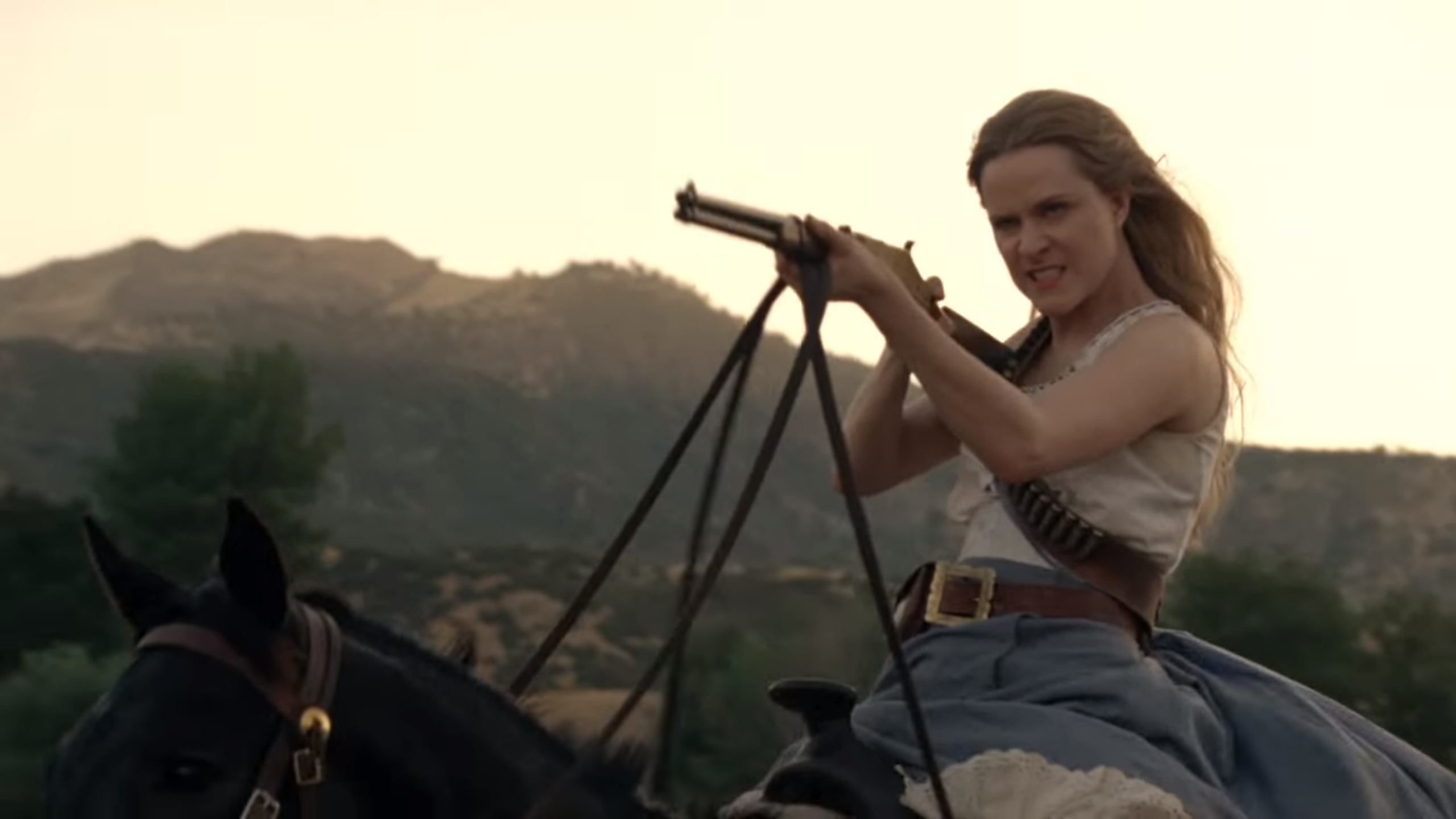 Since Westworld premiered in 2016, it has been home to some of the wildest fan theories of any television show.

With such theories ranging from Westworld actually kills guests and replaces them with hosts to the titular park is actually located on Mars, fans have come up with some pretty wild theories.

The one where the whole park and everything in it is microscopic.

The theory is a strange one that you would probably see on something like The Twilight Zone and, thankfully, it didn’t pan out. It does show that people are willing to play along with the show, but some of the theories posed by fans ended up spoiling some of the bigger surprises of Westworld’s first season, including the identity of Ed Harris’ Man in Black.

While Westworld’s other co-creator, Jonathan Nolan, admitted during the same Reddit AMA that he enjoys reading the fans’ theories about the show, the showrunners are considering spoiling the plot of season two to combat theories and leaks that get picked up and spoil things for the audience.

Whether or not this is Nolan’s way of misdirecting people is up in the air, but it does pose the question if fans over-analyzing a show is doing more harm than good in the long run.

Next post Jake Gyllenhaal Says He Won’t Be The Next Batman, Could A Casting Announcement Be Coming Soon?