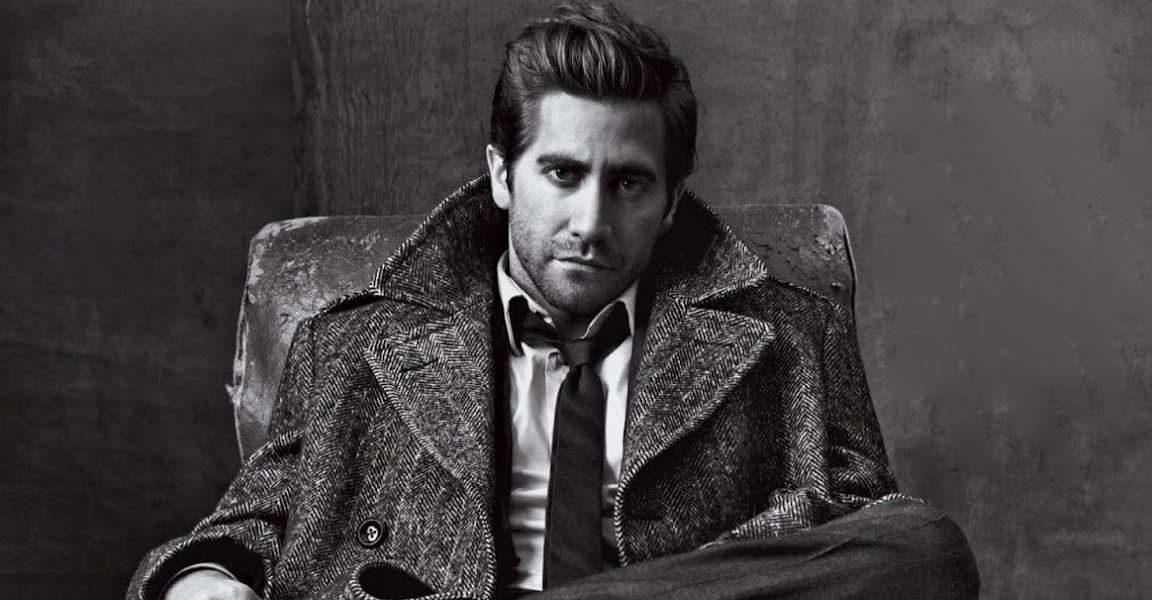 Another week, another twist in the story of The Batman.

Way back in November, days before the release of Justice League, a casting rumor hit the net. That rumor, which was made public by John Campea, was that Jake Gyllenhaal was at the top of director Matt Reeves’ list to play Bruce Wayne, aka Batman, in the next standalone movie about the Dark Knight. Mr. Campea wasn’t alone in reporting this as, once the bat was out of the bag, I and others confirmed we’d been hearing the same thing.

I remember first hearing it in October from a pair of journalists who are very high up the food chain. Then I got confirmation that this was the case from someone at WB, which is why I felt solid in backing up Campea’s scoop.

But that was five long months ago, and similar to the commitment level of one Ben Affleck, a lot can change in a matter of months in Hollywood. From contract disputes, to scheduling conflicts, to simple changes of heart, today’s “big exciting idea” can very quickly become yesterday’s trash in Tinseltown.

Which brings us to the latest update on who’ll be playing ol’ Batsy in The Batman:

While participating in an interview with China News Asia about his new role as a celebrity ambassador for Cartier, the interviewer managed to slip in a question about whether or not he’ll be the next Batman. The actor seemed somewhat caught off guard by the question, and replied:

“Wow, that’s a very difficult question. The answer to that question is ‘no’.”

Does this mean he won’t be the next Batman?

I’m not saying that based on any insider knowledge, because it’s an answer that doesn’t require any. All it requires is a grasp on the history of these kinds of things. Jason Momoa denied he was going to be Aquaman for a loooong time, until WB officially announced it. Paul Rudd denied he was going to be Ant-Man for a loooong time, until Marvel Studios officially announced it. Simply put, actors are known to be coy- or downright dishonest- when it comes to these things.

Why? Because revealing something like that before your new employers are ready to go public with it can mess things up. It can interfere with whatever product they’re currently selling (like a blu-ray for Justice League, for example), or it can interfere with negotiations- which are always extra tricky when it comes to superhero movies because of all of the logistics that go into them. If a studio feels like you’re trying force their hand by going public with something before it’s all finalized, they can walk away from you and then you’re left with nothing.

So no, just because he said that yesterday doesn’t mean he’s not still the front-runner to inherit the cowl from Ben Affleck.

I dropped a bit of bochinche on you guys last week, and this Gyllenhaal chatter now has me thinking something official could be coming soon. When I spoke to a source who’s very under-the-gun recently, they gave me only the most cryptic of updates. They work for a part of the studio that’s feeling a lot of heat these days because of leaks, so they insist on only sharing crumbs because they can’t afford to lose their job over something like this.

The only crumb they’d give me on Batman (after dropping some interesting bits about Green Lantern Corps and the Man of Steel sequel that I’ll report on once I get more details) was that there’s been movement, and that there is finally some definitive news to share. They wouldn’t say what that news is, but it seems like the uncertainty about who’s playing Batman has been resolved internally. Whether that means Affleck is staying, or Gyllenhaal is coming, or one of the other two actors Reeves had meetings with about the role got the the job is completely unknown to me at this time, and I won’t speculate on that.

All I know is that Reeves and DC recently met to discuss the state (and fate) of The Batman, the meetings went well (which is why he’s out hyping fans up about his excitement level and why Batgirl is back in the headlines), and it looks like they also figured out who’s going to be under the cowl when the film eventually enters production. Now it’s just a matter of the studio deciding when and how they want to make that announcement to the rest of the world.

As someone who’s utterly exhausted talking about this topic, I can’t wait until they make it all official so we can all graduate to the “I can’t wait to see The Batman” stage as a fandom- free of these tumultuous questions about the casting and direction for the film.

If I had things my way, we’d find out that Reeves is no longer looking to do a trilogy. We’d find out he’s going to make one great Batman movie starring a motivated and excited Ben Affleck, and that they have creative ideas for where things will go Beyond that. I’ll highlight more of how I’d like to see things play out on tomorrow’s El Fanboy Podcast.

10 thoughts on “Jake Gyllenhaal Says He Won’t Be The Next Batman, Could A Casting Announcement Be Coming Soon?”