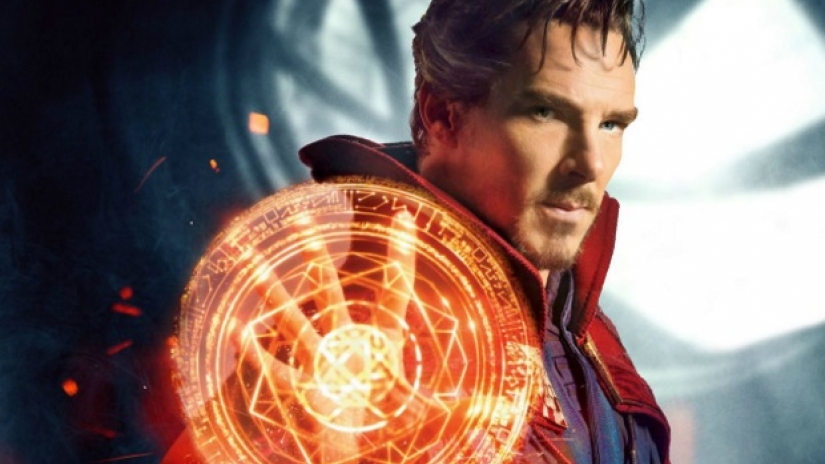 Comic book fans have long been aware of the concept of a “multiverse”. It allows storytellers to give the same heroes completely different journeys, without breaking “canon”. It has entered the mainstream recently, in television shows like The Flash and video games like Injustice: Gods Among Us.

But could we see it in the Marvel Cinematic Universe? So far, everything has happened in the same universe, events of one movie affect another. Well Benedict Cumberbatch, our resident Doctor Strange, dropped a suggestion on the special features for Thor: Ragnarok that might lead one to believe an MCU multiverse is coming.

“What we’ve seen happen within the Marvel Cinematic Universe is this ever-expanding couture of superheroes. And I think now we’re at the stage where this universe, even within our world, has gotten quite crowded and it’s just about to explode into other dimensions.”

Now he could simply be talking about a contained plot in Doctor Strange 2, or just talking off the cuff. But he could also possibly referring a way to bring The X-Men in the fold. Of course, it could be a way to bring other versions of the same heroes on the screen too. An Iron Man who has gone through his “demon in a bottle” storyline. Jane Foster wielding Mjolnir and being Thor. The possibilities are endless.

Marvel’s shared world is one of the biggest selling points of its movies. They even made the hashtag “#ItsAllConnected” famous. To make a multiverse might take away some of that. However, with the MCU timeline becoming increasingly more convoluted (Spider-Man: Homecoming allegedly takes place in 2020 for example, but is immediately after Captain America: Civil War which is before Avengers: Infinity War and Avengers: 4 which means – oh no, I’ve gone cross-eyed), maybe a multiverse is a good way to clean up the timeline while not restricting storytellers to the confines of other movies.

Where do you stand? Do you welcome a multiverse to the MCU? Or would you like to keep it the way it is?