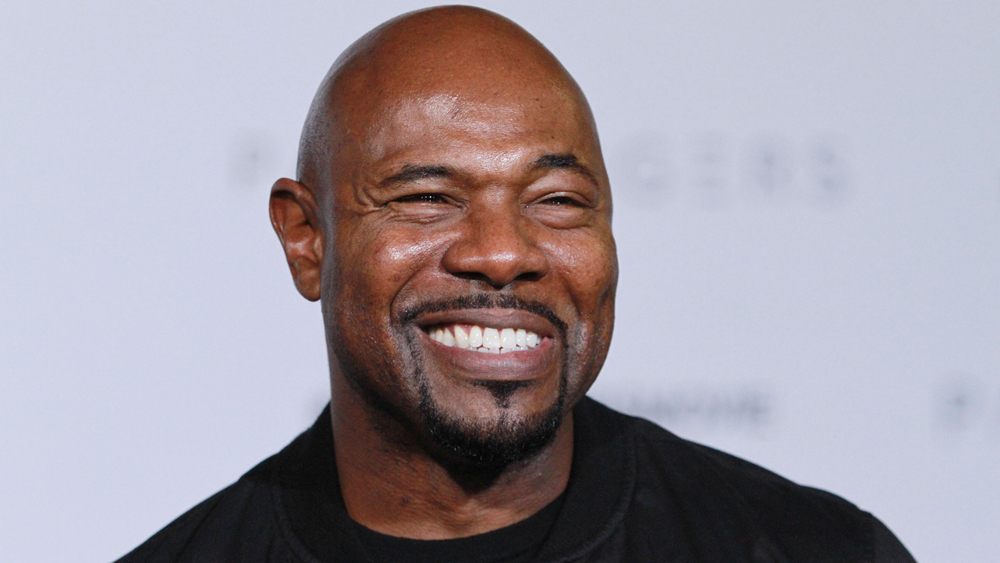 Around and around we go on the Scarface director carousel.

According to Deadline, Antone Fuqua is in talks to direct the Scarface remake for Universal. Fuqua was set to direct the remake, but he dropped out early last year due to scheduling issues involved with Sony’s Equalizer 2.

Fuqua seems to be a great match to handle Scarface, which you consider that he has handled other gritty and grounded films in the past like Training Day and The Equalizer He has also proven he can handle doing remakes like 2016’s The Magnificent Seven. Hopefully, this director choice sticks.

The script – written by Ayer, Jonathan Herman (Straight Outta Compton) and Joel and Ethan Coen – will be a rags-to-riches story set in Los Angeles. There’s no word yet on whether or not Diego Luna, who was once circling the lead role, is still in the running.

How do you guys feel about Fuqua directing Scarface? This will be the third time this story has been told, with the seminal 1983 Brian De Palma version starring Al Pacino being the most famous of the previous two.