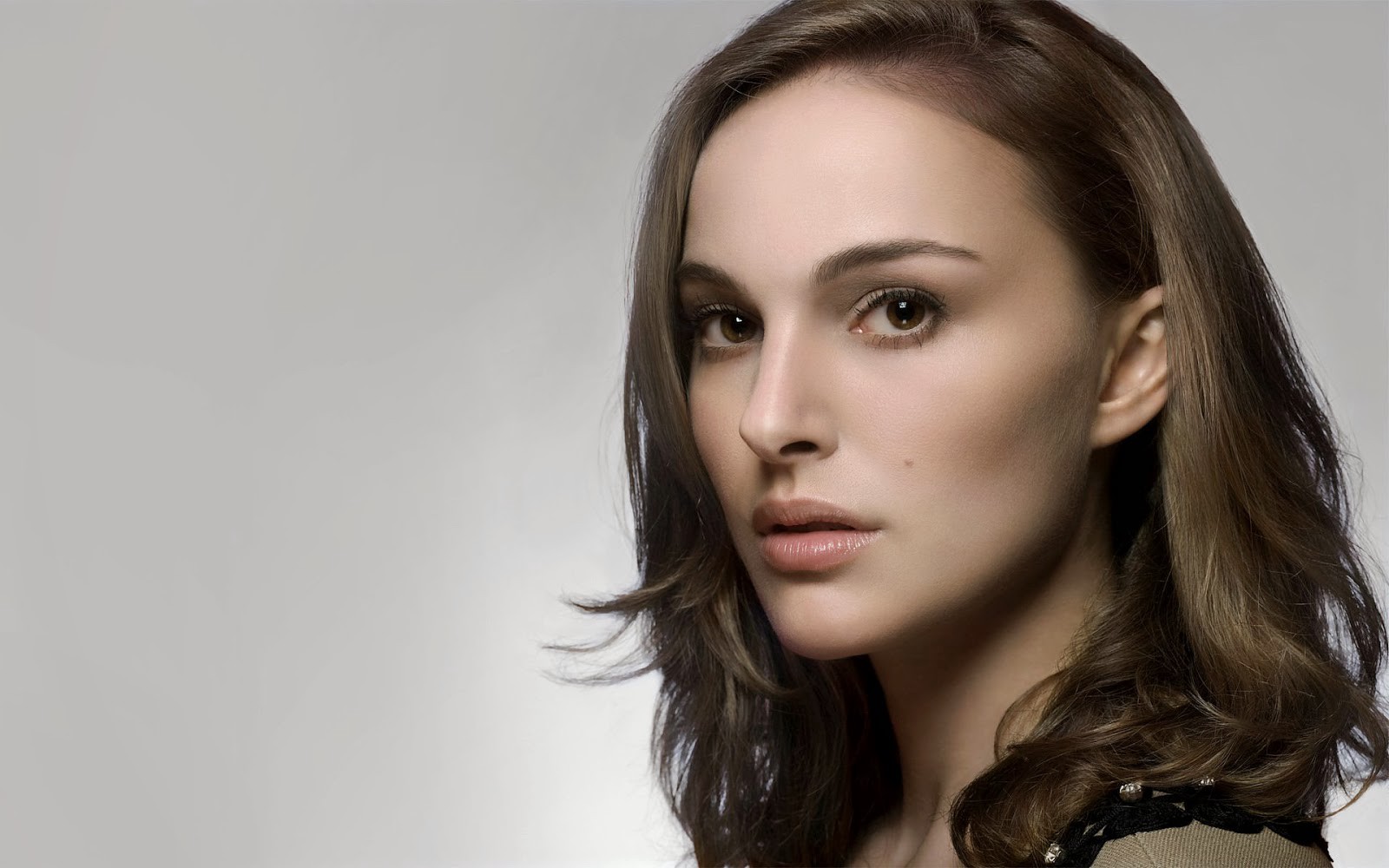 Natalie Portman is no stranger to geek fandoms. She will forever be the mother of Luke and Leia in the Star Wars prequels, and more recently, the brilliant Jane Foster in the Thor franchise. She was missing from Thor: Ragnarok however, and while the story didn’t really fit her character, there were rumors she was feuding with some Marvel folks.

While promoting her new movie Annihilation, she was asked if she would be open to return to the MCU. She said:

“I’m completely open to everything, but I have no news about that. (Laughs).”

That is an answer not given by someone who would want nothing to do with the franchise. Maybe she secretly pops up in Avengers: Infinity War or maybe she is hoping to do something greater with the studio in the future.

In the comics, during the “Secret Wars” run, Jane Foster becomes Thor. It happens on a different Earth, but the MCU has always taken bits and pieces of other stories and adapted them as they saw fit. With Chris Hemsworth officially done with his Marvel contract after Infinity War, perhaps a female Thor played by Portman could be next.

Portman is more than capable to anchor her own franchise. She is a wonderful actor and a box office draw. She doesn’t shy away from the weird either, which is definitely how the Thor franchise can be defined at the moment. If they don’t go that way, I can still see a use for her in the future. With the cosmic side of the universe expanding after Guardians of the Galaxy: Vol 3, there will be need of a human who is knowledgeable of that stuff, for exposition for the audiences, and for story purposes. They already have a built in character who can do that in Portman’s Jane Foster, so from where I am sitting the future looks bright with her character. If Portman truly is open to it, the ball is in Marvel’s court now, and it would be an enormous missed opportunity if they didn’t get her in more movies.

Would you like to see Jane Foster show up in the MCU again?

Next post RTF Review: “The Shape of Water: A Modern Fairytale”