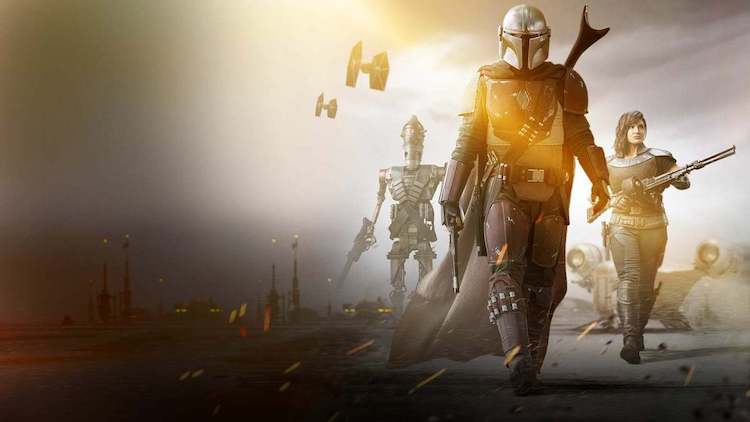 As a note, this review for The Mandalorian Chapter 1 is spoiler free, but I would still recommend watching before diving in.

It would be a safe assumption that the show fans were clamoring for most as Disney+ launched was The Mandalorian.

This is a corner of the galaxy far, far away that has always merited further exploration. It’s the seedier side, one we’ve only had glimpses of in the films to date. Being immersed in it fully felt unique. With The Mandalorian, there’s a distinct sense that as familiar as its Star Wars trappings will be (and there are Easter Eggs abound), this will be unlike anything that’s come before.

It’s hard to describe the excitement that instills. After being tethered to the original trilogy throughout its big screen history, it’s nice to have that bit of separation.

Now, in saying all that, the show still needs to be more than an intriguing premise. Thankfully, it seems to be. In its opening episode, it delivered.

The Mandalorian establishes an incredibly textured world—one that is bolstered by a talented cast (Werner Herzog and Carl Weathers, as well as Nick Nolte and Taika Waititi in voice roles), a pace that suits the format well, and a quality not often found on the small screen.

The budget—a hefty $120 million, if reports are to be believed—is right there onscreen. There is little noticeable dip in the effects or costumes that we’ve come to expect from Star Wars.

It looks and feels like an event—appointment watching television personified. And if their plan was to keep people engaged from the start, then this bounty was a success. That’s not to say that this episode throws too much at you. Far from it.

The show understands that a slow burn is necessary, but unlike some other longer format narratives we’ve had in the recent past, there aren’t many wasted scenes—at least not in this episode. At just over 38 minutes, it knew the exact direction it wanted to take us.

To compliment that, the lead (Pedro Pascal) doesn’t have time for pointless dialogue, either. His character is a man of action. His strong, silent approach is refreshing in an entertainment landscape full of quippy heroes.

And when shooting needs done, he doesn’t shy away from it, nor does he offer drama-reducing repartee; the firefights in this episode are both innovative and tense. As I mentioned, this is a different realm of the mythos. It’s every bit as western-infused as one would hope a show about bounty hunters would be.

That, perhaps, is what inspirits my hopes for this season the most; it was a tremendous beginning to the events that unfolded that long, long time ago.

The Mandalorian Chapter 1 Score: A