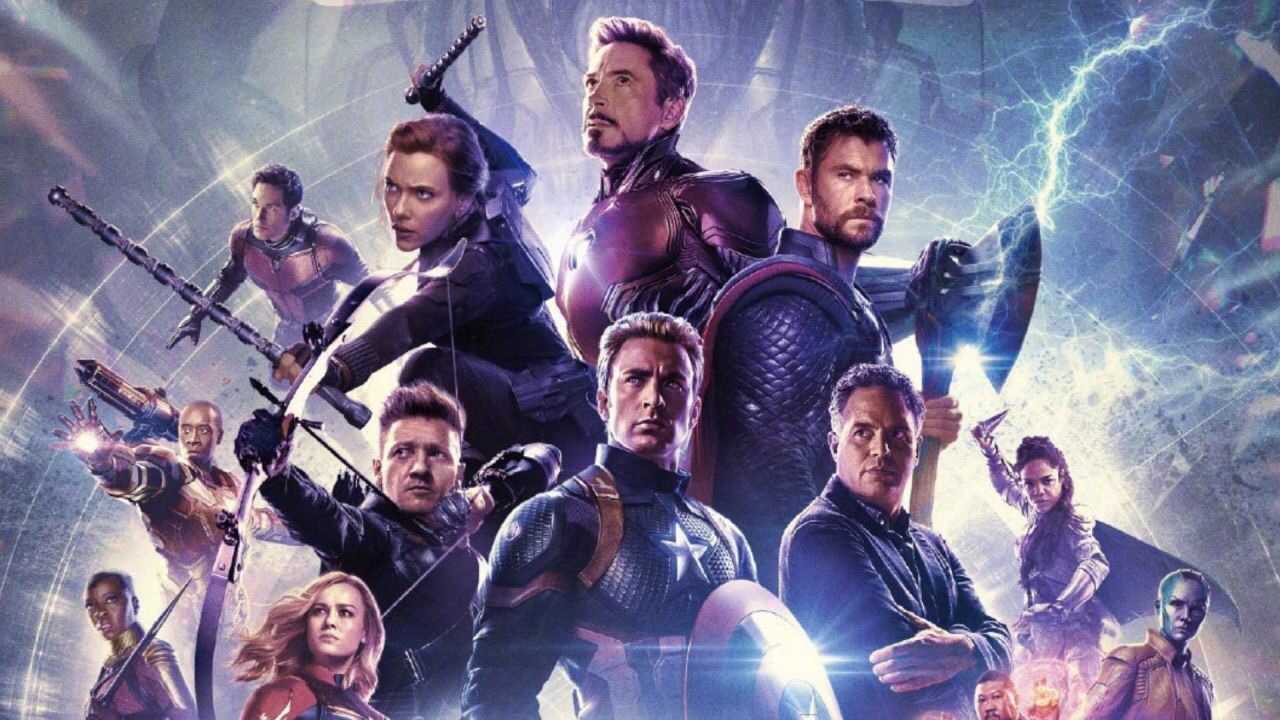 Warning: While this review avoids as many major spoilers as possible, in the spirit of critical discussion some minor spoilers are present. Tread wisely

It’s not just the tag line of this movie. It’s a promise. From the filmmakers, to the fans. A promise that whatever it took, they would give us the best possible ending to this story that many of have followed since May 2nd, 2008 with the release of the first IRON MAN.

For this fan, it was a promise fulfilled.

If you’ll allow me to get the “critique” part if this out of the way, the film is a technical triumph. Paced very briskly, the three hours go by like nothing. The movie itself very much sticks to a proper three act structure, and each act has a very distinct flavor while still keeping the story tonally consistent. The cast came to work and everyone brings their A-game, allowing everyone to show different shades to their respective characters, with Robert Downey Jr. turning in his absolutely best performance yet as Tony Stark/Iron Man. Not enough can be said about Scarlett Johansson’s stoic turn as Natasha Romanoff/Black Widow, and Jeremy Renner breaks your heart as Clint Barton/Hawkeye- whose arc as a man broken by the loss of his family will haunt you. Chris Evans and Chris Hemsworth bring the thunder as Steve Rogers/Captain America and Thor respectively, bringing great character-driven humor and heart to the narrative.

The finale is the most spectacular third act in the Marvel Cinematic Universe. It is the perfect blend of loving fan-service, storytelling payoff and special effects wizardry that will both delight fans and bring them to tears. It is the perfect collective ending that brings back so many fond moments from this massive collection of stories, from huge plot threads to smaller character moments.

If you’ll allow me to end this review on a personal note, it’s sad to see this decade-long chapter of the MCU close.

But as Vision once said, “A thing is not beautiful because it lasts.”

This movie is not only a culmination of 11 years of movies. It’s a collective gateway to the fond memories of watching these movies with friends and family, both old and new. It pays off all of it. It’s more than a film.

So enjoy this moment. These kinds of events don’t come around often.

And as always…. Excelsior.

Next post THE BATMAN: Casting Murmurs And My Stance on The Armie Hammer Story