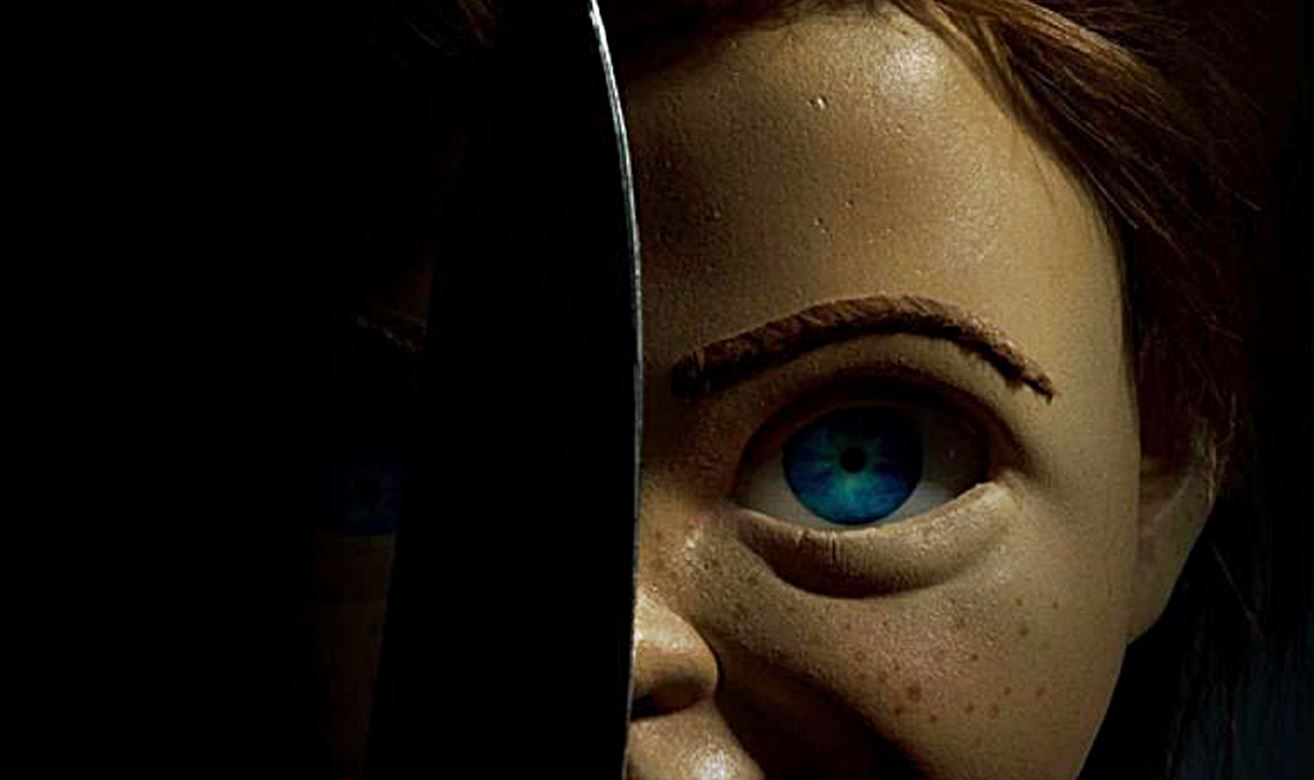 This is very inspired casting to say the least. Horror purists were a bit upset that Brad Dourif was not returning to voice the iconic doll. But to nab an uber voice talent like Mark Hamill is great news.

The Child’s Play reboot is brought to you by the same folks who did It, so they are pretty familiar with this horror thing. The trailer has a unique feel, and uses the song that Hamill references in his tweet.

This is the latest in a trend of rebirths for horror films. Halloween got one recently, but that was a sequel established in the same continuity as the original. Pet Semetary is coming out in a few weeks, and that is an unconnected reboot, like Child’s Play is. The horror genre is having something of a renaissance, thanks to people like Jordan Peele, James Wan, and Jason Blum, who have released high quality stories that general movie fans are also finding.

Aubrey Plaza stars as the mother who gets put the ringer. Watching the trailer knowing that Hamill is the voice of that little menace is incredible. Knowing the kind of stuff Chucky says, and then imagining Mark Hamill saying those things as the character, puts a smile on my face.

Child’s Play follows a mother (Plaza) who gives her son (Gabriel Bateman) a toy doll for his birthday, unaware of its more sinister nature.