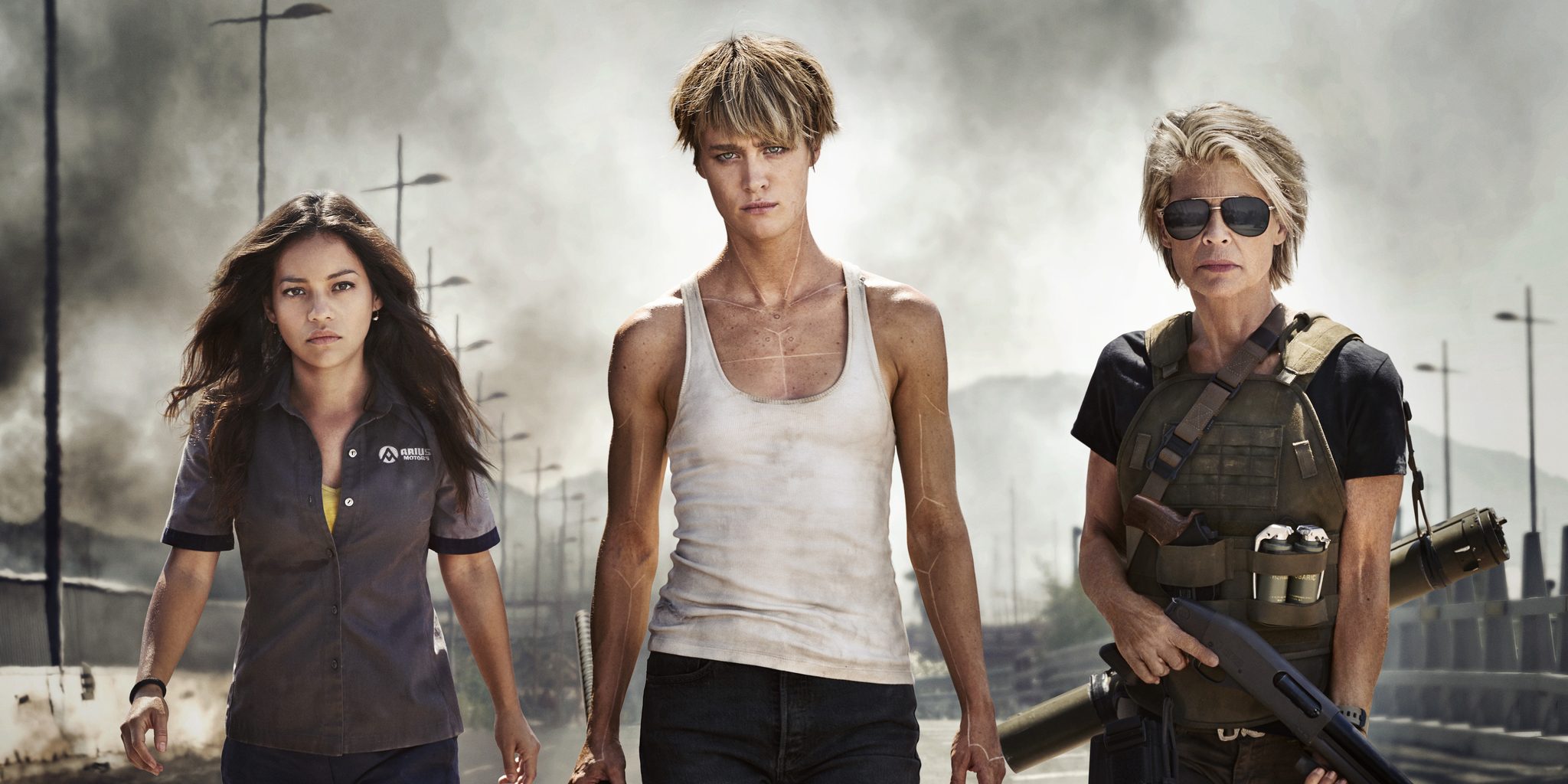 Since the 90s, when people would hear “There is a new Terminator film coming“, they took that as a threat more than anything else. But this time is different. James Cameron is involved again. Linda Hamilton is returning as Sarah Conner, and everything after T2 is being ignored.

Talking with Yahoo, James Cameron said the working title for the film is Terminator: Dark Fate. While he is certainly involved, Deadpool director Tim Miller is at the helm, and Cameron says it is his film.

“Tim’s a very willful and opinionated director, and he’s got his own ideas for the film. I’m kind of like the Pips — he’s Gladys.”

Other than having to update his references so people younger than 40 can understand them, it is a great analogy. Miller’s sensibilities will be all over Terminator: Dark Fate, but it will have Cameron’s stamp of approval. Cameron will be there for support.

Cameron said he refused to be involved if Schwarzenegger wasn’t involved. Luckily for him, Arnold is reprising his role as some sort of Terminator. He’s been back before though. The real draw is the return of Linda Hamilton to the franchise, to which Cameron sort of agrees:

He’s right. That will be the draw of the movie. Cameron also offers a quick update on what Sarah Conner’s mindset is in the present day:

“It’s hardened her even more, but in a way that made her much stronger. Maybe less likable, but stronger. And ultimately, she becomes a really important character in passing the baton to the new characters that come in. It’s a very female-centric film, which I’m glad Tim embraced those themes.”

This film ignores everything after T2, this is a brand new timeline, and as far as everyone else is concerned “the official” timeline now. Maybe it’s for the best. There are fleeting moments of greatness in the third film, but it is a mess. Salvation and Genisys are not even worth talking about.