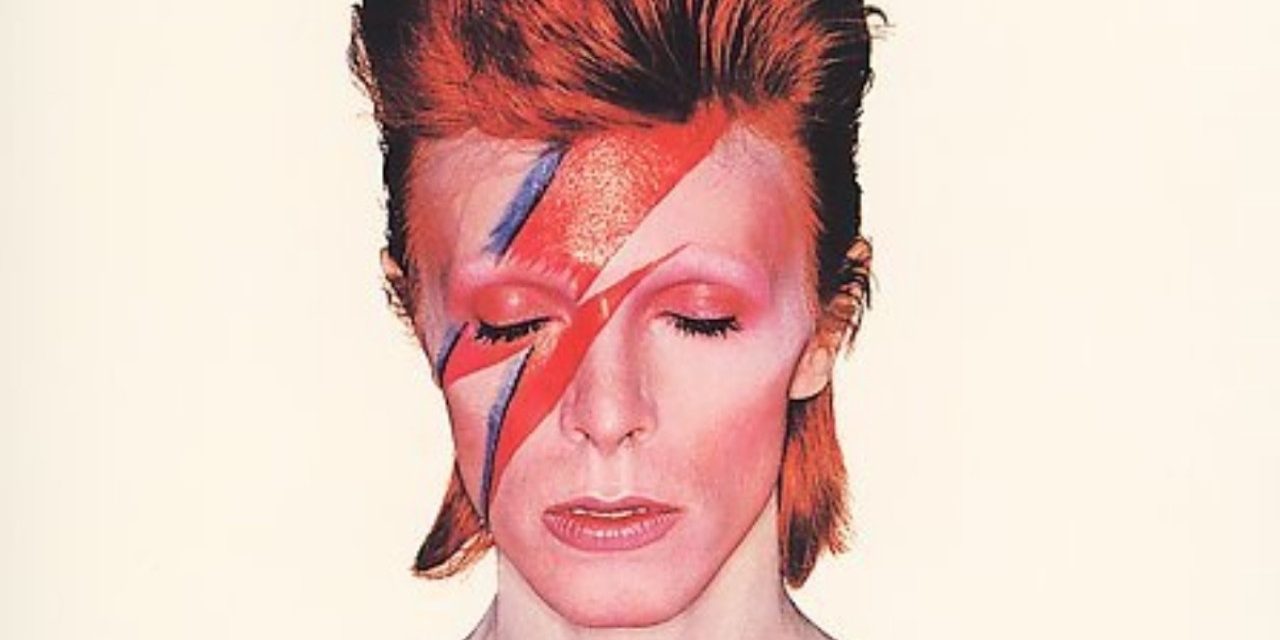 These are sad times for fans of classic hard rock or heavy metal musicians and bands from the 1970’s and 80’s. The great Ronnie James Dio passed away from cancer at the start of the decade, signaling to fans of these musicians that the clock was beginning to ring midnight. Band members from Motorhead, Slayer and AC/DC, for instance, have passed away during this decade. Among these losses includes the late singer/actor David Bowie, who passed away from cancer at the start of 2016 mere days after his birthday and the release of his final album Blackstar. Needless to say, Hollywood is now at work at adapting his life story to a biopic.

The trades report that musician and actor Johnny Flynn has been cast to star as an early career Bowie in Gabriel Range’s Stardust, a film the producers say depicts the rock star’s first trek to the United States in 1971 which “inspired the invention of his iconic alter ego Ziggy Stardust.” The script is being penned by Christopher Bell (The Last Czars), while the film will be produced by Salon Pictures and co-financed by Christopher Figg of Piccadilly Pictures.

Unfortunately though, it seems unlikely that Stardust will feature any of Bowie’s music. Filmmaker Duncan Jones, Bowie’s son, tweeted that “as it stands, this movie won’t have any of dads music in it, & I can’t imagine that changing.” Additionally Jones noted that the film does not have the family’s blessings.

I find Jones’ comments unfortunate, but I absolutely understand his position. I also find it peculiar that the makers of the film have hired a fellow musician to play Bowie, but aren’t planning on incorporating his music into the film.