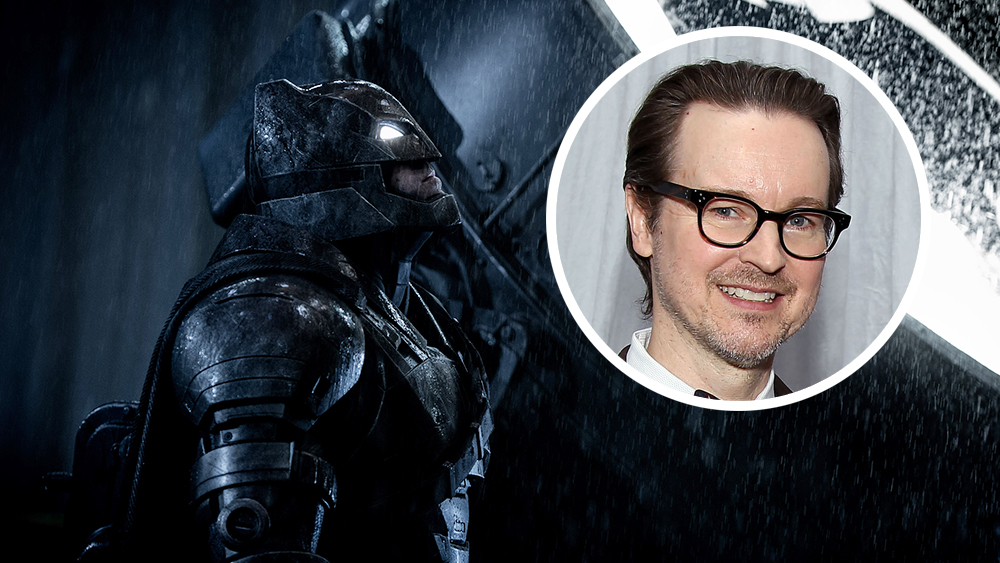 For the first time in quite awhile, the past several days has had several massive news updates on Matt Reeves’ The Batman. First Reeves confirmed a number of rumors about his intentions with the film in an interview, then it was officially announced that the film now had a release date of June 25, 2021 and that Ben Affleck was indeed passing the Cape and Cowl on to a new Batman actor. With that last bit of news finally confirmed, the races have started and now fans are eagerly (and fearfully) speculating as to who will ultimately step up as The Batman‘s leading star.

Justin Kroll of Variety tweeted a small, but incredibly useful tidbit about where Reeves and Warner Bros’ heads are at for casting their new leading man. Kroll stated, “THE BATMAN: this sounds like it could move faster then people would expect with the date set. Hearing studio wants a familiar face and Reeves has his certain age in mind and that age is very specific like I said two names within 7 years of each other; “Too young, too Old’”

There’s a couple of things to glean from that tweet. For starters, it’s been rumored since late last summer that Reeves was looking at actors around the age of 25 to 30 for his Bruce Wayne and it would appear that the Planet of the Apes filmmaker is set on that being the pool he looks at for the role. With that in mind, it’s quite unlikely that popular fan-casts such as Armie Hammer (32) or Oscar Isaac (39) will be selected for the part.

Secondly, it’s worth remembering that even if the studio wants “a familiar face,” Reeves has creative control on The Batman. I doubt he will pick a total unknown for the role, but if he finds himself preferring an actor from the indie film crowds and is less known in Hollywood for the part, I’d wager Reeves would win that argument.

While I know many fans are still reeling from Affleck’s departure, I can’t help but be excited by this new stage of pre-production for the film. It sounds like Reeves has a very specific vision in mind for his Batman and I would much rather see him pick an actor that embodies that take than play it safe with a traditional choice. After all, there’s quite a bit of history of atypical casting choices working brilliantly for previous Batman films!

Also, if you’re interested in some of the rumored names going around, I suggest you listen to our Editor-in-Chief’s podcast later today, because he’s going to do a deep dive on the latest casting whispers he’s heard on Episode 85 of The Fanboy Podcast.