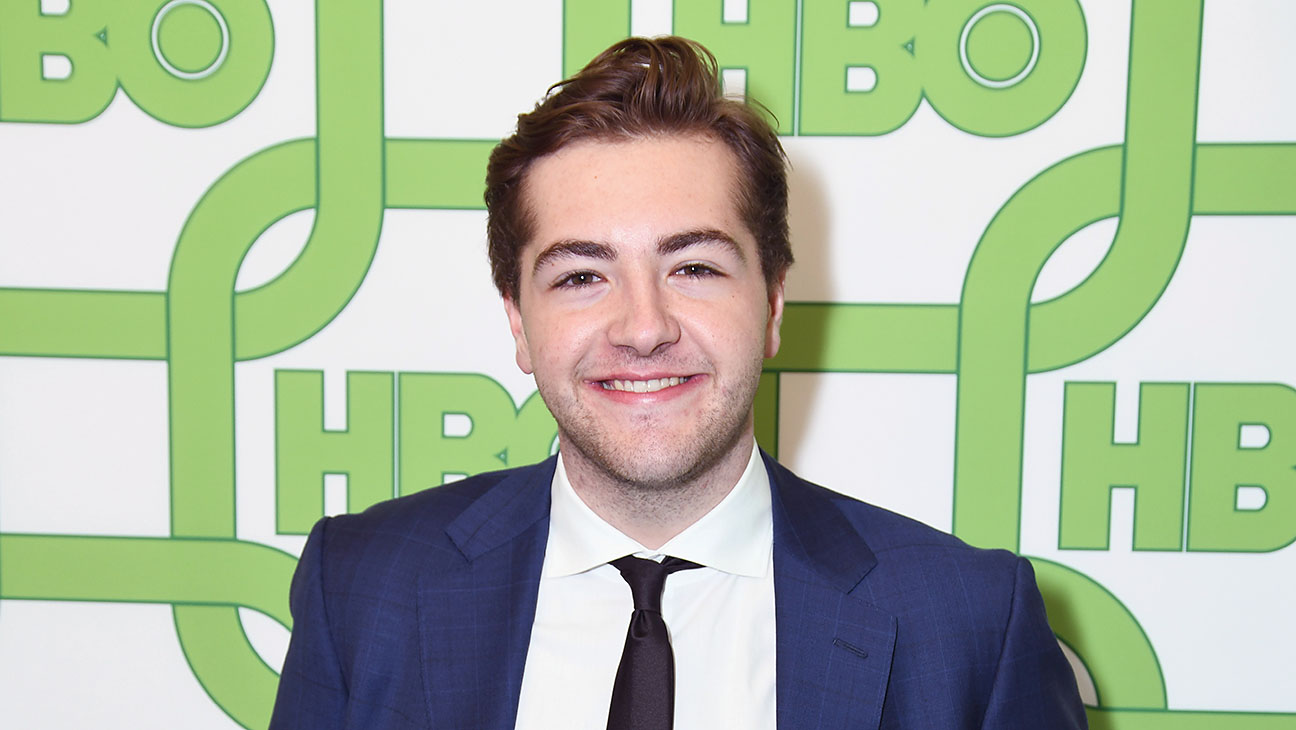 File this one under “Adorable”. The late, great James Gandolfini is best known for playing mobster Tony Soprano on the hit show The Sopranos. It was recently announced that a prequel movie was happening called The Many Saints Of Newark.

The movie is set during the New Jersey riots of the 1960s, and will star John Bernthal and Vera Farmiga. But now, Deadline reports that James Gandolfini’s son, Michael Gandolfini will play the iconic role. Michael had this to say about playing the iconic character that his father brought to life:

“It’s a profound honor to continue my dad’s legacy while stepping into the shoes of a young Tony Soprano. I’m thrilled that I’m going to have the opportunity to work with David Chase and the incredible company of talent he has assembled for The Many Saints of Newark.”

If there is more adorable entertainment news that drops today, I will be surprised. Michael is best known for his role as Joey Dwyer in The Deuce. He also had a small role in Ocean’s 8.

Game Of Thrones and Thor: The Dark World director Alan Taylor is directing the movie for New Line. Taylor is no stranger to that world, having directed 9 episodes of The Sopranos himself. The film is written by original Sopranos creator David Chase.

Deadline claims there was actually an audition process for the role. It was not automatically given to the young Gandolfini. But he had a slight advantage of course.

“The filmmakers engaged in an extensive audition process to find the young Tony before Gandolfini won the role. Insiders said that his screen presence, mastery of Tony’s mannerisms, coupled with his resemblance to the elder Gandolfini made him the standout choice for the role because no one there understood the character better.”

This is just like when Kevin Smith’s daughter, Harley Quinn Smith, played a young Silent Bob in Jay and Silent Bob Strike Back.

Actually, it’s nothing like that at all, but I had to fill my Kevin Smith quota for the week. Something like this is nearly unprecedented. Ralph Fiennes nephew played a young Voldemort in flashbacks in Harry Potter and The Half Blood Prince, but outside of that I can’t think of anything like this off the top of my head. I’m sure there is something though, but it doesn’t happen often. This is special.

There is no release date for The Many Saints Of Newark yet, but we’ll be sure to keep you updated.

0
InJames Gandolfini, Michael Gandolfini, Prequel, The Many Saints of Newark, The Sopranos