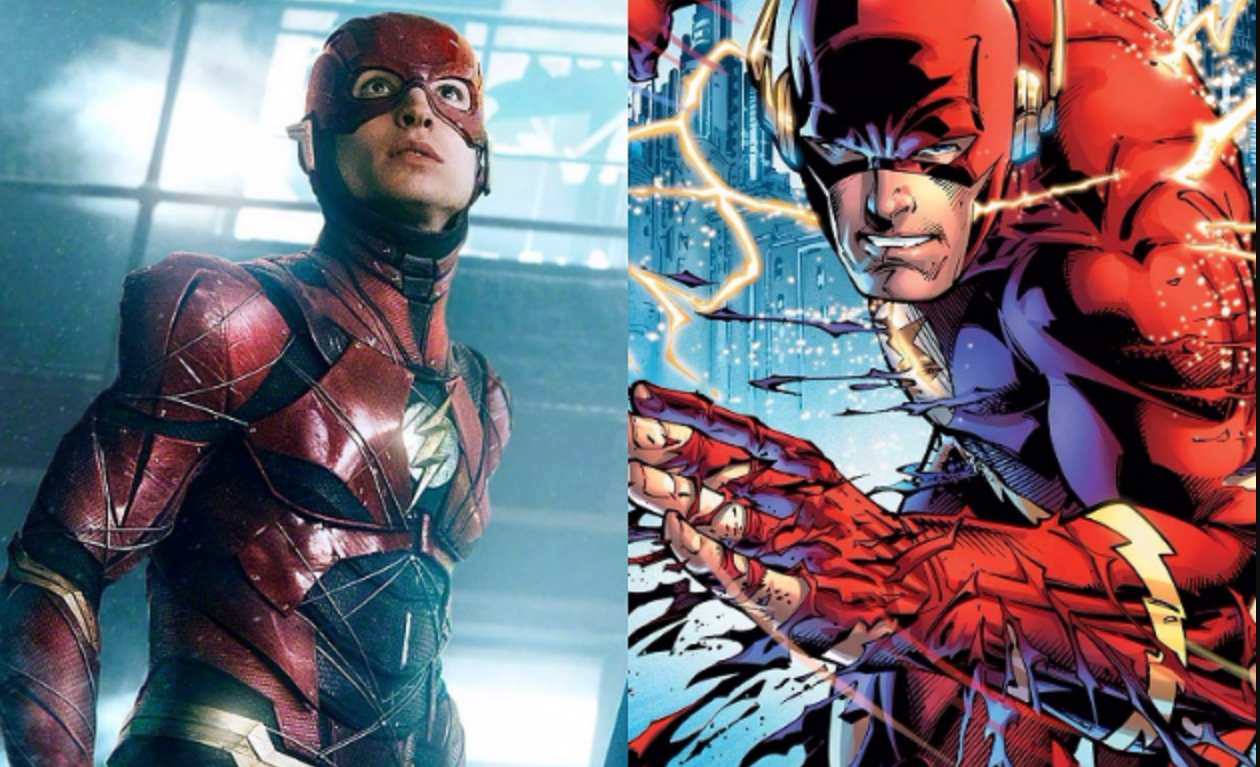 In the aftermath of Justice League‘s theatrical release and lackluster reception, Warner Bros. is focused on the future. Included on the slate of highly anticipated DC/WB films is the Flash-centric, Flashpoint adaptation that will have Ezra Miller return as our beloved Scarlet Speedster and, once the deal is finalized, will have the comedic duo of John Francis Daley and Jonathan Goldstein at the helm.

This film’s production has had a tumultuous history having originally been set for a March 2018 release, but since then it’s been through a number of setbacks. Among them, losing two if its directors (Rick Famuyima, Seth Grahame-Smith) and a long search for someone to fill that spot. Ever since the announcement at San Diego Comic-Con 2017 that the Flashpoint story would be adapted for the Flash solo film of DC/WB Universe, fans have wondered how the story would be adapted and what classic villains from the Flash’s rogue gallery we might see. Thanks to a report from our friends at That Hashtag Show we might now know who will be causing Miller’s Barry Allen trouble.

In an exclusive report by That Hashtag Show, Dr. Arthur Light will be Flashpoint‘s primary antagonist, along with classics from The Flash’s rogue gallery, Captain Cold and Heatwave also speculated to make an appearance. The news comes as a surprise since none of these characters are featured, with the exception of an alternate of Captain Cold, in the original Flashpoint storyline. Another surprise is the rumored inclusion of the Caitlyn Snow a.k.a Killer Frost character that was also mentioned in their report. As these character names are dropped, this film’s story seems to be moving farther away from the source material and one can only hope that the story, though original, captures the magic of the Crimson Comet and his mythology.

Miller’s The Flash was one of the most celebrated aspects of last November’s Justice League and it’s a character that movie and comic book fans alike look forward to see in his solo outing, once it releases sometime during the year 2020. Other stars set to appear in Flashpoint are Ray Fisher, reprising his role as Cyborg, Kiersey Clemons as Iris West, and Billy Cudrup is expected to return as Henry Allen. With a production starting possibly during the second half of this year in London, we can’t wait to see how this film comes together and races to the big screen for all fans to see.

One thought on “RUMOR: FLASHPOINT Big Bad Revealed And He Is Surrounded By Rogues!”

Next post NIGHTWING Director Not Leaving Film Unless Fired