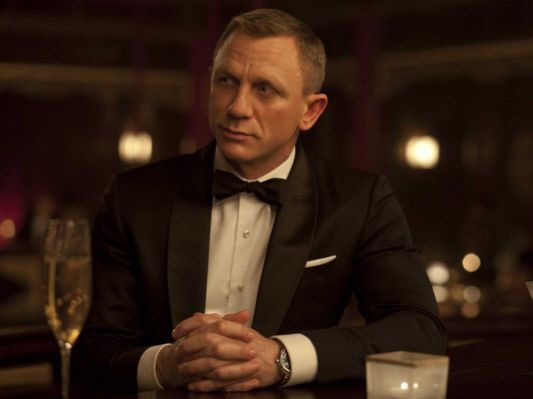 It looks like the Bond producers are zeroing on their target to direct Daniel Craig’s final outing as the MI6 agent.

Supposedly, Trainspotting director Danny Boyle is cultivating a new idea with his frequent collaborator John Hodges for a new script for the 25th film in the storied franchise. This is not Boyle’s first run in with 007, having previously directed an action scene starring Craig for the 2012 London Olympics opening ceremony.

Boyle is currently the front runner for the job. There is however one snag. There is apparently a script for Bond 25 on the table by longtime Bond scribes Neal Purvis and Robert Wade. Should MGM and EON Productions go with that script, Boyle will be out as director, and the search for a director will continue. It can still go any which way, as the producers would probably be keen on having these visionaries work on the next adventure.

Next post RUMOR: FLASHPOINT Big Bad Revealed And He Is Surrounded By Rogues!