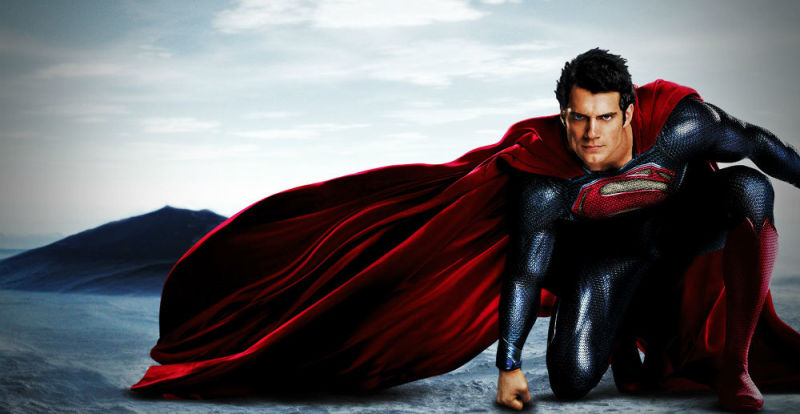 While Zack Snyder’s take on Superman may not have been everyone’s cup of tea, others understand the struggle with adapting an origin story on the Man of Steel.

Superman is one of the hardest characters to write for. One of the brilliant things about Smallville is it’s all about Clark. He wasn’t Superman yet.

DeKnight also talked about how much more difficult it is to write for Superman than it is for his dark, brooding counterpart, Batman, and gave props to Snyder for his take on Superman.

Superman’s very different from Batman. Batman is this dark, psychologically messed up guy, Superman’s the man we all aspire to be. He’s inspirational and to try to find the human side of that, and not to mention, he’s so powerful it’s harder to relate to him so it’s very, very difficult.

I actually really like what Zack Snyder has done with that character. It’s a super hard, very tricky character to do and like I said, if we were doing on Smallville, if he were Superboy on Smallville, I don’t think it would have worked.

During its run, Smallville was praised and criticized by fans for its “step-by-step” approach to Superman’s origin story. Clark’s journey in Smallville was one of discovery and some fans weren’t happy with that, though the payoff down the line worked in the show’s favor.

Snyder’s approach was different in that Man of Steel chronicled Clark “becoming” Superman, but the Superman we all know and love wouldn’t really show-up until Justice League.

While fans continue to fight over Snyder’s iteration of Superman, it’s nice to see a fellow creator has come out and shown that Snyder wasn’t the first when it came to divisive takes on the Man of Steel.

Previous post DEADPOOL 2: Here’s What Was Added During The Reshoots

Next post RUMOR: FLASHPOINT Set to Shoot in Vancouver?