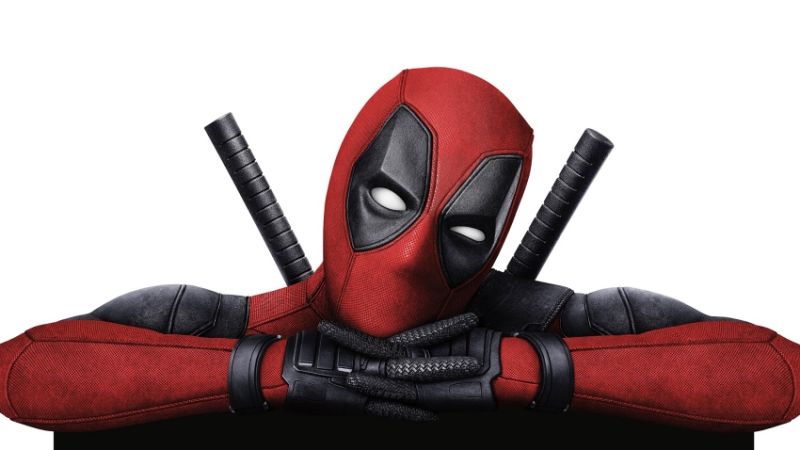 The wacky road to Deadpool 2 continues to get wackier.

Following a recent test screening of the upcoming comic book flick, rumors began to leak out that the screening didn’t go well. This set off a firestorm of social media activity and reports from other sites about the quality of the film and certain plot points that would upset fans.

Another point of contention has been the subject of reshoots for Deadpool 2 – which actor Josh Brolin confirmed took place in an interview published last week. Collider’s Steve “Frosty” Weintraub has chimed in on the reports that have been floating around. In a video released yesterday, Weintraub said that the reshoots that were done back in February were done, not because of bad reception to the film, but to add more of Brolin’s Cable and Zazie Beets’ Domino into the film.

Both crowds in these screenings said they love Josh Brolin as Cable, they love Domino, but that they would like to see more of both characters in the movie. This is obviously not talking about other things that we’re not allowed to talk about… The two main things were Cable, Domino, everyone loved both characters, they wanted to see more. So when everyone in an audience gives notes and says ‘we want more Domino, we want more Cable,’ the smart play for the studio is, especially in the competitive summer is, ‘okay, how can we do that? how can we add these characters?’ So what happened was in February or whenever it was, they did additional photography, where, guess what, they added Cable, or more Cable and they added more Domino. And so that’s the main thing about the additional photography. There was no trainwreck.

Weintraub also reiterated what he posted on Twitter over the weekend that the last test screening scored above 90.

While Weintraub’s report may not have calmed everybody down about the rumors and speculation over Deadpool 2’s quality, it does show that it’s business as usual at Fox. It also brings into focus how folks perceive reshoots. In recent years, whenever a major studio film’s reshoots have been reported, people freak out. Sometimes, reshoots can be beneficial to a film (Rogue One: A Star Wars Story) or can hinder it (Suicide Squad and Justice League).

Whether or not Deadpool 2’s reshoots will help the film won’t be known for a little while. For right now, it looks like things are running smoothly for Fox and the filmmakers.

RTF Editor-in-Chief Mario-Francisco Robles has chimed in with a report of his own regarding the Deadpool 2 reshoot/test screening madness.

Deadpool 2 is set to open in theaters on May 18.

Did Weintraub’s report make feel better about Deadpool 2’s status? Let me know in the comments below!