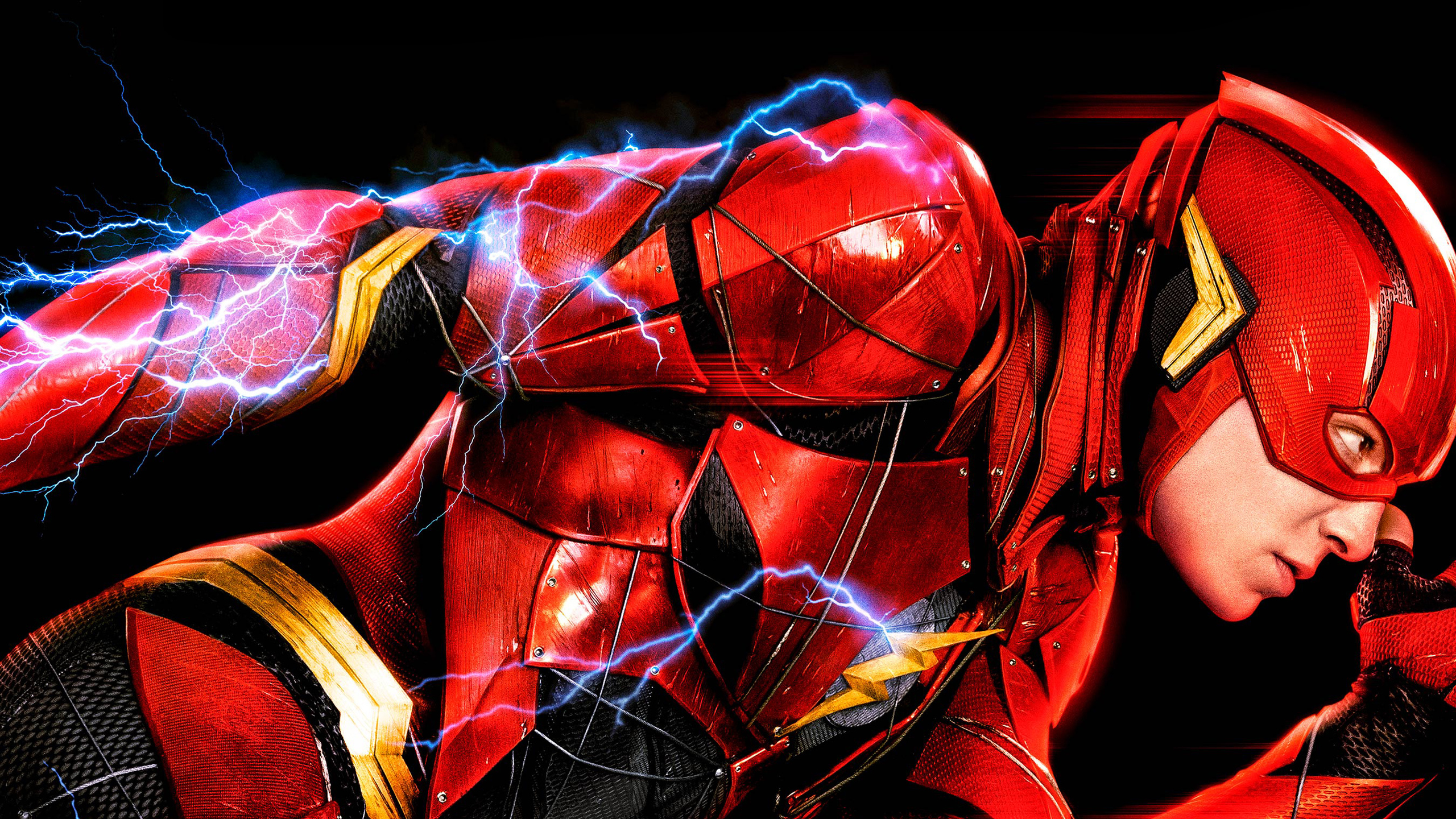 Things seem be racing along on the Flashpoint film.

According to Omega Underground, Warner Bros. may be eyeing to shoot Flashpoint up in Vancouver, British Columbia, though they say it’s not 100% confirmed yet.

WB has a history with shooting some of their DC films up in Vancouver. Watchmen and Man of Steel were shot up there. Recently, WB has moved some of their DC productions – like Suicide Squad and Shazam – to Toronto.

It seems like WB is finally ready to get their troubled Flash film off the ground. With Game Night directors John Francis Daley and Jonathan Goldstein all but confirmed to direct the film, it shouldn’t be too long before we get some solid info on long-anticipated film adaptation on the Scarlet Speedster.