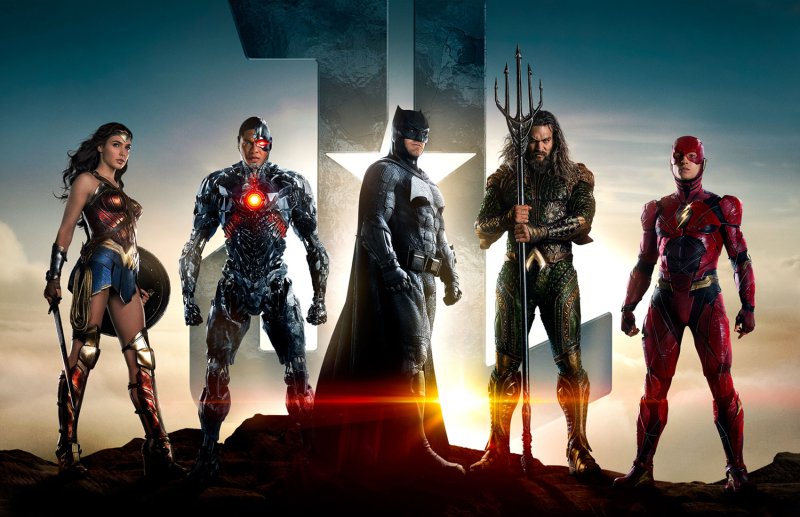 By now it’s been well-documented that a ton of what was shot during Zack Snyder’s principal photography for Justice League ended up on the cutting room floor. This isn’t a new phenomenon, it’s actually fairly typical to see shots from trailers not make their way into the finished films, but in the case of Justice League it’s particularly drastic. Similar to when Lucasfilm took over Rogue One: A Star Wars Story in 2016 and hired a new writer-director to extensively overhaul the film, which led to tons of imagery from the initial teasers to simply vanish by the time it arrived in theaters, WB brought in outside talent to put a massive facelift on Justice League.

They hired Joss Whedon to implement a number of notes into a revised script, lighten the tone of the film, and to streamline the narrative. This was to avoid repeating the perceived missteps of Batman v Superman: Dawn of Justice– a film that many fans and critics decried for being needlessly grim and convoluted. The studio didn’t want to risk getting another tepid B Cinema Score from fans, and a rotten rating of 27% from critics on Rotten Tomatoes. Whedon did what he was hired to do, and it led to a better Cinema Score (B+) and reviews (40%). JL even garnered a notably higher Audience Score on Rotten Tomatoes (77% instead of 63%).

And yet the box office results were paltry, to say the least, which has led to many questions.

Questions like, “Was it worth it?” “Should they have just let Snyder finish the movie his own way if this was going to be the outcome?” “What did Snyder’s version look/feel like?”

While it’s impossible to answer the hypotheticals, that last question actually can be answered- to a certain extent. Why? Because since he had completed principal photography, this means there’s a ton of Snyder footage in a vault somewhere. The knowledge of this has led to a concentrated campaign to have a “Snyder Cut” of Justice League released. There’s even a really attractive website that exists specifically for this reason.

Now, while we’ve reported that the likelihood of a “Snyder Cut” ever seeing the light of day is slim to none, I don’t think anyone would argue that it wouldn’t be cool to see it one day. Even if just to compare the two versions and examine this interesting moment in DC’s cinematic history.

In the mean time, what we can compare are the differences between what was shown in the trailers and what was in the actual final cut of Justice League. Thankfully, a very diligent fan on YouTube, Royal Wakefield, has exhaustively researched, edited, and uploaded a video that attempts to show exactly what’s missing/altered.

If you’ve got 10 minutes, it’s a very interesting watch:

One day, a book will be written about this.

What do you make of this? Where do you stand? Were the changes worth it for you? As someone with a uniquely personal vantage point, seeing as how I was the Paul Revere that warned everyone that WB was preparing to basically remake the movie, and then had to endure countless personal attacks on me for supposedly unreliable/false reporting, a part of me initially felt vindicated when the truth came to light. And yet I get no pleasure in knowing all of the turmoil, and how much it’s hurt segments of the fandom, the public perception of DC, and the cinematic legacy of my most treasured characters.

I’d love to see more of Snyder’s footage one day, just to see what might have been, even if I understand why the studio felt the need to do a drastic course-correction.