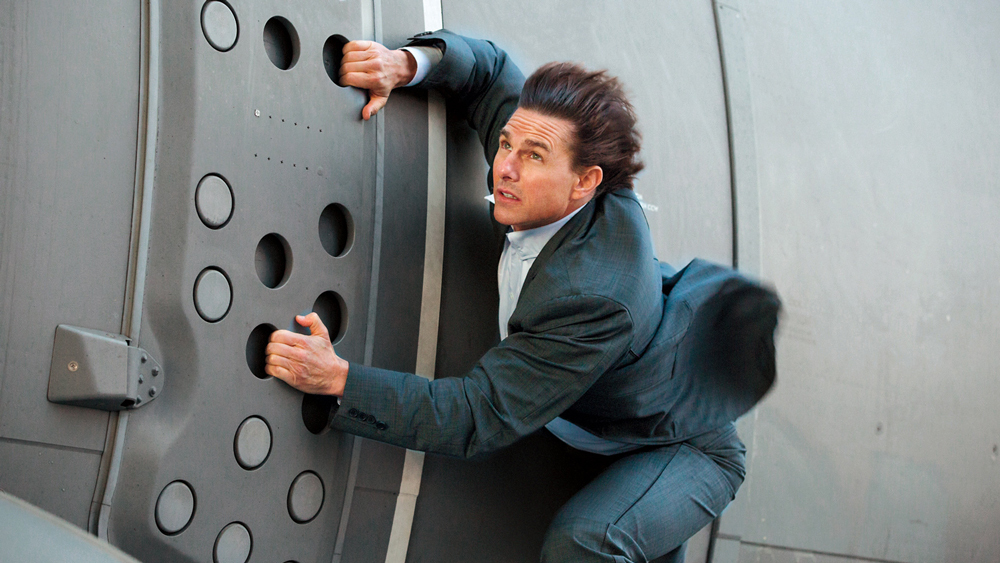 The name Christopher McQuarrie should mean something to you. If it doesn’t, that’s okay. The writer-director is amongst one of the most underrated in Hollywood, and it’s rather shocking that he’s not more of a household name that gets suggested whenever a big project pops up that’s in need of a director. Over the course of the last 20+ years, his imagination has contributed to films like The Usual Suspects, The Way of The Gun, Jack Reacher, and Edge of Tomorrow. He also directed Rogue Nation, the last entry in the venerable Mission: Impossible franchise.

Yesterday, we reported that the next installment of the series will be titled Mission: Impossible- Fallout and that star Tom Cruise had released a cool behind-the-scenes image of one of the film’s wild stunts. Today, we get to share with you why the sixth M:I film will be called Fallout. McQuarrie, who’s back at the helm, revealed his very layered and thoughtful reasoning for the title in a chat with Empire:

“The title has multiple meanings in the film, from the literal to the figurative. There is the threat of nuclear terrorism hanging over the movie, which is the literal threat. There’s the notion that what’s happened in the movie is the end result of choices that Ethan Hunt has made in his life. It’s Ethan’s past come back to haunt him. It’s the fallout of all his good intentions.

The one thing that came out of it was I thought it should be a one-word title. This is a different kind of movie, it should be expressing a different attitude. It should be striking its own ground, and that’s what I felt Fallout did.”

That’s very intriguing. The idea of both extremely larger-than-life stakes, as well as deeply personal ones for series protagonist Ethan Hunt as he pays the piper for decisions he made in the past. Sounds like a recipe for drama, twists, and excitement!

And the wait for the first trailer for Mission: Impossible- Fallout, thankfully, won’t be a long one. The movie itself arrives on the date vacated by Aquaman, July 27.

One thought on “McQuarrie Explains The Reason For MISSION: IMPOSSIBLE- FALLOUT’s Title”

Next post Spielberg’s WEST SIDE STORY Is Moving Forward, As Casting Call Goes Out!