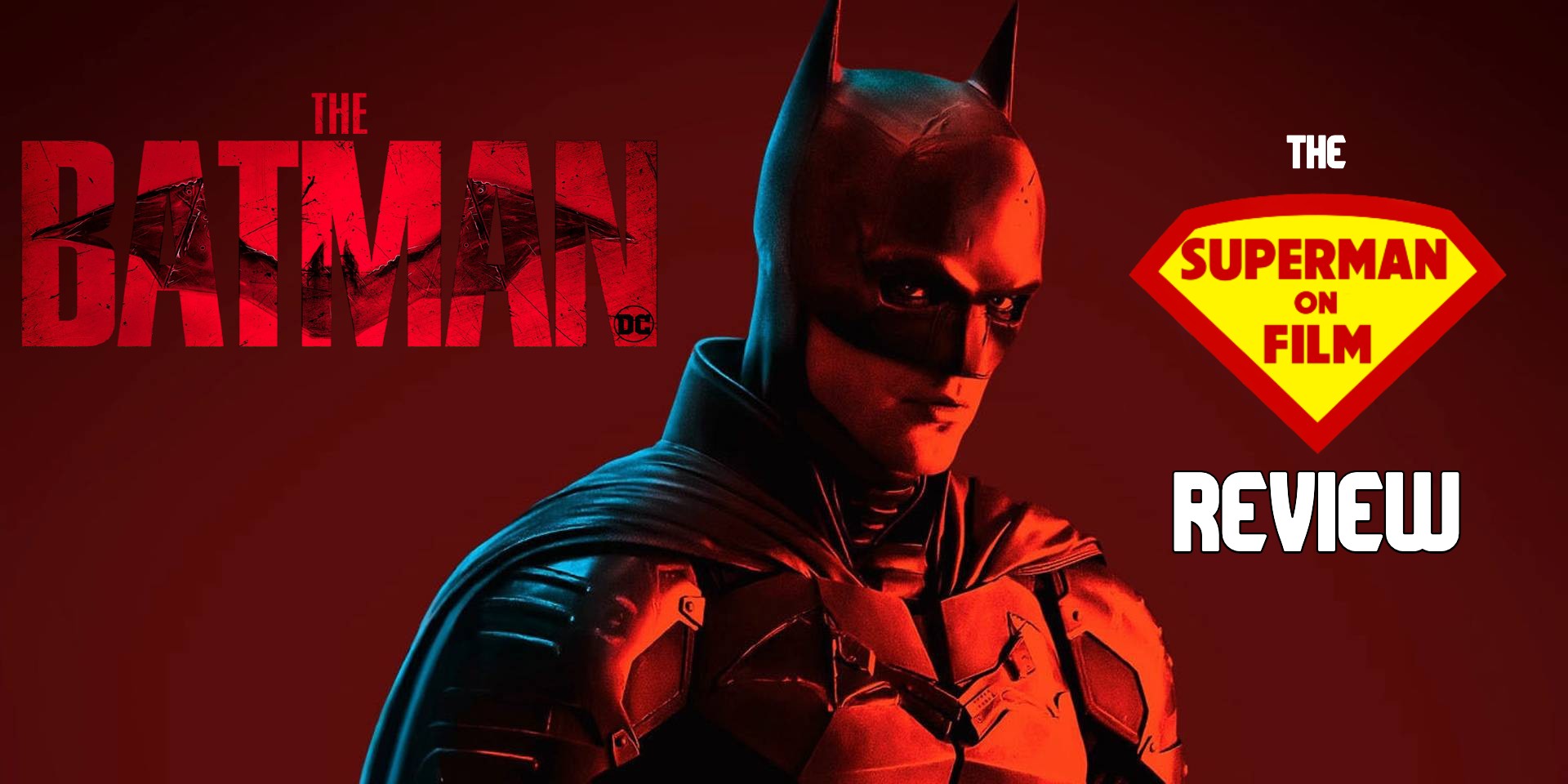 There have been many takes on Batman over the years, with directors like Tim Burton, Joel Schumacher, Christopher Nolan, and Zack Snyder all taking shots at bringing their own unique versions of The Dark Knight to the big screen. While some of those attempts were revered, and others reviled, none of them ever leaned into the idea that he was the World’s Greatest Detective. And while fans got close to seeing a comic book-accurate version of Batman in Zack Snyder’s two films that featured him, very little of what we’ve seen has felt like it was ripped right from the pages of one of the Dark Knight’s classic books like The Long Halloween or Hush.

But that all changes now, with the arrival of Matt Reeves’ The Batman.

Over the years we’ve gotten lip service from directors about how their particular comic book movie will be in different genre than previous ones in the series (“This one will be a heist film!” “This one will be political thriller!” “It’ll be a war movie!”), so no one would blame you if you were skeptical of Reeves’ oft-repeated claim that The Batman will be a “noir detective story.” Within minutes of the film starting, though, you’ll know Reeves is a man of his word.

Set two years into his career as a vigilante on the streets of Gotham, the film doesn’t waste time recounting our hero’s origin or showing us who he was before he was Batman. Instead, we dive straight into an intriguing tale filled with twists, turns, and revelations about exactly how corrupt the city of Gotham is. As with many classic detective stories, everything we learn about our protagonist we learn by watching them solve the case. The way they react to the things they uncover tells the viewer what they need to know about the hero’s psyche and motivations.

The film also feels like it could stand alongside classic literary Batman stories like Year One and Dark Victory, with a tone and presentation that’s ripped right from the page.

The scope of the film’s story is especially impressive when you consider that this seemingly timeless Batman tale feels like an allegory for the very real world we live in today. In The Batman, as in real life these last few years, common people are getting sick and tired of being victimized by the rich and the powerful. They’re tired of broken promises, a biased and corrupt justice system, and elected officials who only look out for themselves and their friends. They want to know that someone is out there, looking out for them, and making these bad people pay.

Robert Pattinson begins his era beneath the iconic Batman cowl with a fantastic performance, giving us a fully-realized Bruce Wayne who’s equal parts vulnerable, terrifying, brilliant, and haunted. He’s a battered and flawed man, who makes for an imperfect vigilante, who’s trying his best to figure out how to help the city he calls home. Pattinson deserves as much credit for his stillness as he does for the way he physically embodies the Dark Knight. There are scenes where the pivotal moments have no dialogue at all, merely a close-up on our hero’s eyes as he pieces things together.

Never has there been a more emotive actor beneath a big clunky cowl. Despite the bulky costume, Pattinson is able to make you feel everything from his pain to his rage to even the beginnings of what could be love. And by the end of the film, where he learns some valuable lessons about what it means to be a hero who inspires others as opposed to a blunt force instrument of vengeance, we’re left with an exciting taste of what’s to come, so there’s much more to look forward to from Pattinson in this iconic role.

Paul Dano is another stand out in the stellar cast of The Batman, with his Riddler being a truly disturbed- yet oddly sympathetic- psychopath who’s motivations are beyond relatable. We hardly ever see Dano without a mask, but when we do, he’s completely riveting.

Michael Giacchino’s score is note perfect, adding to the story while giving us a new motif to hum when we think of Batman- something that hasn’t happened since Danny Elfman’s score for Burton’s 1989 Batman.

If there are any flaws with the film, it’s the same ones that often plague mystery-driven detective thrillers. There are a couple of times when crucial bits of information are discovered in ways that are way too convenient and coincidental (“Oh, so out of a room of hundreds, you happened to speak to the one person who blurted out exactly what you, a stranger, needed to hear?”), or when our hero is the ONLY smart person who thinks to check for certain things, or where our villain couldn’t have possibly predicted when and where a clue would be discovered but is exactly in the right place when it does (“Ah, so the Riddler not only knew Batman would figure out a riddle, but he knew exactly where his next target would be when that riddle was solved?” )

These are common issues when you’re doing a “Our Hero is the Smartest Person In The Room” detective story, where the plotting all has to go a certain way for the twists to make sense. These flaws didn’t distract me too much, as I was thoroughly engrossed in the world I saw unfolding before me, wanting to know more about these characters, but they’re worth mentioning.

The film rarely goes for the heart-strings, but it should be noted that the handful of times things get sentimental, those moments hit really hard.

In all, Reeves has given us a fantastic start to a series of films about The Batman, and one I think we’ll be talking about for quite some time.

RTF Review: "AQUAMAN Is A Thrill Ride With A Beautiful Message For A World In Need" By Mario-Francisco Robles (@I_AM_MFR) One thing...

RTF Review: "SPIDER-MAN: INTO THE SPIDER-VERSE Is An Instant Superhero Classic" By Mario-Francisco Robles (@I_AM_MFR) It's not uncommon these days to hear...

RTF Film Review: "VENOM Is A Ton of Flawed, Low-Brow Fun" By Mario-Francisco Robles (@I_AM_MFR) Venom is one of those films where...

RTF Film Review: "Deadpool 2 Is More of The Same, In The Best Possible Way" By Mario-Francisco Robles (@I_AM_MFR) Something we need...