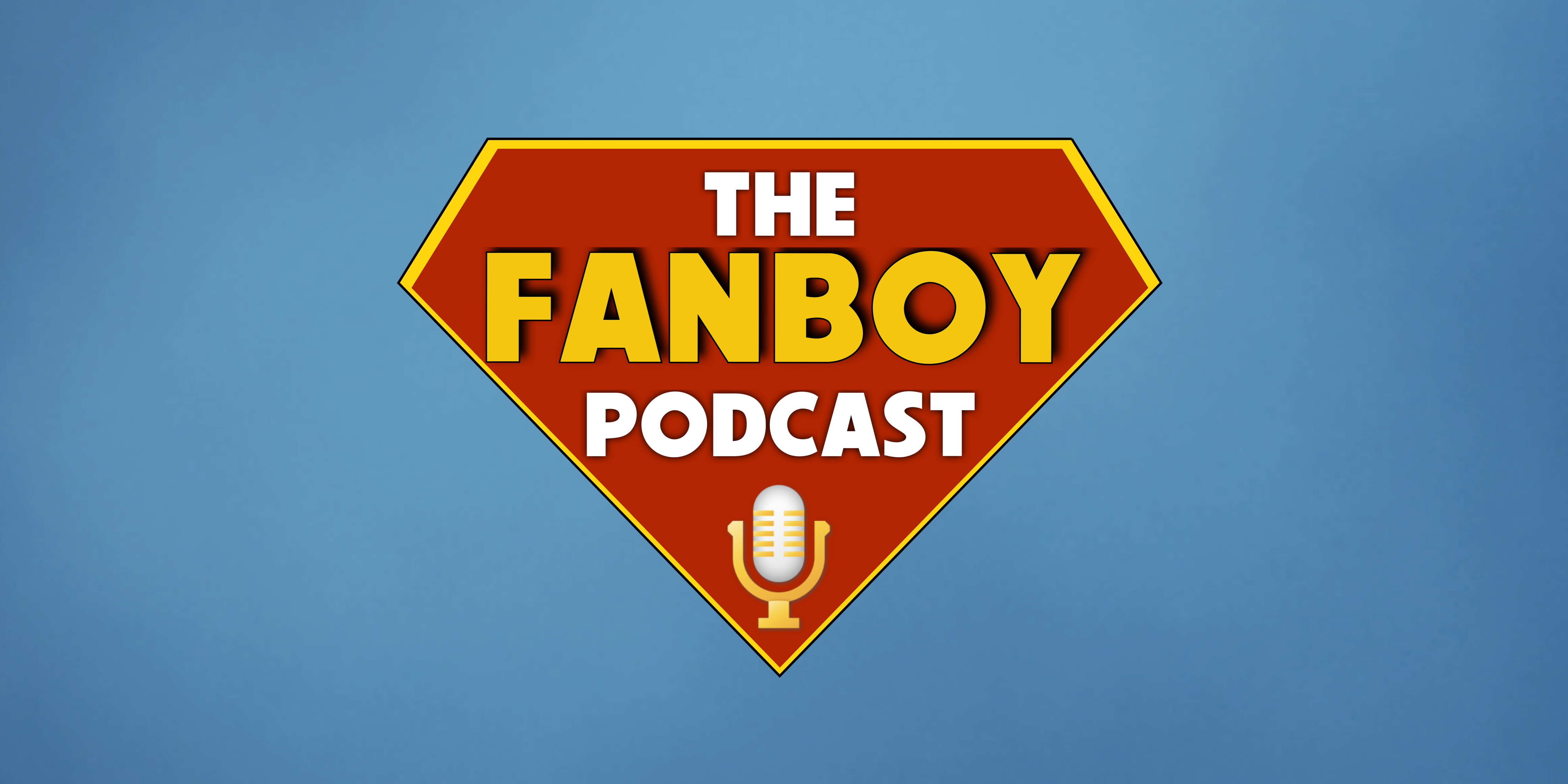 If you’ve followed my work across Latino-Review, Moviehole, IGN, and Revenge of The Fans, you know I like to be open and honest with you about what’s going on behind the scenes in my life- especially when real life gets in the way of discussing geeky goodness with you.

I launched Superman-On-Film last month with every intention of producing a new episode of The Fanboy Podcast every week to go along with it. But then life had other plans…

The studio I proudly constructed in my garage, my Garage of Solitude if you will, got flooded two weeks before the site launched. At first I thought my things had gotten away relatively unscathed from the flood, but I soon discovered an infestation of mildew and mold growing throughout.

This kicked off a still-in-process renovation of my garage, leaving me with no place to record a show that’s on the level I want The Fanboy Podcast to be moving forward.

Therefore, the show’s return remains on hold. But I’m confident I’ll be able to get everything back in place within a week or two.

With regard to the site itself, I’ve had far less time available to produce content than I thought I would, because of an illness in my family. Longtime listeners of The Fanboy Podcast have heard me talk about my abuela, and what she means to me, and some will recall how she had a health scare in 2019 that pushed writing and podcasting down to the bottom of my priorities for a while.

Well, as of two Saturdays ago, her health took a sudden nose-dive again. I already lost one grandmother this year, back in May. And I’m not ready to say goodbye to this one just yet. So I’ve been visiting her at the ER, the hospital, and now a Rehabilitation Center almost daily, and trying to work closely with her doctors to figure out how we get her back on her feet.

The good news is, it looks like she’ll eventually get through this. But it’s going to be a process, and she’s 90, so my family and I will just have to remain patient, diligent, and filled with hope.

Once I’m able to focus more on other things, it’s my goal to load Superman-On-Film up with great content for you. I’ve got a laundry list of unbelievable contributors lined up, and all kinds of ideas for great Superman-centric features, but I don’t want to open the door to any of that until I’m able to dedicate more of myself to this venture.

So for now, The SOF Weekly Planet will continue to be the main attraction of the site (this week’s edition is AVAILABLE NOW), with more to come once I’m ready to fully unleash the potential of Superman-On-Film.

Thanks for understanding, and if you’re interested in helping in any way, the best thing you can do for now is share SOF content on your social accounts to help spread the word that it exists and give your friends a taste of what’s to come.

Previous post The SOF Weekly Planet #3: “The Cape Is Still In The Closet”

Next post THE FANBOY: “State of Superman on Film, The Batman Is Coming, Peacemaker and Superman & Lois Reviews, and More!”