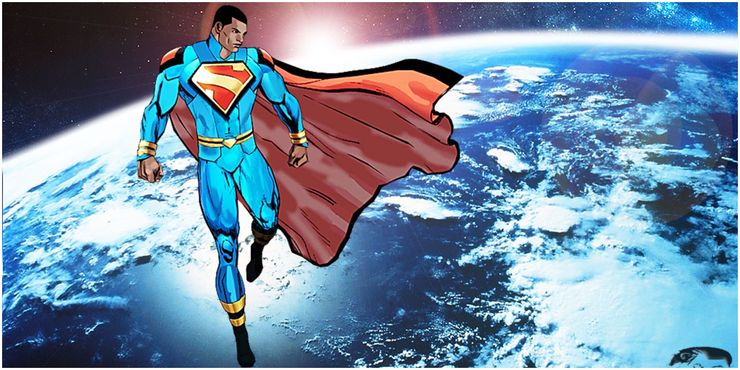 After years of speculation about the Man of Steel’s next movie, Warner Bros. has finally gotten the ball rolling on another big-screen Superman adventure. They’ve hired J.J. Abrams to produce the film, and he’s already enlisted a writer for the project. This news arrives mere weeks before Zack Snyder’s Justice League– which will find Henry Cavill back as Superman- premieres on HBO Max.

The current word on the project is that it will not center on Cavill’s Man of Steel, instead opting to reboot things. Also rumored for the project is that it will introduce a Black Superman to DC’s Multiverse. While that calls to mind comic book creations like Calvin Ellis, or Val-Zod, it also seems to be within the realm of possibility that we’ll be getting an entirely original character.

What this means for Cavill’s Superman remains to be seen, as DC is about to introduce the idea of multiple Batmen in their cinematic multiverse. While Matt Reeves is introducing an all-new version of the Bruce Wayne’s Dark Knight in next year’s The Batman, Andy Muschietti is about to have both Ben Affleck and Michael Keaton running around as Batman in The Flash.

Using that logic, there’s no reason Henry Cavill’s Superman couldn’t still pop up in an upcoming Shazam! or Black Adam film- especially when you consider his tight relationship with producer and star Dwayne Johnson.

Coates is a respected African-American author and journalist, known for his insightful commentary on social, cultural, and political issues. He’s no stranger to superheroes, having previously written for Marvel’s Black Panther comics. His run on the books was said to be quite influential on Ryan Coogler’s 2018 film adaptation.

Keep an eye right here on Superman-On-Film to find out about all future updates on this project!