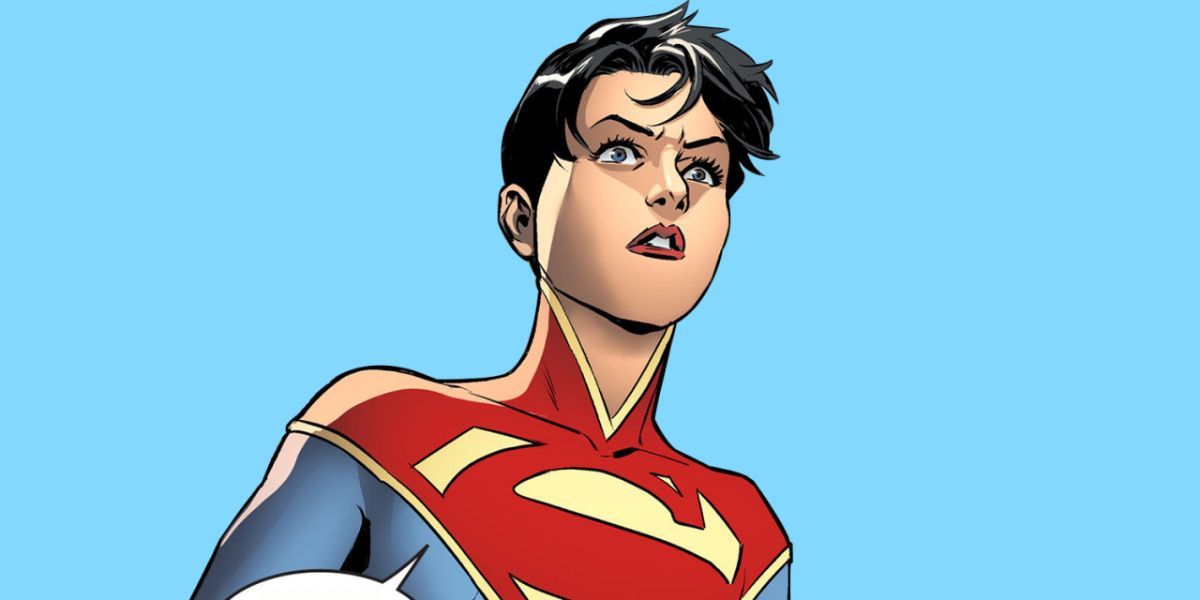 Director Andy Muschietti has an awful lot up his sleeve for his upcoming DC epic, The Flash. So far, he’s teased that the film will heavily revolve around the concept of a multiverse, and he’s proven that by revealing that there will be two versions of Batman featured in the film. But if the prospect of seeing both Ben Affleck and Michael Keaton’s Batman on the big screen weren’t enough to make you want to preorder your tickets for the movie, now comes word that Supergirl is going to feature heavily in the film too.

Muschietti has just announced that he has found his Girl of Steel, and her name is Sasha Calle. Check out the way he told her she’d landed the role, and how the new Supergirl reacted to the life-changing news:

Prior to this, Calle was best known for her work on the daytime soap opera The Young and The Restless, for which she was nominated for a Daytime Emmy.

The size and scope of the story Muschietti is telling seems to be pretty grandiose and epic. It’s crazy to think that we’re going to be seeing Ezra Miller back as Barry Allen in a story that involves him teaming up with Keaton’s Batman and Calle’s Supergirl in a multiverse adventure that Muschietti says is “a story that implies a unified universe where all the cinematic iterations that we’ve seen before are valid.”

Other than these jaw-dropping elements, not much is known about the actual plot of The Flash. The film is set to come out on November 4, 2022.