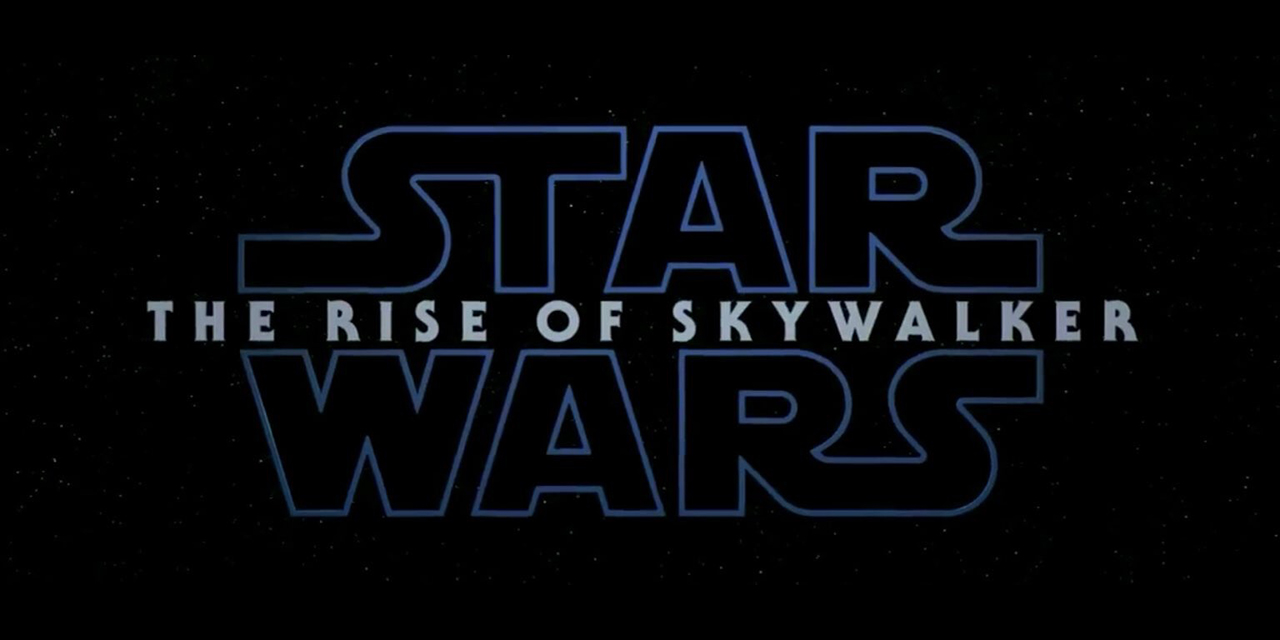 We’ve hit a milestone marker. The end of a 42 year era. The end of – the Skywalker Saga. The Rise of Skywalker is the ninth episode in Lucasfilm’s newly termed Skywalker Saga, putting an end to the Skywalker family. Putting an end to Star Wars as we’ve come to know and love it. I found Star Wars Legends books as a 12-year-old and I have adamantly loved Star Wars ever since. It was tough to come to terms with changing the dynamic of a generation when Disney bought Star Wars and wrote their own journey for Star Wars. There have been some successes and some failures. But enough there, let’s talk the journey of our sequel trilogy characters. Spoiler free of course!

The Rise of Skywalker seemingly shattered my expectations for the film and built them back up in the way the film intended them to be. In doing such, I hated the film for the shattering and loved the film for what it was. There was new territory explored for Star Wars. There were clear Star Wars Legends influences which I genuinely appreciated. Rey’s arc was finalized, and felt comprehensive enough to include The Force Awakens, and The Last Jedi. It doesn’t ignore anything, in fact it honors both films quite well.

There were definitely some fan service moments, though that doesn’t mean they were bad at all. The eight minutes with Leia (Carrie Fisher) brought me to tears, and honestly, I wanted more so badly. Fisher was a light, one that was lost way too soon. I’m grateful the team was able to keep her in, and every moment felt true to character. Her development was done extraordinarily well, with a couple scenes I was not expecting in the slightest.

Speaking of Leia, the movie felt resoundingly like intended, to be a film honoring the character’s legacy. It was pragmatic, full of hope. The Rise of Skywalker said screw you, we had a plan, a wrench was thrown in the plan, so here’s the new plan. It felt like the get-down-to-business princess we met in A New Hope, and I loved it. The Force Awakens felt comfortable like Han, always wanting to stay in his lane. The Last Jedi felt like Luke, wanting something new, throwing a curveball! I’m glad the team was able to represent Fisher on screen, even with what little time she had on the screen.

The pacing was a little off, especially the opening 45 minutes. It just feels choppy, and rushed. The main trio moments are phenomenal, but it was definitely a little too fast-paced, even for me who knew mostly what was going on, and what had happened during the year gap between The Last Jedi, and The Rise of Skywalker. The last two hours though were really well done, and kept me on the edge of my seat, with an emotional rollercoaster for these characters who are (supposedly) here for the last time on a big screen.

The lightsaber fights, and even just the training choreography in the film were absolutely great. The scenes on one of the introduced planets are quite frankly some of the best of Star Wars, feeling like second nature, with lightsaber action, starship battles, and really awesome force moves that got my theater roaring. A few of the leaps and bounds Rey took felt like some unfinished graphics work was afoot. But most looked flawless and really well done. Daisy took Rey’s arc and transformed her, carrying her emotional turmoil quite well. She transcends the roller coaster of an arc, especially with an overall plot line that had increasingly sharp turns.

The plot line was planned though. Kylo manipulated Rey into stating she was a nobody, even though he isn’t certain. He lied, as all villains inevitably do. Rey admitting she was a nobody was one of the hardest things she had to do, but it prepared her for her journey in The Rise of Skywalker. To go more in depth would spoil things, but the cohesion is there. Rey’s defining moment comes in the final seconds of the film, and it proves the legacy of The Last Jedi to a fault; be your own hero.

The rededication to Finn was immensely needed. While I think his journey in The Last Jedi was mediocre, the one point he did need was the face-off with Phasma to become a leader. And he is a leader here; ultimately very impressive. Rose becoming a background character I was not a fan of. She represented the hope of everyone building back up, she was the spark that helped maintain the Resistance. She’s prominent for the Resistance now, but her presence could have been felt more in The Rise of Skywalker.

The Rise of Skywalker ultimately feels like Star Wars. Insecure Star Wars, but we all are insecure at times. The space battles are epic beyond proportion, with the callbacks to previous films, as well as the animated shows for goodness sakes will leave you excited beyond belief. The cohesion between The Force Awakens, The Last Jedi, and The Rise of Skywalker definitely is a highlight of the worst parts of the sequel trilogy. The series works, but it definitely feels off in places. It is honestly infuriating though that they could not follow what the novel Resistance Reborn setup for them. Especially when it’s been stated this is one giant cohesive universe.

Overall, I truly enjoyed The Rise of Skywalker. But it feels like a compromise in a sense. A better mapping out of plot lines would have helped immensely, making things flow much nicer. Because as is, The Rise of Skywalker feels like it needed another hour to truly make the sequel trilogy flow. I don’t fault Lucasfilm for choosing to go forward in time a year to allow for things to change up. It’s a precedent that has been set, and The Last Jedi changed things up by taking place right after The Force Awakens. Ben Solo should have been handled better throughout the film, but that is the biggest negative I take away. I have a great love for Star Wars, and The Rise of Skywalker brings a great conclusion the The Skywalker Saga. Not a perfect conclusion by any means, but it is absolutely there.

Next post STAR WARS: THE RISE OF SKYWALKER – An RTF Review