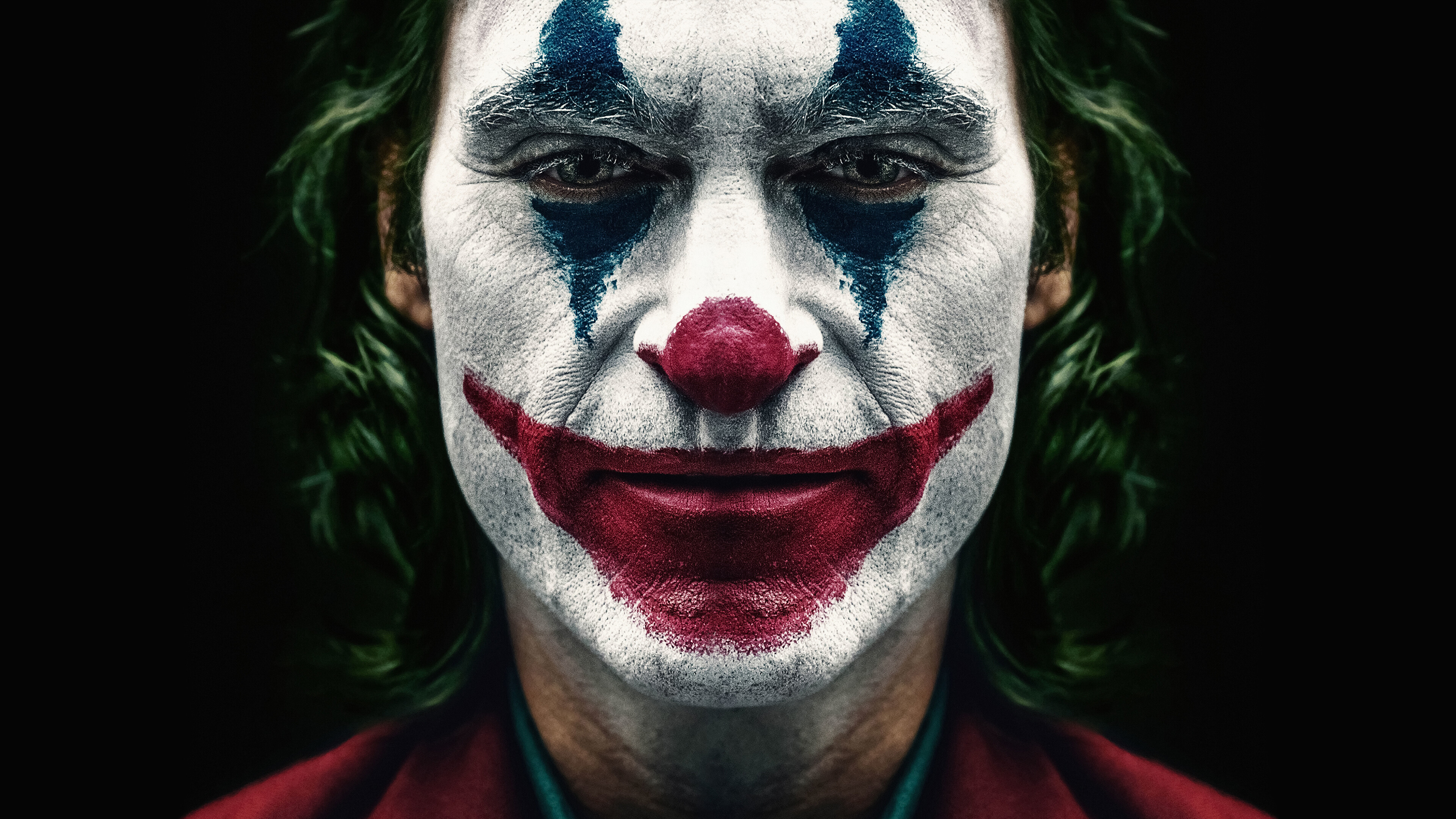 It took a few weeks, but I finally got around to see Todd Phillips’ Joker this past Friday. If you’re interested in a more formal review, you can check out the one our own Brett Thomas Miro published prior to the film’s release HERE. But I finally saw it, and- more than anything- I’m left with questions.

This is a film that’s hard to classify, and even harder to wrap your head around when you consider the society it was let loose upon.

And yet it’s become this massive lightning rod in our current popular culture. Revered by some as a welcomed stick of provocative dynamite, and others as jug of gasoline poured onto some of the most pressing concerns in America, it’s a movie that simply cannot be ignored.

At a time when when you have the likes of Martin Scorsese and Francis Ford Coppola coming out against modern superhero films (namely ones from Disney’s Marvel Studios) for not being cinema, and chiding them for not having anything to say, ask, or teach us, Joker is a film that practically begs to be taken seriously.

And while much credit has been heaped on Warner Bros. for having the courage to produce and release such a stark, harsh, polarizing pipe bomb of a movie, there are still questions to be asked about what the point of the film is.

See, back when it was first announced, Joker was spoken of as a film that would essentially launch a secondary production banner within DC Entertainment- one that would specialize in standalone Elseworld films, thus taking a page out of what’s worked for DC Comics in the literary world for years. The idea was that it’d tell its own singular story that has no bearing on the larger cinematic DC landscape and actually exists in a vacuum.

In that sense, the film seemed creatively unshackled, and it gave the impression of a movie that couldn’t be cynically written off as “just another comic book movie that’s going to give way to countless sequels, prequels, and spinoffs like all the others.”

But is that what we got, really?

I was shocked to find, at the film’s conclusion, that the story had ultimately been presented in such a way that you actually could assume this is a prequel for an upcoming Batman movie if you didn’t know any better. Because while us hardcore geeks know what an Elseworld story is, the general public doesn’t. So it behooved the studio and the filmmakers to make it clear what this movie was intended to be.

Yet they left things just open and vague enough that plenty of non-geeks I know who’ve seen it have shared with me their assumption that Phoenix’s Joker will face a grown-up Bruce Wayne on the big screen one day. When I explain to them that, “No, this isn’t meant to launch a franchise or add padding to one. It’s just a story that Todd Phillips and Joaquin Phoenix thought would be important to tell,” I typically get a perplexed “Yeah?” response.

And that’s important. Because it could be the difference between someone taking the film seriously as an arresting work of art and the film being written off as some bleak, grim prequel to a nightmarish Batman film on the horizon.

So in that sense, the film is an enigma in terms of how it wants to be perceived. Is it art? Or is it a product?

The reason I find the vagueness around the film troubling is because it muddles whatever point Phillips (and co-writer Scott Silver) is trying to make. Because if it’s a standalone story, then it’s up to you- the viewer- to introspectively ask, “How can I help avoid something like this happening to me or someone around me?” But if it’s the start of yet another Batman series, then it lets the viewer off the hook. It turns it into a matter of, “Okay, this guy is completely insane, so I can’t wait to see Batman get him off the streets one day since these movies are always ultimately about good triumphing over evil.”

And that’s a bummer.

Look, I’m all in favor of keeping things open-ended; In not spoon-feeding your audience. But if you’re really trying to summon the spirit of Taxi Driver, then don’t take the claws off of your own beast. Let it roar. Let it attack our sensibilities and leave us with no easy answers!

Having it be a realistic possibility that Phoenix’s Arthur Fleck could become the Clown Prince of Crime that Gotham’s Dark Knight will one day face dulls the edges of what seems to really be at the heart of this story:

“What do you get when you cross a mentally ill loner with a society that abandons him and treats him like trash? You get what you f**kin’ deserve!“

If that line, uttered by Arthur as part of the film’s shocking conclusion, is the true point of this story, then the movie should’ve ended moments after he says it and offers his violent retribution.

By flashing us a glimpse of the iconic, well-trod tableau of a young Bruce Wayne standing in an alley with his dead parents in the closing moments of the film and implying he may break out of Arkham at the end, it really runs the risk of trivializing the story and turning it into something overly familiar.

That’s why it’s hard for me to put my finger on where I stand on the most talked about film of the year. On the one hand, I want to give it credit for all that it did right. But on the other, I’m left wondering “What was ultimate goal here?“

Phoenix is a master. The film is engrossing. There are unbelievably important societal issues touched on. But Joker‘s point of view is hard to figure out.

At times it feels like a welcome exposé on how society treats its outliers. At others it feels like a blood-curdling cautionary tale. Then there’s the strange way it wants you to both fear and empathize with Arthur, making his actions alternatingly terrifying and relatable.

And I guess that’s the point, as per Phillips himself:

He made a film that has a sort of choose-your-own-adventure narrative, and here I am 72 hours later still grappling with how to interpret it all. And while the part of me that enjoys being able to succinctly state my conclusion on things is mad as hell that this movie gave me so much to unpack, I’m kind of happy that Arthur’s getting the last laugh as we all trip over ourselves trying to make sense of his haunting tale.

Cause maybe that’s the point, and I love that.

How did it leave you feeling? What did you make of the ending? What do you think the point of the story is? Let me know your interpretations in the comments below.