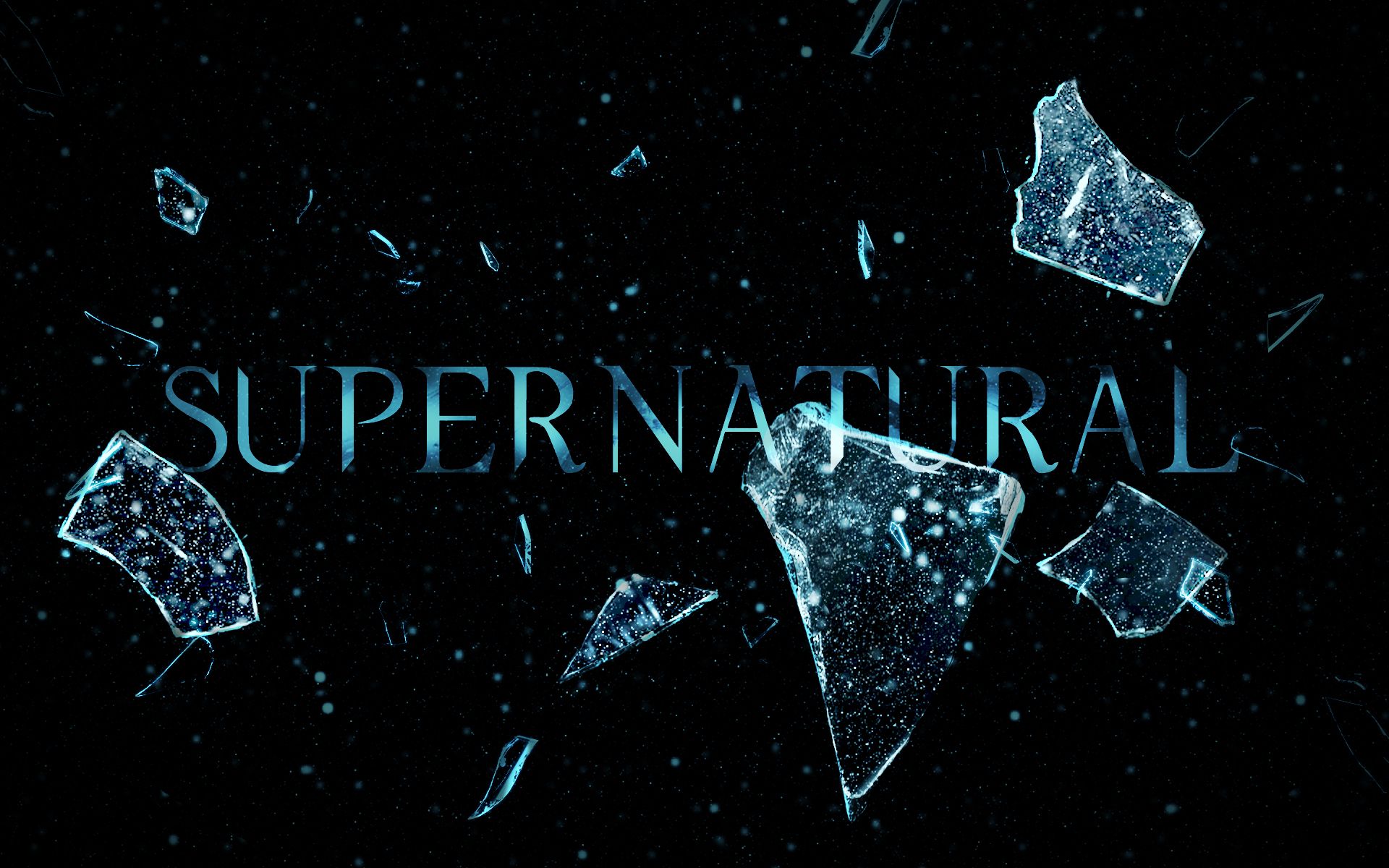 General warning! There are spoilers for Supernatural season 6 below. Check out the reviews I’ve done for previous seasons HERE. I have seen most of the seasons of Supernatural, so I will be talking about how future seasons are set up, so just be forewarned!

Supernatural season 6 picks up a year after season 5, with Dean (Jensen Ackles) out of the hunting life. He, Lisa and Ben are living a normal life, when a djinn wrecks havoc, and Sam (Jared Padalecki) coming in to hunt the djinn and saves the day. Sam brings with him Samuel and their cousins, back from the dead along with him. Dean leaves Lisa and Ben behind and rejoins Sam on the road. Meanwhile the Campbells have returned to life from Hell, and are working with Sam to track down Alpha monsters. Alphas being the original monster. Bobby (Jim Beaver) finally gets his soul back from Crowley, and we find the Campbells are working for the king of hell himself.

Castiel (Misha Collins) is also working with the king of hell! He wants some help in the heavenly civil war, and Crowley will give it to him. He wants to move forward in life, and his nemesis, Raphael wants the apocalypse to happen. Meanwhile, it turns out the Campbells are working for Crowley so Mary Winchester will return to Earth. Crowley is hunting alphas because they will give him the key to purgatory, where all supernatural monsters go to die. Meaning, a lot of souls, for a lot of power.

Sam was brought back from hell without his soul, and Death helps get it back and protect Sam from all the terrible experiences he had while in the cage with Lucifer. When Bobby, Dean and Sam find out Castiel is working with Crowley, Cas breaks the protection made by Death to drive Sam crazy. Castiel then breaks up with Crowley and takes all the souls from purgatory, becoming the new god.

Supernatural season 6 was the start of something new for the show. Sera Gamble took over as the show runner, and manipulated the segments of the show to highlight new plot lines, but also stay true to what the show is. It works incredible wonders. Introducing family for Dean (Lisa and Ben) was a good move, it brought a sense of realism to the show. Sure, we had the addition of Castiel (Misha Collins) to the main cast, but show casing that Dean and Sam had a life outside hunting, in this season and in season 8 definitely brings things back to Earth. It increased the already solid foundation that Dean and Sam had together.

I very much enjoyed the spats between Crowley (Mark Sheppard) and Castiel. It became apparent halfway through the season that Castiel was going to betray Crowley, and it was an interesting choice. Castiel has moved into a prideful character, and Collins did an amazing job with the material. Seeing Dean’s reaction to the betrayal was compelling, and the incorporation of Sebastian Roche as Balthazar the angel was a great decision. Mark Sheppard is a highlight of the cast, and he continues his funny role as Crowley this season.

There were a few storylines this year I felt were a bit unresolved, as well as some that were unnecessary. The Campbells (Mary Winchester’s family) returning from Hell with Sam was a plot than panned for so long, and then just… died. Literally. A plus is Mitch Pileggi who is great as Samuel Campbell. Despite that fact, the Campbell story needed more resolution. Another not-needed part of the story was Eve. Her story could have made her a great secondary villain, so it was frustrating.

Overall, this season was good. It had some new beginnings, and it struggles to find its footing in a new spin on the show. The storylines that spin off this season and never end are the biggest failing this season has to offer. We miss the special moments Sam and Dean have shared together in the past.

Big Bad of the Season: Crowley/Castiel

Number of Times Impala Was Destroyed in the Series: 3

Number of Times Sam or Dean Dies in the Series: 9

I’m hitting all of the seasons for a review this summer in preparation for Supernatural‘s final season! There might be an editorial here or there or a favorite characters list as well, so stay tuned as we hit the Road to the Final Season of Supernatural in our Impala, here at Revenge of the Fans. Let us know what you think of Supernatural season 6 on Twitter, Facebook, or Instagram!

Next post RTF Film Review: ‘AD ASTRA Is Brad Pitt At His Best, And Totally Worth It