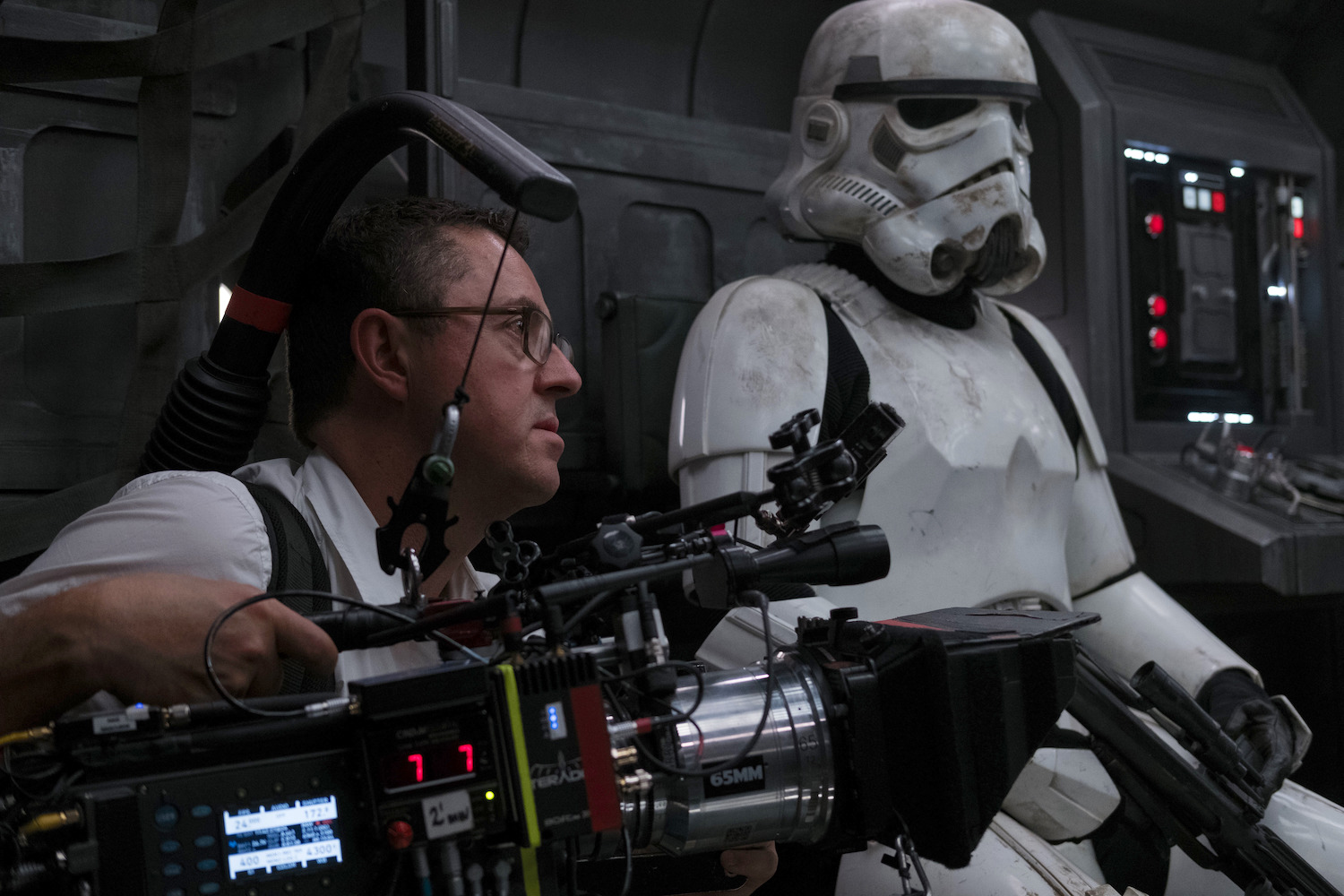 After last week’s short-lived reports that director Matt Reeves had seemingly recruited legendary cinematographer Robert Richardson to film his upcoming Batman film with actor Robert Pattinson as his new Dark Knight were shot down by Richardson himself, the obvious question arose: Just who would be Reeves’ primary collaborator behind the camera for The Batman? Most fans guessed that the job would go to the gifted Michael Seresin, as he last worked with Reeves on his Planet of the Apes films. However Reeves has reportedly decided on a different cinematographer for the project. THR reports that Academy Award-nominated cinematographer Greig Fraser (Dune, Rogue One: A Star Wars Story, Zero Dark Thirty) has been recruited to film The Batman alongside Reeves.

The two previously worked together for Reeves’ 2010 horror-romance remake Let Me In, a film that I consider to be somewhat underrated.

Fraser had this to say to THR:

“It’s great to be working with Matt again. The Batman franchise is iconic and it’s a privilege to now be able to visualize it in my own way. Especially with the cumulative creative potential of all the talent and technicians we have in front of and behind the camera.“

Needless to say, I quite love this pick! Greig Fraser has repeatedly proven himself to be one of the finest cinematographers working today, with his work on Gareth Edwards’ 2016 film Rogue One now becoming commonly cited as one of the best looking Star Wars films in the entire franchise. Not to mention Fraser was recently recruited by one Denis Villeneuve to film his upcoming science fiction epic Dune. More important to consider though is Fraser’s history with Reeves. The duo crafted a gritty looking film together almost a decade ago and Fraser’s now distinctive visual style, best described as “shadowy and tactile,” is a match made in heaven for Batman.

Next post Sylvester Stallone Has Another ROCKY Movie Planned