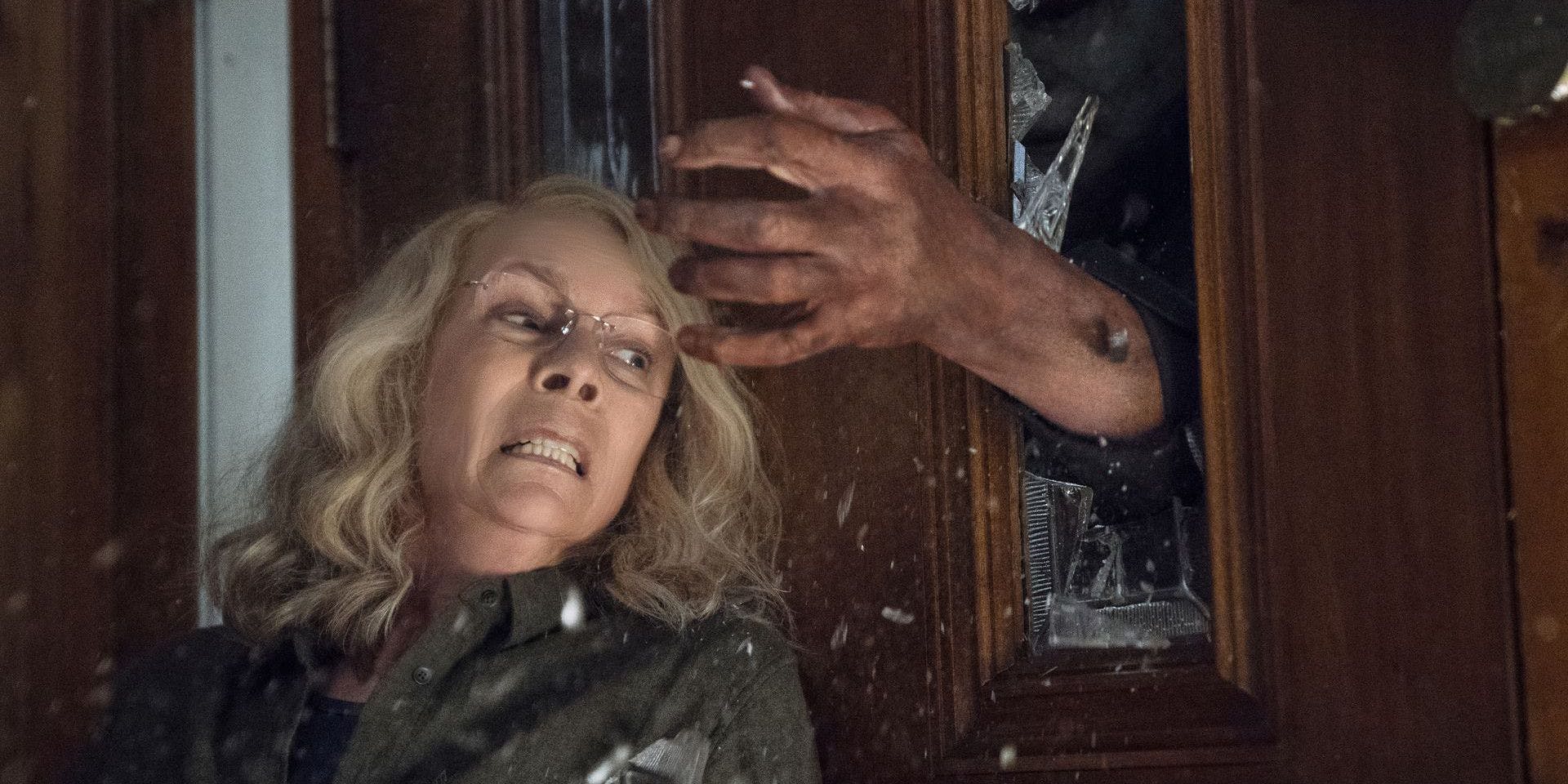 Collider had the chance to talk to David Gordon Green and Danny McBride about the sequels to the franchise they brought back to life. They talk about how insane things will get once they begin shooting.

“We start in September [and shoot them back-to-back] with a breather between. But they’ll be out in two consecutive years, in 2020 and 2021. You get a breather this year, and then, for the next two years, it’s gonna be crazy.”

People instantly have thoughts one way or another about sequels being money grabs, and McBride insists they had the story for the sequels while they were developing the 2018 movie.

“That was our plan. Relaunching it for just one, we wanted it to have a bigger story. We were originally going to even shoot them back to back, but as soon as we got it up and running, we took a look at ourselves and were like, ‘You know what? We should make sure we can do one of them good, before we bite off trying to do three of them.’ So, we just put all of our efforts into trying to make the first one land. There was talk, right away, of us doing more of these. We just needed to get everybody aligned and see if everybody was down with the vision. Luckily, everyone is.”

However, it was supposed to be 2 total films, but Green says they had enough content to make it 3.

“We had ambitions of doing two, with some big ideas, and then decided that we should see if anybody liked one at a time, and if they liked the other one, then maybe we’d build on it. And then, when that was successful, our additional ideas that weren’t integrated into that first one developed into two. We’ve written them, and we’re ready to go.”

I haven’t seen the new Halloween movie, but I remember the reactions being mixed. I really dug the trailer though, so if the trailer sold the movie that was actually put out, I think I’d like it. If you’re like me, you have a bit of time to catch up before the second movie in this new trilogy is released.

Next post SOF Original: ‘Superman Returns and the Beauty of Subtlety’