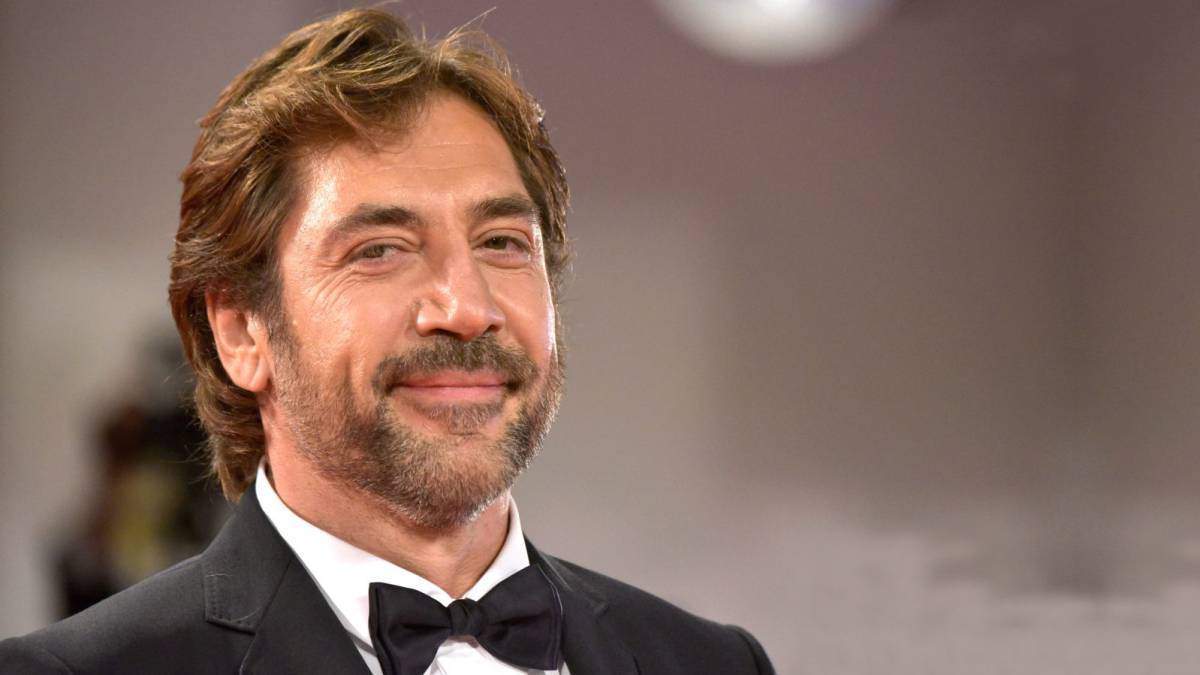 The little Mermaid is the latest Disney classic to receive the “live action remake” treatment. They’ve cast Halle Bailey as Ariel, Jacob Tremblay as Flounder, Awkwafina as Scuttle, and rumors of Melissa McCarthy as Ursula. The latest piece of that puzzle is Ariel’s father King Triton, who might be played by No Country For Old Men star Javier Bardem.

Deadline reports that Bardem is in talks to play the King of the Ocean, which would be some pretty inspired casting. He is currently filming Dune for Denis Villeneuve. The Little Mermaid wouldn’t be the first project he does for Disney. He was also the villain in the last Pirates Of The Caribbean movie.

If Bardem becomes official, the cast is shaping up quite nicely. It will be interesting to see what this remake has to offer, as Disney’s live-action remake venture has been hit and miss. There are rumors (mainly from the DisInsider who reported on the Javier Bardem casting first) that the film will focus on Ariel’s relationship with her mother, which is a departure from the animated classic. No word on who will play her mother, but she would be one of the last pieces of the puzzle. With Harry Styles circling the Prince Eric role, it is really just Sebastian left to cast, if he is in the movie at all.

The big pull for me here was always Lin-Manuel Miranda’s involvement. He is producing the film, as well as writing some of the music with original Little Mermaid composer Alan Menkin.

Rob Marshall is directing, who is no stranger to Disney movies, having done a Pirates Of The Caribbean flick, and the sequel to Mary Poppins. Combine that with things like Chicago, and he has his bases covered: Musicals, Oceans, Disney branding, storied properties.

The film is only in pre-production at the moment, so many things can change before cameras begin to roll. Regardless, it looks like it is full steam ahead with this project at the moment.

The Little Mermaid is expected to start filming in January, with no release date announced yet.