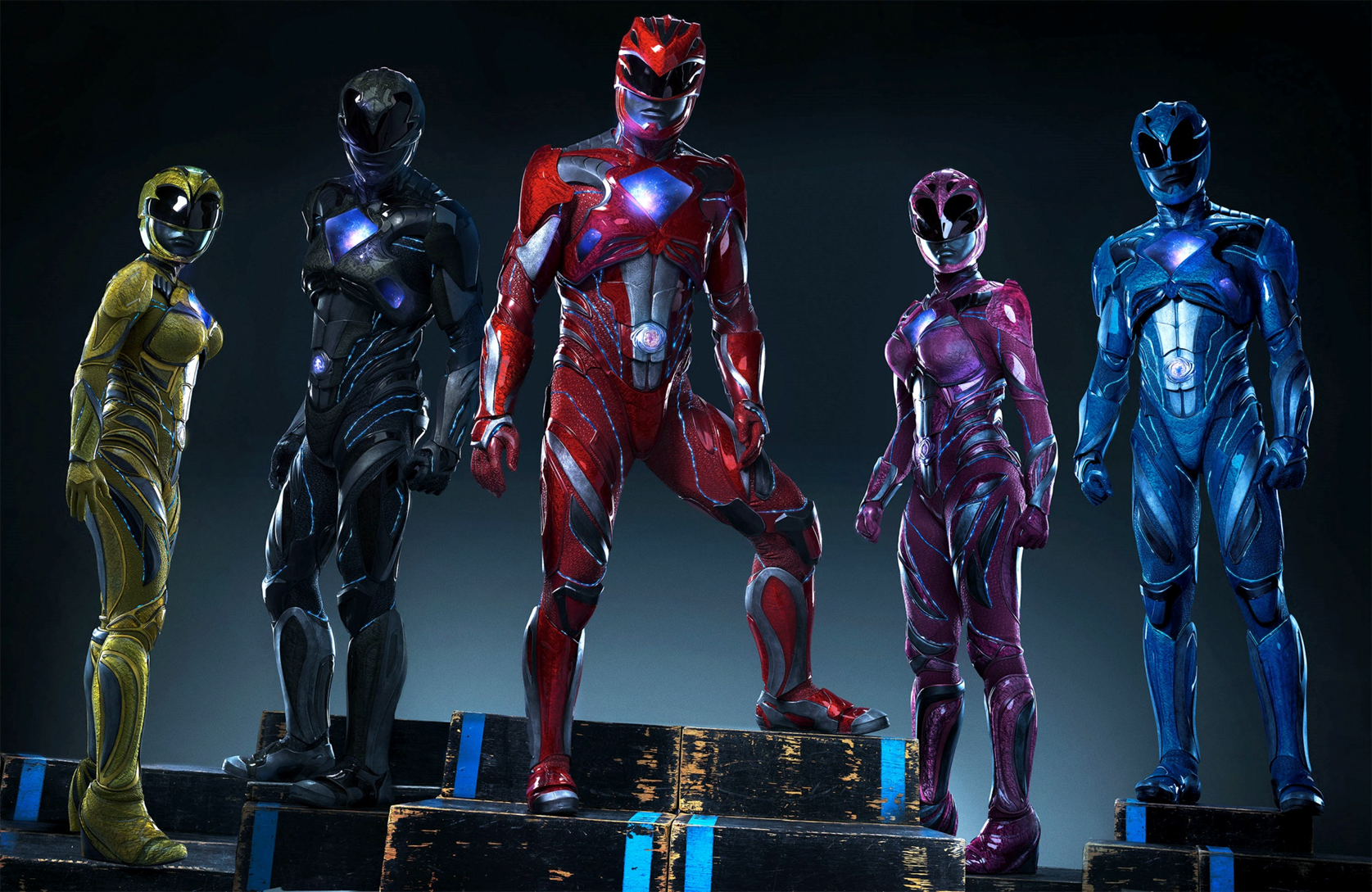 I’ve been a Power Rangers fan for most of my life. The franchise means a lot to me, and it pains me to see the squandered potential of such a rich universe. When a big budget alt-universe (separate from the existing TV show) movie happened in 2017, I was skeptical. But I was pleasantly surprised at how much emotional wealth was in the film, between all the signature campiness. They set things up for a sequel, and I was actually looking forward to exploring more in this Power Rangers universe.

One of the actors to appear in the movie was Stranger Things‘ Dacre Montgomery. He played Jason the Red Ranger, and during a recent Reddit AMA, he was asked about a potential sequel. His answer was refreshingly straightforward:

“I think there is a movie in the works but it’s not with me and the cast. So yes but not with us“

Hasbro recently bought the franchise outright (not just the rights to make the toys from Bandai), and have said they have big screen plans for it. If the 2017 cast is not returning, I hope there is not yet another reboot, I hope whatever movie happens next takes place in the original TV universe.

Jason David Frank, the original Green Ranger, and arguably the most popular cast member of the franchise, has hinted at exciting things coming. He has been wanting to make a darker PG-13/R Green Ranger series for a while now. There is room for Power Rangers at the movies, they just have to do things right.

There have been three Power Rangers movies. Only one was “canon” to the television series. The first one, Mighty Morphin’ Power Rangers: The Movie was an “alt-world” story with the original cast. It is not canon to the series. The second one, Turbo: A Power Rangers Movie, also had the TV cast, and that was the only canon entry, one that took place after Power Rangers Zeo, that lead right into Power Rangers Turbo. Then you have the 2017 reboot, which was a clean break from anything before it, which retold the origin story of the Power Rangers with a new cast.

The only way to go is to make the next movie an in-universe continuity one. They have over 25 years of cast members to pick and choose from to get the best story possible. They can bring most of the originals back, and pepper in some of the other ones from other generations, kind of like how they do during the anniversary specials.

Whatever happens next, it won’t be related to the 2017 reboot. I just hope it serves the franchise the same justice the Power Rangers serve to monsters every Saturday.

Next post Don Cheadle Joins The Cast Of SPACE JAM 2