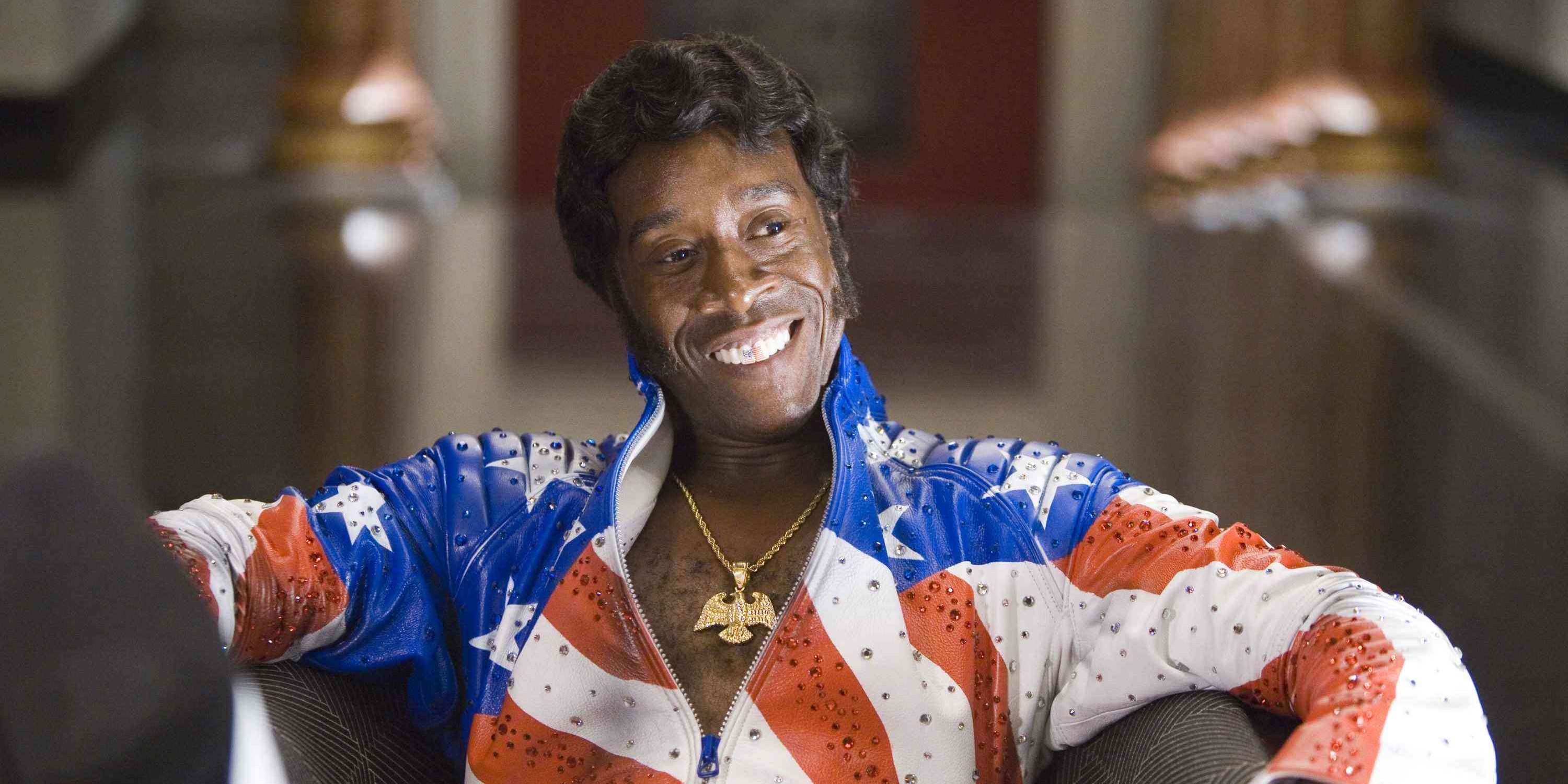 Don Cheadle has an impressive resume. He is an Avenger, who survived Thanos’s snap. He is one of Ocean’s Eleven. He is the voice of Donald Duck. Soon, he will be in the company of a different Duck when he joins Lebron James and Daffy Duck in Space Jam 2.

Deadline reports that Cheadle has joined the cast of the movie which is currently in production. It is unknown what role he is playing, but it we can speculate can’t we?

If this follows the same structure as the first one, we’ll see a young Lebron at times. It is possible that Cheadle plays his father, though I doubt it. That would be a very small moment in the film, and you don’t get an actor who Brad Pitt and Matt Damon call “The Scene Stealer” for a quick role like that. More likely, he is playing an agent, friend, or some other business associate of Lebron. The most exciting possibility is none of the above.

The most exciting possibility is Cheadle playing the villain. Space Jam 2 needs a modern edge for a modern audience. If Cheadle plays a human who wants to destroy the Looney Tunes, and recruits the Monstars to do so, that would add a layer not seen in the first one. It would also be a lot of fun to watch Cheadle as a villain.

Cheadle is the latest actor to join the project after Star Trek Discovery‘s Sonequa Martin-Green, who will play James’ wife. Of course, the movie will be filled with NBA talent too, like Klay Thompson and Anthony Davis.

There is no word on whether Michael Jordan, Wayne Knight, Bill Murray or anyone other human actor from the original will return. A Jordan cameo would be awesome, but I wouldn’t hold my breath for it. Cheadle’s casting is not one I expected, but it is a welcome one. Terrance Nance’s Space Jam 2 is shaping up quite nicely.