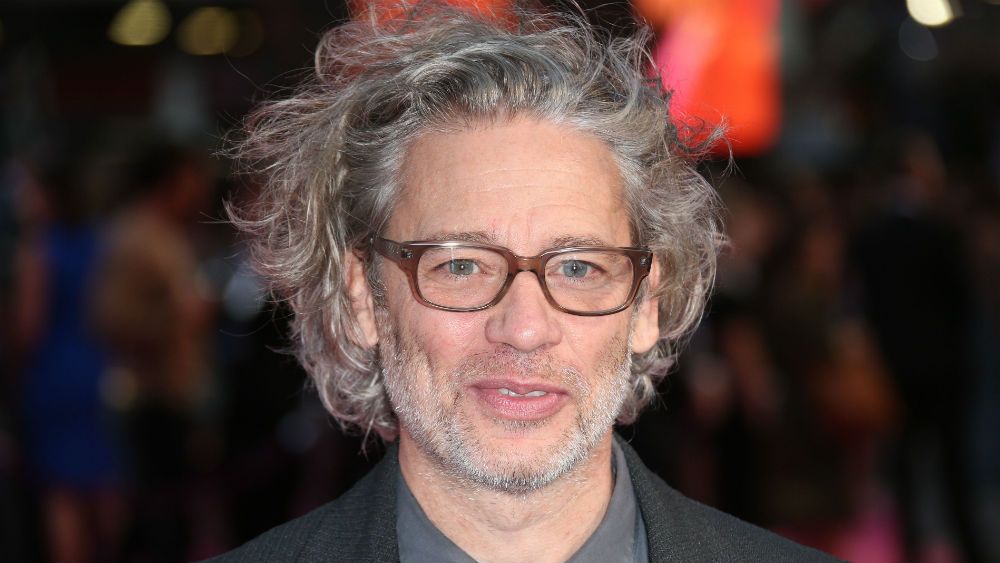 Thanos: “I am inevitable!”

Robert Downey Jr: “So is a third Sherlock Holmes film as soon as I am done being Iron Man.”

That isn’t exactly how it happened in Avengers: Endgame, but Warner Bros always planned on making a third film. Now they have a director to do so.

Rocketman director Dexter Fletcher will helm the third film, taking over from Guy Ritchie who directed the first two. Script rewrites and talent availability were big factors as to why the next chapter in the Sherlock Holmes franchise has been taking so long.

Warner Bros has the film slated for early 2021, after pushing it back a few months from a Christmas 2020 release date. Both Downey and Jude Law are expected to return.

The Sherlock Holmes business is a smart business to be in. Everyone wants a piece. There is a wildly popular TV series called Sherlock starring Downey’s fellow goatee’d Avenger Benedict Cumberbatch. Now that Captain Marvel has happened, both of their Watsons have also been in the MCU. Law appeared in Captain Marvel, while Cumberbatch’s Watson, Martin Freeman, appeared in Captain America: Civil War and Black Panther.

There is a separate movie being made based off of the subject matter called Enola Holmes, about Sherlock’s little sister. She will be played by another potential MCU alum: Millie Bobby Brown. This is in a separate universe from the Downey films, with Sherlock being played by Henry Cavill.

Fletcher is a perfectly fine choice. He tried to save a sinking ship in Bohemian Rhapsody, and made the crowd pleasing Rocketman shortly after. It will be nice to see him flex his talents out of the biopic game again.

The first two Sherlock films were massive box office successes. I’d expect no less from the third one, even if it doesn’t feel the same because of the different directing styles of Fletcher and Ritchie. We are about to get a whole lot more Sherlock soon, so buckle up.