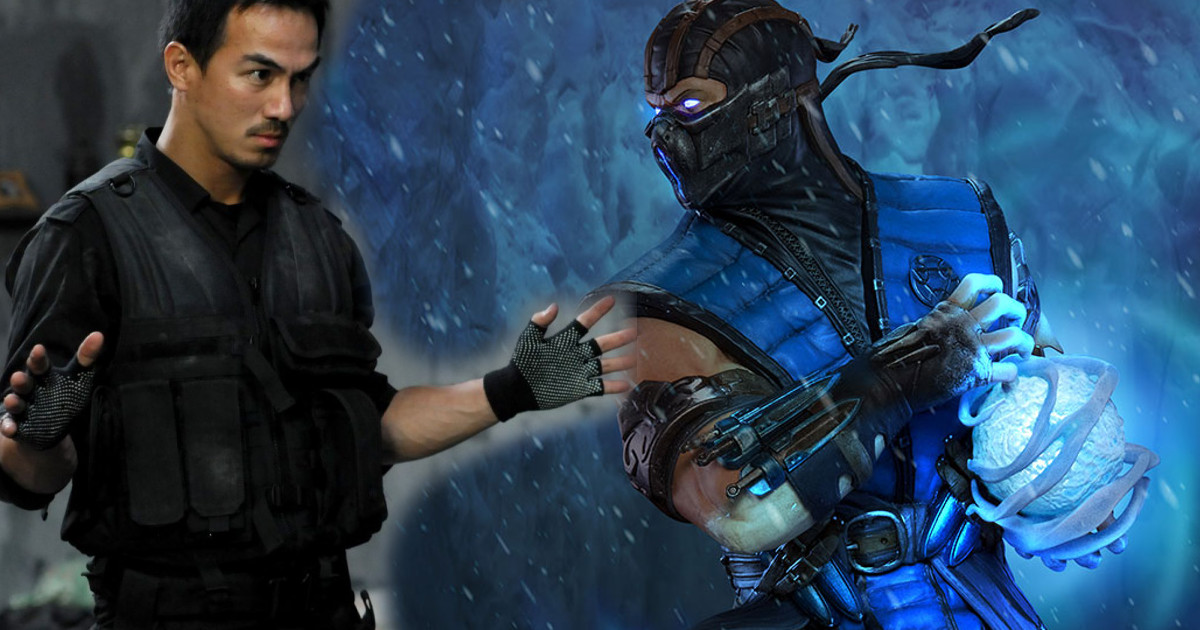 Production on the new live action film adaptation of the hit video game series Mortal Kombat is finally drawing closer! Twenty years after the original Mortal Kombat and Mortal Kombat: Annihilation hit theaters, it was announced back in May that the James Wan-produced reboot will be filmed in Adelaide, South Australia later this year. Before that, rumors surfaced back in March that Joel Edgerton was the top choice to play Kano in the film. While that casting is still up in the air, fans of the games finally now have their first confirmed casting news for one of the franchise’s classic characters.

THR reports that The Raid actor and martial artist Joe Taslim has signed on to play the series’ fan-favorite ice ninja Sub-Zero in the film. Sub-Zero is one of the original characters introduced in the first Mortal Kombat video game from 1992 and shares a long and storied rivalry with fellow ninja Scorpion. Also of note, there have been two characters to bear the Sub-Zero moniker over the course of the games with the original being replaced by his brother from the second game onwards, so it remains to be seen if Taslim is playing the original Sub-Zero or his brother.

Regardless of which Sub-Zero Taslim will be playing in the film, I suspect that most fans would agree that his casting is a home run. Few action films have garnered the respect and critical acclaim that The Raid films have accomplished in the past decade, so selecting any number of actors featured in those films for a blockbuster based on an iconic martial arts video game bodes well for the choreography and set pieces that award-winning commercial director Simon McQuoid will include in the movie.