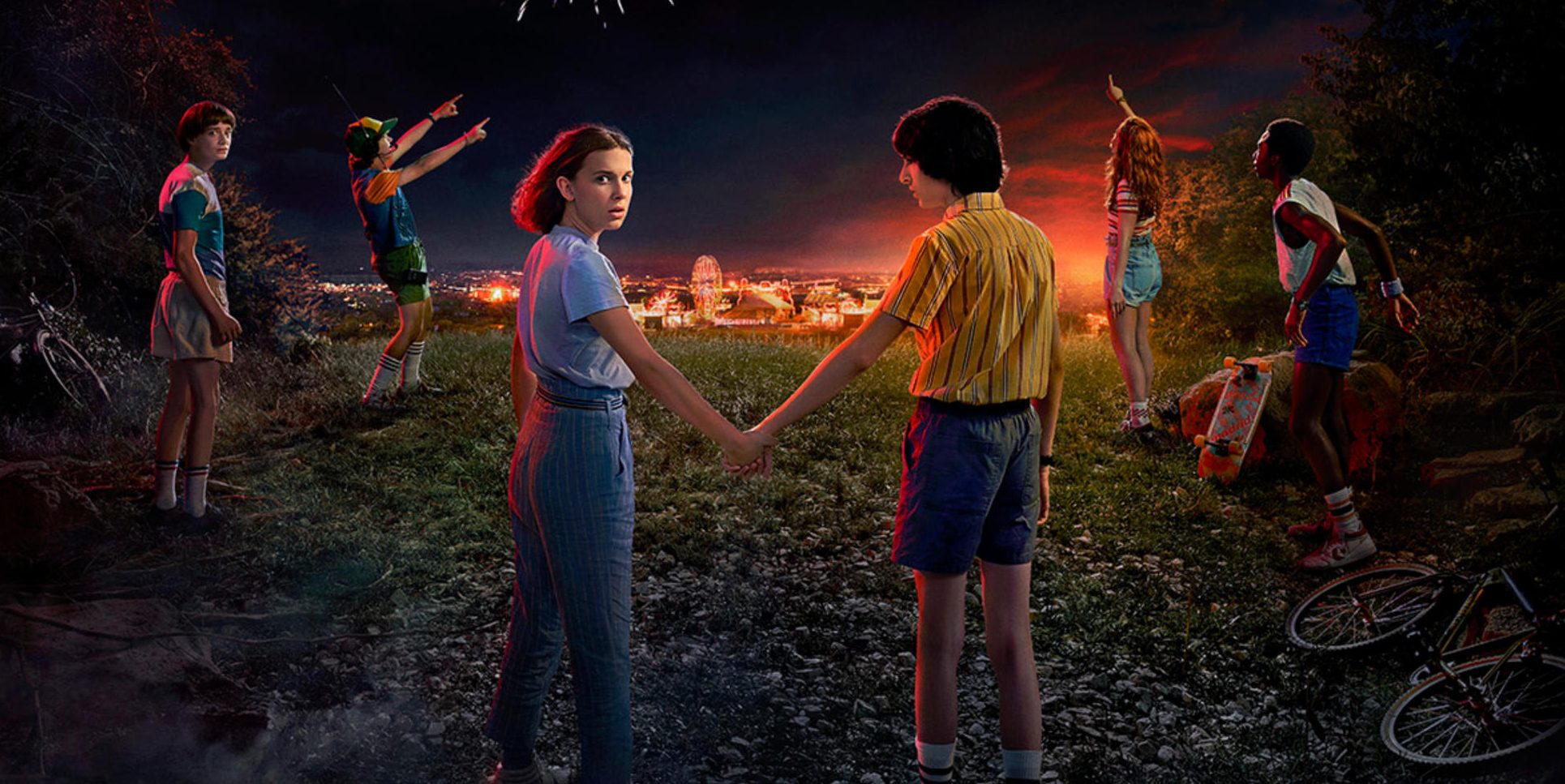 Netflix is unique in that it doesn’t have to share its numbers. We don’t know who watches what until they tell us. But when they do tell us, it is usually a big deal. A non-Adam Sandler Netflix property called Stranger Things got record breaking numbers for its third season debut on July 4th. Here is the tweet that says so:

I am one of those 18.2 million, having binged the entire third season in a day. When the first season of Luke Cage premiered, Netflix crashed. So if this was bigger than that, they definitely used some of your money to upgrade their infrastructure.

Stranger Things 3 deserves the title though. It is one of the tightest, cohesive and streamlined seasons of television I have ever seen. It plays like an 8 hour movie, not like episodic television. The “binging” method is relatively new, when talking about first-run TV. (Marathons and DVD box sets are nothing new, but for most people those binges happen after they’ve seen it, or trying to catch up.) Some shows meant for binging were still written as weekly episodic serials, with cliffhangers and such, only to be resolved 5 seconds later when the next episode starts. Stranger Things 3 perfectly fits the binging era. That is why it plays like a film.

This season is a prime example of what long form storytelling should be. There is humor, heart, and spectacle, but none of that takes away from the drama, high stakes, and emotional resonance that the characters have. It expands the mythology of the universe while keeping the story intimate and focused. Season 2 had some stumbles, and this season fixed every issue that it had.

The season builds off what was there before it, so you wouldn’t appreciate it as much if you jumped in having not seen the first two seasons. But the series as a whole is worth your time. It is delicious 80s nostalgia, packed with some spooky horror, and masterful world building with characters you get instantly invested in. There aren’t a lot of television shows that can pull that off.

The success of the show is well deserved. It is my favorite non-Marvel thing that Netflix has ever produced, and I hope season 4 can live up to what is one of the best seasons of a television show I’ve ever watched.

All three seasons of Stranger Things are now streaming exclusively on Netflix.