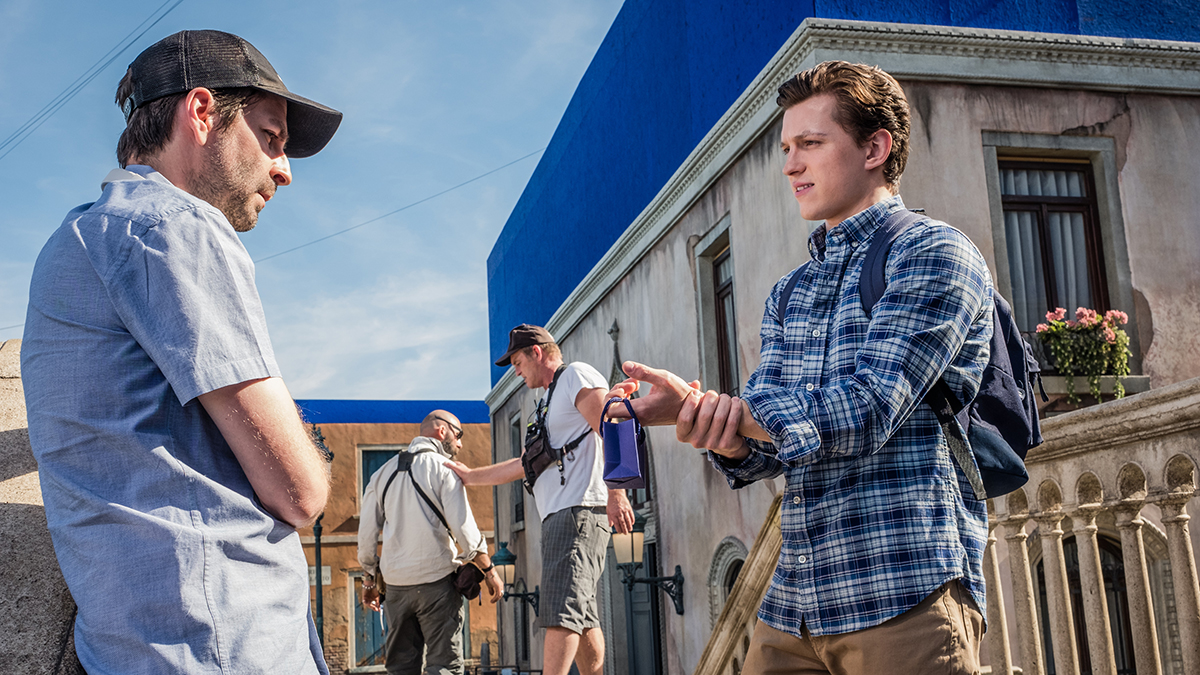 With Spider-Man: Far From Home hitting a home run at the box office over the Fourth of July week, the future is looking brighter than ever for the Web Slinger on the big screen (meta-speaking, of course) and the Marvel Cinematic Universe as a whole as the massive franchise progresses into the next phase of stories such as Black Widow and The Eternals. And between Michael Keaton’s Vulture and Jake Gyllenhaal’s Mysterio, the MCU iteration of Spider-Man is now two for two with its strong portrayals of classic villains. So keeping Far From Home‘s jaw-dropping mid-credits scene in mind, who might fans expect to see in the next film?

In a new interview with The Playlist, director Jon Watts teased that he hopes to tackle Kraven the Hunter in his third Spider-Man film if possible, rather than revisit a villain that fans have seen on the big screen before like Doctor Octopus or Green Goblin.

Here’s how Watts explained it:

“I mean, Kraven’s pretty great and coming up with a take on Kraven would be a fun challenge, but you know, to me it’s all about trying to show people things that they haven’t seen before, so I would dig back in and started reading the comics from issue #1 again.“

Obviously this doesn’t mean that Watts will be allowed to use Kraven for the next film. After all, Sony Pictures were working on a solo film for the Russian hunter loosely based on the iconic Kraven’s Last Hunt storyline from the comics about a year ago for their Sony’s Universe of Marvel Characters franchise that is branching out of last year’s Venom. However with Spider-Man: Far From Home currently continuing the box office success that Avengers: Endgame had earlier this year, Sony might be wise to think about letting Watts bring Kraven to the big screen with Tom Holland’s third solo film.