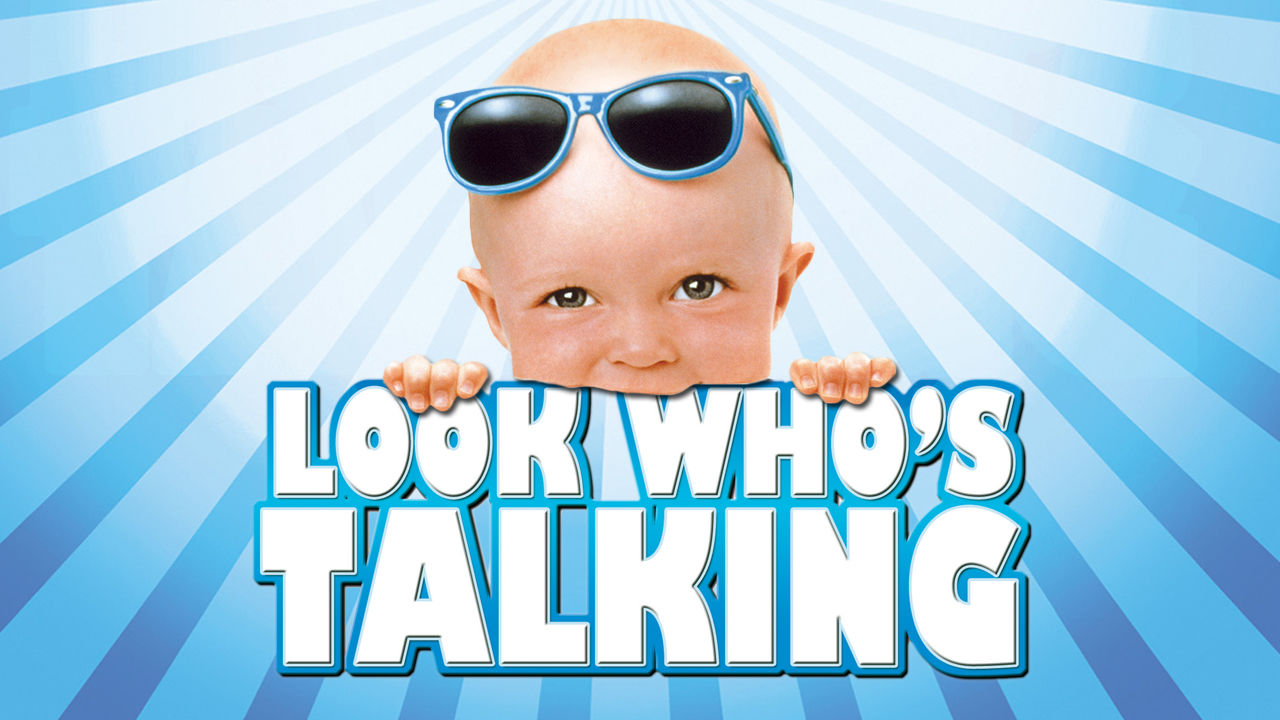 Another week, another reboot. The late 80s and early 90s brought a trilogy starring Kirstie Alley and John Travolta called Look Who’s Talking, about a baby that the audience could hear- who was voiced by none other than Bruce Willis. The sequels added siblings and pets to the mix, and now Sony wants to capture that formula again.

Deadline reports that the movie will be made for Sony’s Screen Gems division. Jeremy Garelick who wrote and directed The Wedding Ringer will helm this project. He had this to say about bringing this concept into the 21st Century:

“What excited me about doing is, I have four kids, including twins, and this is something they can watch, and share some of the experience I had with my wife. Like, figuring out how to raise these kids, with all the mistakes that happen. Add in the voices that are keyed to facial expressions, it just really seems like a fun idea. Everyone can relate to babies. The challenge is, that was a really good movie, Travolta and Kirstie Alley had great chemistry and Amy Heckerling wrote a great script. We’re in the early stages of figuring out what the story is for the modern version of the movie.”

This doesn’t seem like “legacy-quel” where the baby from the first one is grown up and has his own kids or something like that. Though, the film is still in the early stages, so it could go that way. I could see Travolta and Alley making cameos if that is the case as well.

The new cast is set to be a diverse one. If someone asked me my opinion on who to cast, I can see people like Gugu Mbatha-Raw and Randall Park having the adult roles, with someone like Oscar Isaac being the voice of the baby. But nobody asked me, so feel free to ignore this paragraph.

The market is filled with reboots, remakes, and sequels. Familiarity makes money. If you are sick of it, make your own story! Hollywood is waiting for you! You are the shot in the arm that the industry needs! If you have a smartphone and a free YouTube account, you can make your movie, so go do it! /Preach. As for me, there are some reboots that I am very much looking forward to.