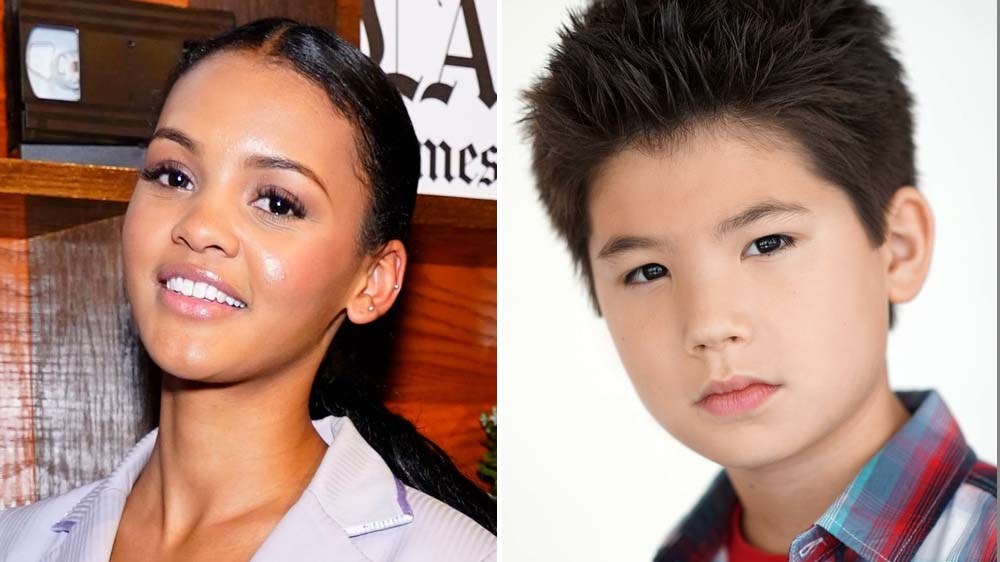 Who you gonna call? Chances are high that if you are a fan of the 1984 classic Ghostbusters, you are probably excited for Jason Reitman’s upcoming sequel Ghostbusters 2020. Just ask fellow RTF writer Matt Vernier about how excited he is for the film! Aside from the film being made by Reitman, the son of Ivan Reitman who directed the original, excitement is rampant in the air as the cast includes many of the longtime veterans such as Sigourney Weaver and newcomers like Paul Rudd, Carrie Coon and Stranger Things‘ Finn Wolfhard. Now two more newcomers have answered the call!

Variety reports that Celeste O’Connor and Logan Kim have both been cast in undisclosed roles. Reitman stated, “Celeste and Logan are rare talents and we’re all grateful that they’ll be lending their unique voices to ‘GB20.’” O’Connor and Kim seem to round out the younger side of casting alongside Wolfhard and McKenna Grace, who appear to be playing the previously rumored sibling lead adolescent characters, that Ghostbusters 2020 will focus on. There has already been speculation among fans that Wolfhard and Grace might be related to one of the original Ghostbusters, but could the same also apply for O’Connor or Kim?

Maybe it’s just me, but I can’t help but be reminded of the rampant speculation that fueled the long wait until Star Wars: The Force Awakens hit theaters a few years back. Obviously temptation is hard to resist, but does every new character introduced in Ghostbusters 2020 have to be biologically related to someone from the 1984 original? Either way the film is a year away from hitting the big screen, so I’m sure we’ll hear more about the story and these new characters in due time.