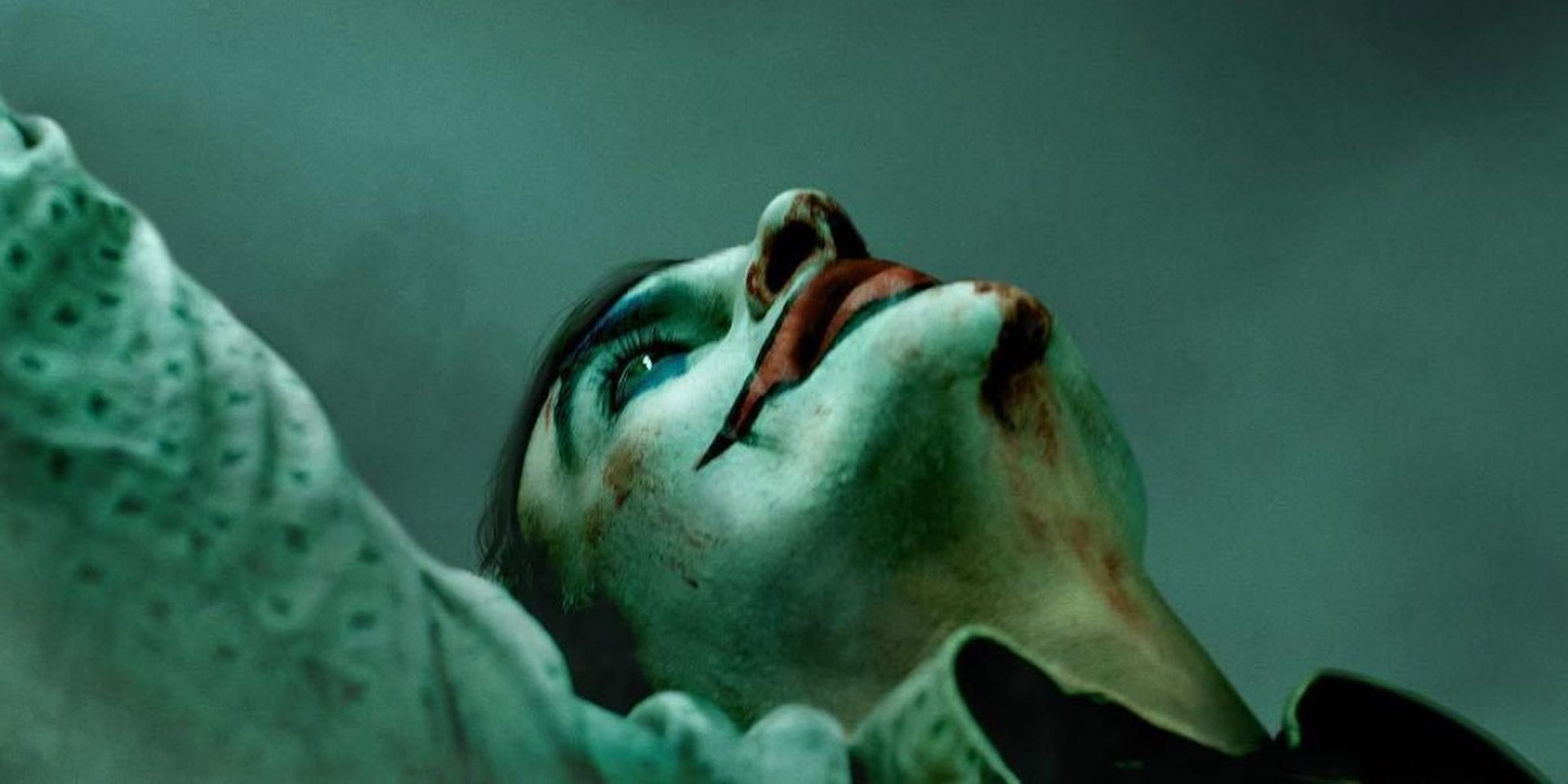 Todd Phillips is working on a film that’s sure to be controversial amongst DC fans when it arrives later this year. It’s called Joker, and while it centers on Batman’s most beloved villain, that doesn’t mean you should expect to see it adapt any of their legendary confrontations from the comics. For that matter, it sounds like you shouldn’t expect to see anything from the books adapted or explored in the film.

That’s because Phillips and his crew weren’t interested in pulling anything from the comics, choosing instead to tell a completely original tale about a man’s descent into madness.

On the subject of the film’s faithfulness to the comics, Phillips had this to say in a recent interview with Empire Magazine:

“We didn’t follow anything from the comic books, which people are gonna be mad about. We just wrote our own version of where a guy like Joker might come from. That’s what was interesting to me. We’re not even doing Joker, but the story of becoming Joker. It’s about this man.“

We’ve been told from the outset that this would be a standalone tale, set outside any previously established continuity; That it’d be the first attempt at a cinematic Elseworld tale; And that it’d be the first film released under an alternate banner- completely disconnected from other upcoming DC films like Birds of Prey and The Batman.

And the trailer they released last April pretty much clinched it. This is not a typical comic book film, and it won’t have anything to do with the Joker played by Jared Leto in 2016’s Suicide Squad– who may still be in play, as per some suggestive set photos from Birds of Prey, which releases next February.

Because of all of this, Phillips’ remarks shouldn’t come as a shocker. His Joker, starring Joaquin Phoenix, is going to be a very unique animal, and one that’ll be best enjoyed with an open mind and a desire to see preconceived notions about comic book movies get rethought.

Personally, I cannot freakin’ wait for Joker, and to see DC Entertainment turn heads everywhere this fall. What better way to shake franchise fatigue and fight the idea of formulaic storytelling than by releasing a film that turns the entire idea of a “comic book movie” on its head? Bring it on.

To me, this sounds like it’ll be a meditation on what leads someone to becoming a homicidal killer. It’ll be a shattered mirror held up to our society, provocatively asking what it is in our culture that gives birth to the kinds of fringe lunatics that end up in the news.

And it’s a story that probably could’ve been told without any DC trappings at all, but Phillips wisely pitched it as a film about the Clown Prince of Crime because he knew it’d get more attention in this Marvel/DC-owned cinematic landscape. But that’s just a hunch of mine.

Joker arrives in theaters on October 4.