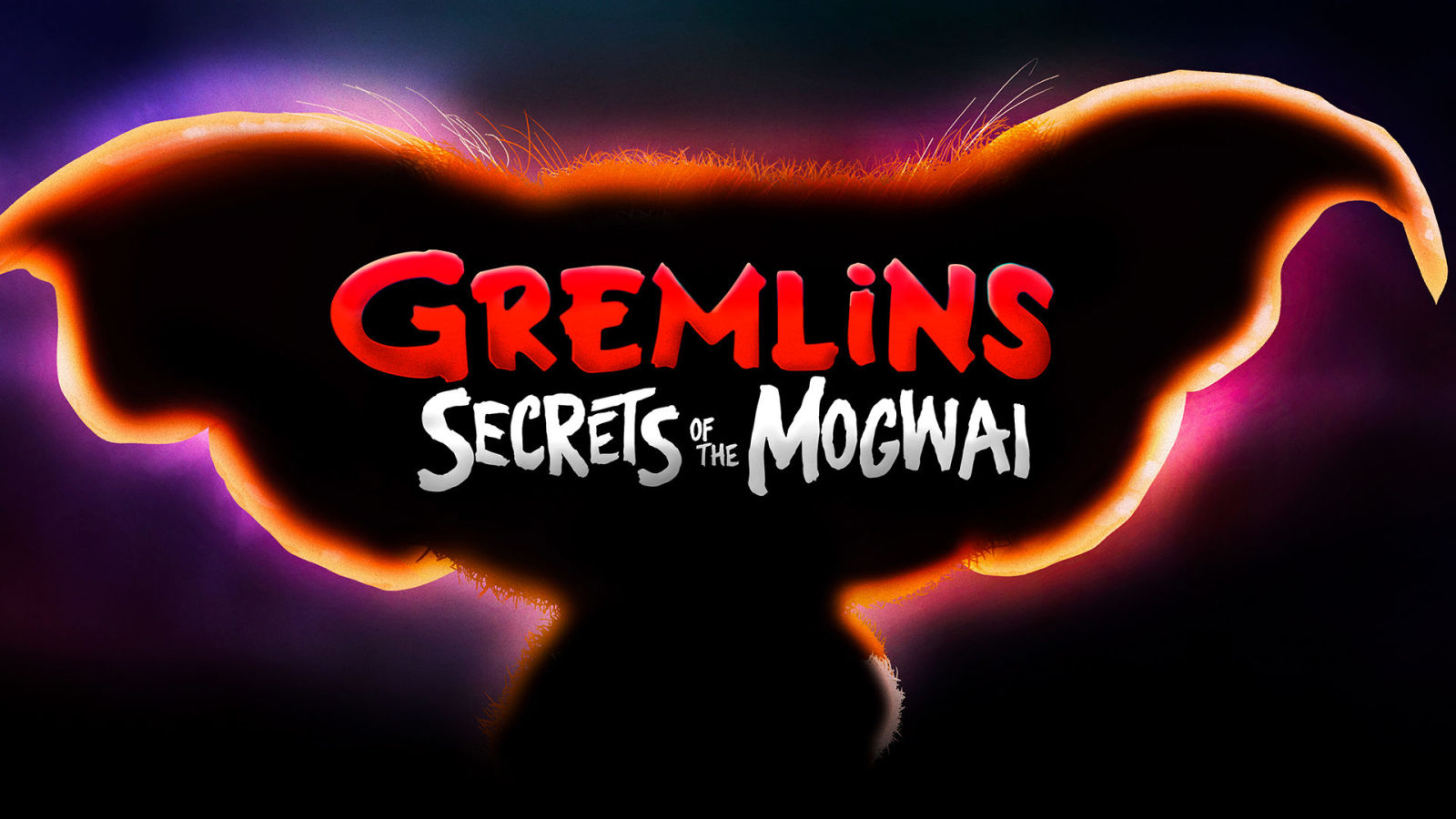 In February, it was announced that an anchor of WarnerMedia’s new streaming service would be an animated Gremlins prequel. Now there are a few more details out about the project.

The Hollywood Reporter says that the prequel will be called Gremlins: Secrets Of The Mogwai. It will get a 10 episode order. Here is a synopsis of the show:

“The series is set in Shanghai in the 1920s and reveals the story of how 10-year-old Sam Wing (future shop owner Mr. Wing in the 1984 feature film) met the young Mogwai called Gizmo. Along with a teenage street thief named Elle, Sam and Gizmo take a perilous journey through the Chinese countryside, encountering and sometimes battling colorful monsters and spirits from Chinese folklore. On their quest to return Gizmo to his family and uncover a legendary treasure, they are pursued by a power-hungry industrialist and his growing army of evil Gremlins.“

The WarnerMedia streaming service is supposed to launch late 4th quarter this year. There are rumors that it will envelop the DC Universe service, but that has yet to be confirmed.

Adult-oriented cartoons have been all the rage, and many streaming services have their own version of it. Of course, The Simpsons and Family Guy are the most popular examples. But they can be found on streaming services as well. Netflix has Bojack Horseman. Hulu is developing a Howard The Duck TV show with Kevin Smith. WarnerMedia will have Gremlins: Secrets Of The Mogwai.

Gremlins is a dark comedy that became a cult-classic. The sequel has its fans as well. As far as voice cast though, it is unknown who will star. Howie Mandel voiced Gizmo in the original one, and he commented on this new animated version.

He might be playing coy about being involved, but nothing has been confirmed yet. So we shall see.

Gremlins: Secrets Of The Mogwai is expected to launch with the service at the end of the year.

Previous post Henry Cavill News: He’s IN As Sherlock, OUT As Superman (?), and Can Be Seen As Geralt In THE WITCHER

Next post RUMOR: Vanessa Kirby On Shortlist For Catwoman Role In THE BATMAN!!!