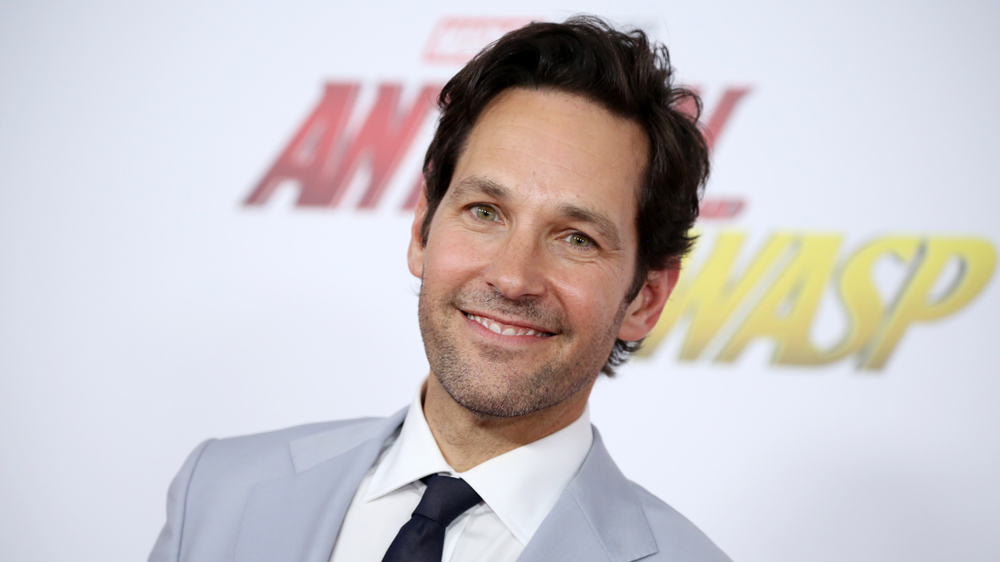 One of my most anticipated films of the first Star Wars-less year since 2014 is the Ghostbusters sequel that Jason Reitman is developing. It will take place in the same universe as the first two, continuing the story. Most of the original cast is expected to reprise their roles. But it’s a new casting announcement that has me excited. I was Clueless until the announcement became official. Paul Rudd is joining the sequel, which Variety says is titled Ghostbusters 2020.

Soon after Variety broke the story, the official Ghostbusters Twitter account dropped this teaser for all of its Friends:

The Ageless Wonder will reportedly play a teacher in the film, probably for either Finn Wolfhard or McKenna Grace. That doesn’t give away much, but you don’t cast Rudd as a teacher for one scene. He will either be related to one of the original Ghostbusters, a love interest for Carrie Coon, or something else that is integral to the plot. Whatever it is, his addition to the movie is a big deal. I think, like, you know, Reitman will use him as an anchor, man.

If that wasn’t enough, Reitman himself tweeted about the casting, using the best pun available for this situation.

He also had this to say about working with Rudd:

“I’ve been wanting to work with Paul Rudd since my short film opened for ‘Wet Hot American Summer’ at Sundance. I’m thrilled he’ll be joining this new chapter in the original Ghostbusters universe.”

Rudd is a good guy. His casting makes me especially happy because of that. On a scale of how good this casting is from 1-30, This Is 40.

I am still holding out hope that Rick Moranis will at least cameo in the film. But if that doesn’t happen, there is still a lot to look forward to. I just hope Rudd gets to suit up and bust some ghosts with the rest of them, so he can feel good.