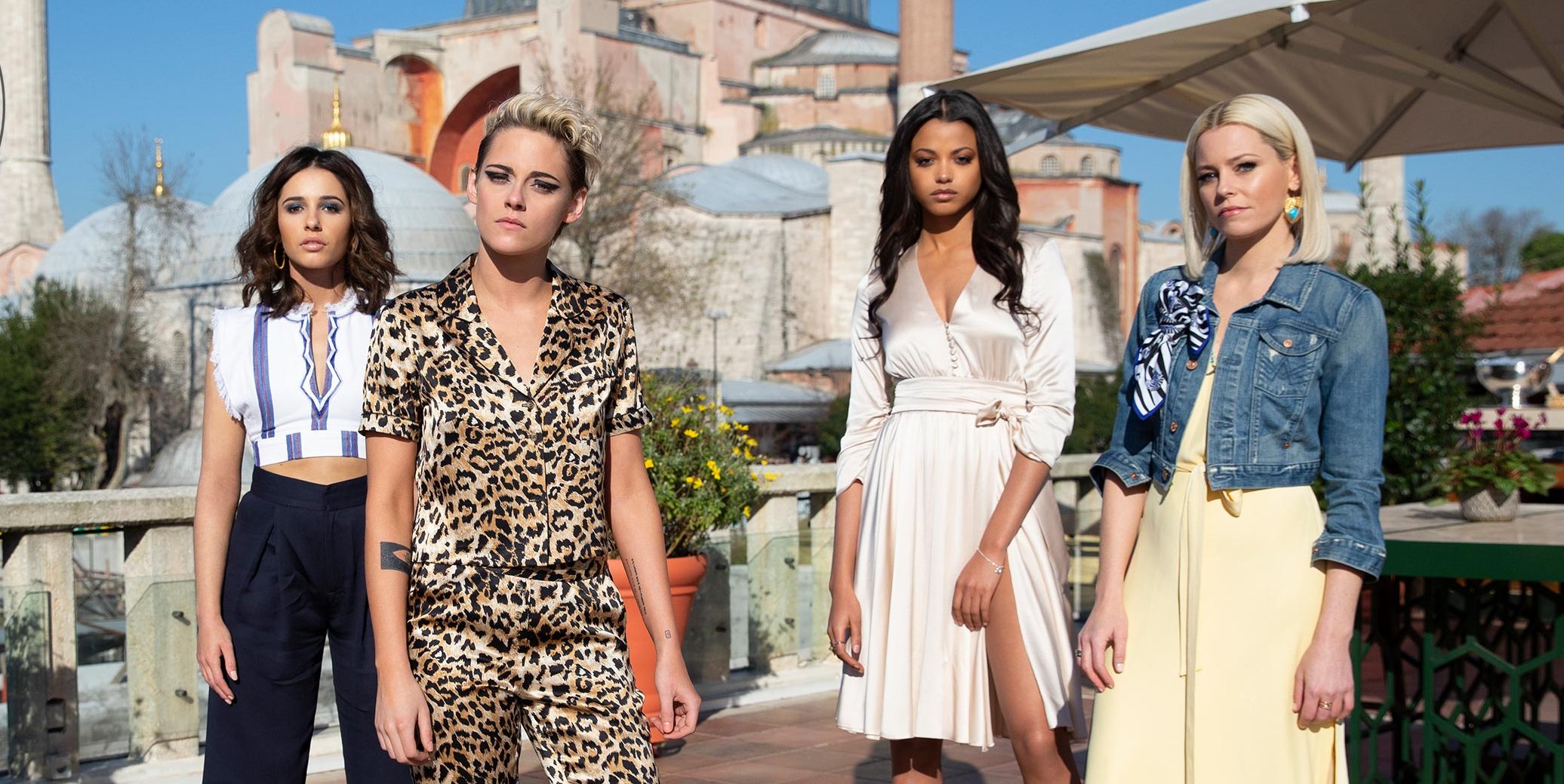 Charlie’s Angels is set to arrive in theaters on November 1st of this year. We’ve had a first look, images of the cast, and chats on if this movie is a continuation or a reboot (it’s a continuation). And now, the Charlie’s Angels trailer has arrived! We’ve got Noah Centineo, Patrick Stewart, Djimon Hounsou, Elizabeth Banks (who’s also directing), Naomi Scott, Ella Balinska, and Kristen Stewart all present, so we’re getting some bang for our couple minutes.

Check out the Charlie’s Angels trailer below:

Personally, I’m digging the footage and ideas we see for the plot in this Charlie’s Angels trailer. We see each of the three Bosley’s: Stewart, Banks and Hounsou; it definitely seems like a rank versus the person it was in the originals. I’m interested to see how different each one is, what actual role they have in the Angels’ lives. Scott’s character, Elena Houghlin isn’t actually an Angel at the start of the movie, and it seems like this movie will take us through her “initiation”, as the Angels are trying to save the world.

I think the move for a “new Angel initiation” is great, as this franchise is something fairly new to most people. It definitely is to me! People can put themselves into Elena, and be more engrossed in the movie. You’ll experience all of the new Angel moments with her, and feel more a part of the Charlie’s Angels!

With only a couple of months till release, I better get on the ball watching the rest of the universe for Charlie’s Angels, because I’m in love with this trailer. Are you? Let us know in the comments below how you felt about this Charlie’s Angels trailer, and stay tuned for more on the continuation as we have it.

Next post STAR TREK: PICARD Taps Michael Chabon To Be Its Showrunner!