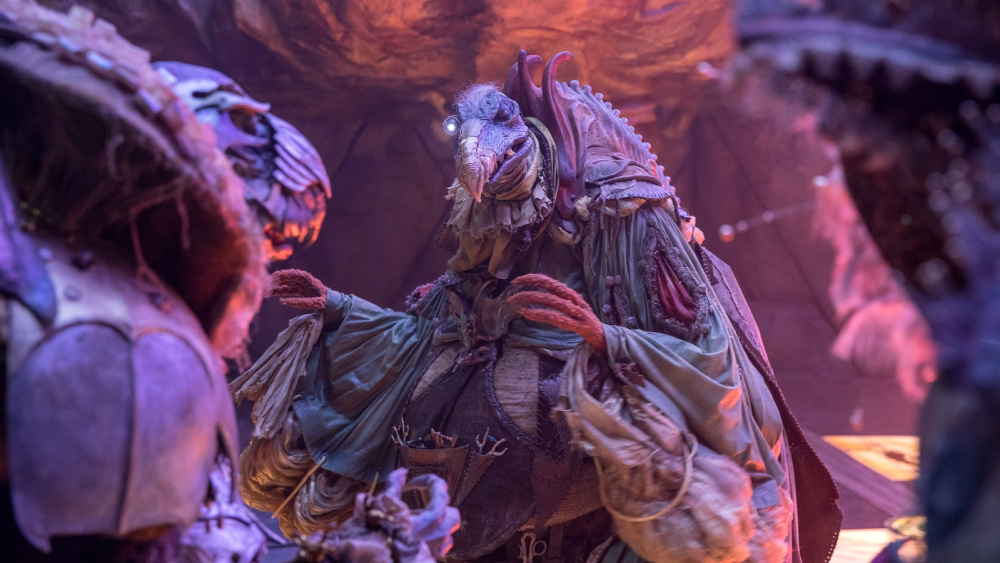 The Dark Crystal was a Jim Henson movie made in 1982 that focused on a being finding a crystal shard that would restore balance to his world. Netflix is developing a prequel series called The Dark Crystal: Age Of Resistance, and has enlisted an all-star cast to bring it to life.

That is one hell of a cast. It is easier to get voice cast than an on-screen one, since they can all do it at different times and do not require the same schedule. But still, I might have to change my stance on Dune being the best cast project of the year.

Louis Letterier, best known for directing films like The Incredible Hulk and Now You See Me will helm the series. Age Of Resistance takes place many years before the original movie. Deadline has a quick synopsis of the series:

“The Dark Crystal: Age of Resistance returns to the world of Thra with an all new adventure. When three Gelfling discover the horrifying secret behind the Skeksis’ power, they set out on an epic journey to ignite the fires of rebellion and save their world.“

JoBlo.com has compiled all 30 character posters, if you want to see what the characters look like and who is playing them. They look like they are true to Jim Henson’s original vision, and should please fans of the original movie.