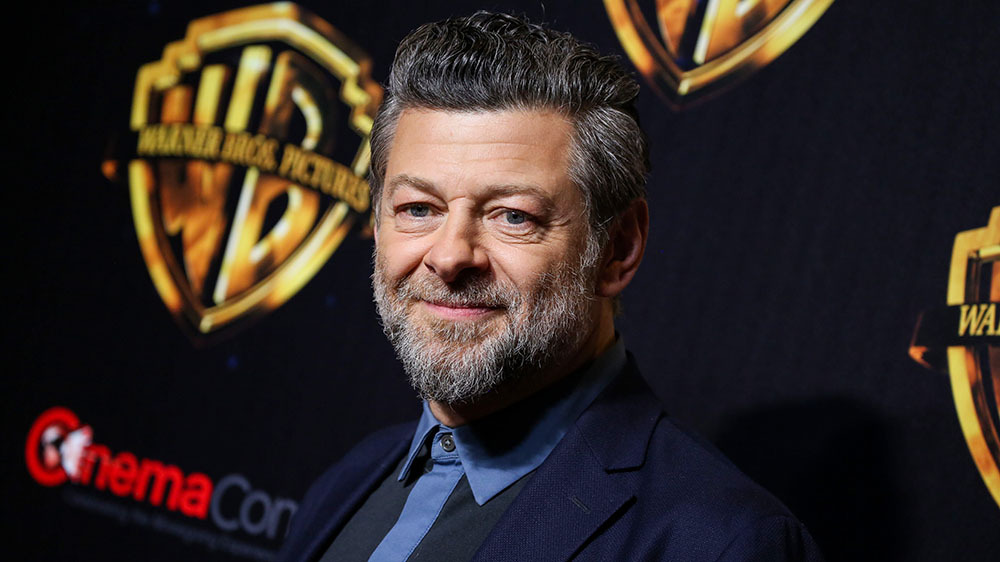 We’ve known for a while that Matt Reeves is making a new Batman movie. That was the only piece in place for a long time however. Recently, it was finally announced that Robert Pattinson would take up the cowl as the Caped Crusader. With that out of the way, focus could shift to the supporting cast. A name floating around is Andy Serkis, who is a Matt Reeves staple.

Our friends over at Batman-On-Film reiterate that this is only a rumor, but that Serkis is being lined up for a live-action role in the film. Serkis is commonly associated with motion capture roles, like Caesar in Reeves Planet Of The Apes movies. This is interesting, because he’s been “fancast” as The Penguin already. The Penguin is rumored to be one of the many villains to appear in the film, and fan art genius BossLogic recently mocked up what he would look like as the character.

I could definitely see that, although according to BOF, they are looking for a younger actor to play the Penguin. So Serkis could be someone else entirely. His take on Alfred or Commissioner Gordon would be unique and interesting, so it wouldn’t surprise me one bit if Reeves went that way as well. Serkis’s involvement definitely seems to be for a live action role, not motion capture, which he is best known for. So that will rule out some roles, like Clayface or someone like that.

Reeves and Serkis have a great relationship, so this makes a ton of sense. In fact, I would be very surprised if Serkis wasn’t in the film. Even if it was a quick cameo to set up a sequel or something like that, he should be involved in some capacity. Personally, I would like to see Serkis as a villain, but this quote from BOF sums up my feelings pretty well:

Hopefully we get official word soon.