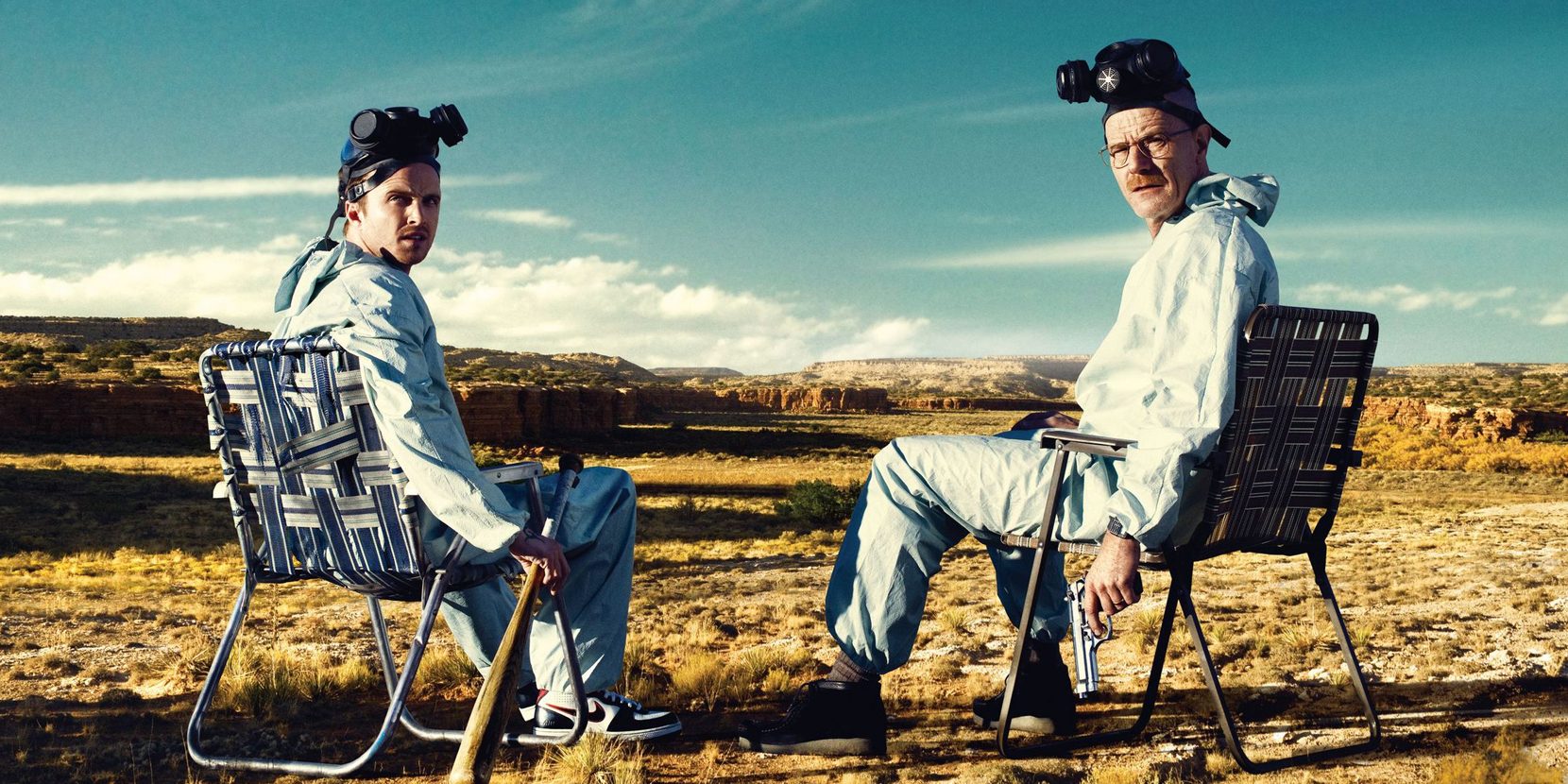 Back in January, I shared a report with the world about the upcoming Breaking Bad movie, which is currently referred to as Greenbrier. In that report, I had the pleasure of sharing with you that a few key cast members were set to return for the film, including Walter White himself, Mr. Bryan Cranston.

At the time, it was understood that Aaron Paul’s Jesse Pinkman would be the protagonist of the film, and that it would follow up on where he went after his escape from captivity in the series’ finale for Breaking Bad.

In the five months since publishing that report, you’d be forgiven for being a little skeptical that the movie was even happening- since the actors involved, including Paul, remained coy on whether or not it was even a thing, despite the production being announced as coming to Netflix.

But now things seem to be taking a turn, as Paul and Cranston took to social media yesterday to tease…something.

Here are their posts:

Looks kind of like two jackasses in the desert, doesn’t it? And I don’t know about you, but that calls to mind some of my favorite moments from Breaking Bad, with our two initially hapless makers of meth in “The Crystal Ship” RV.

This, naturally, has led to speculation that they’re preparing to finally make some sort of official announcement, or offer some kind of substantial update on Greenbrier.

There’s always the possibility that they’re just having fun with an image they think is funny, but to include that shared caption of “Soon” would really make it such a cruel joke to fans who have been on the edge of their seats waiting for a chance to see the continued misadventures of the Breaking Bad crew.

We shall see soon enough.

What do you think this tease is going to lead to?

Next post RUMOR: Andy Serkis To Join Cast Of THE BATMAN