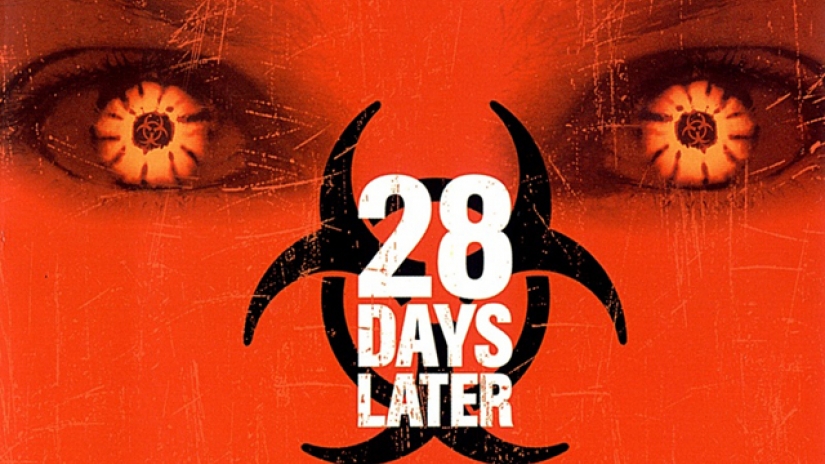 In 2002, Danny Boyle made a zombie movie that changed the genre. 28 Days Later is widely considered one of the best zombie movies ever made. Starring Cillian Murphy (Batman Begins), Naomie Harris (Skyfall), and Christopher Eccleston (Doctor Who), the intimate and intelligent story made the zombie genre interesting and relevant again. There was a sequel, 28 Weeks Later in 2007 from director Juan Carlos Fresnadillo. But Boyle wasn’t really involved with that one.

Now 199 months (and 24 days) later, in an interview with The Independent Danny Boyle says he might revisit the franchise.

“Alex Garland and I have a wonderful idea for the third part,” he said. “It’s properly good. The original film led to a bit of a resurgence in the zombie drama and it doesn’t reference any of that. It doesn’t feel stale at all. He’s concentrating on directing his own work at the moment, so it’s stood in abeyance really, but it’s a you-never-know. ”

Alex Garland wrote 28 Days Later, so it would be the original writer returning to the franchise. The writer, who also gave us Ex Machina and also previously collaborated with Boyle on Sunshine, is working on a TV series called Devs about a computer engineer who investigates secrets within the company.

This could happen at the end of this year, in five years time, or never. But the idea is out there, and if you are a fan of intelligent zombie fare, then this is one you should root for.

The sequel, presumably called 28 Months Later, would fit in with the trend of legacy-quels and updated reboots that is taking Hollywood by storm. The market is saturated with zombie material now, but for Boyle and Garland to drop another gem would be incredible. For my money, 28 Days Later is right up there with Train To Busan and Shaun Of The Dead as one of the greatest zombie stories ever told. Let’s hope that if the sequel does get off the ground, it will live up to the legacy of its own franchise.

Next post THOR: RAGNAROK’s Taika Waititi Is Working On A FLASH GORDON Movie!