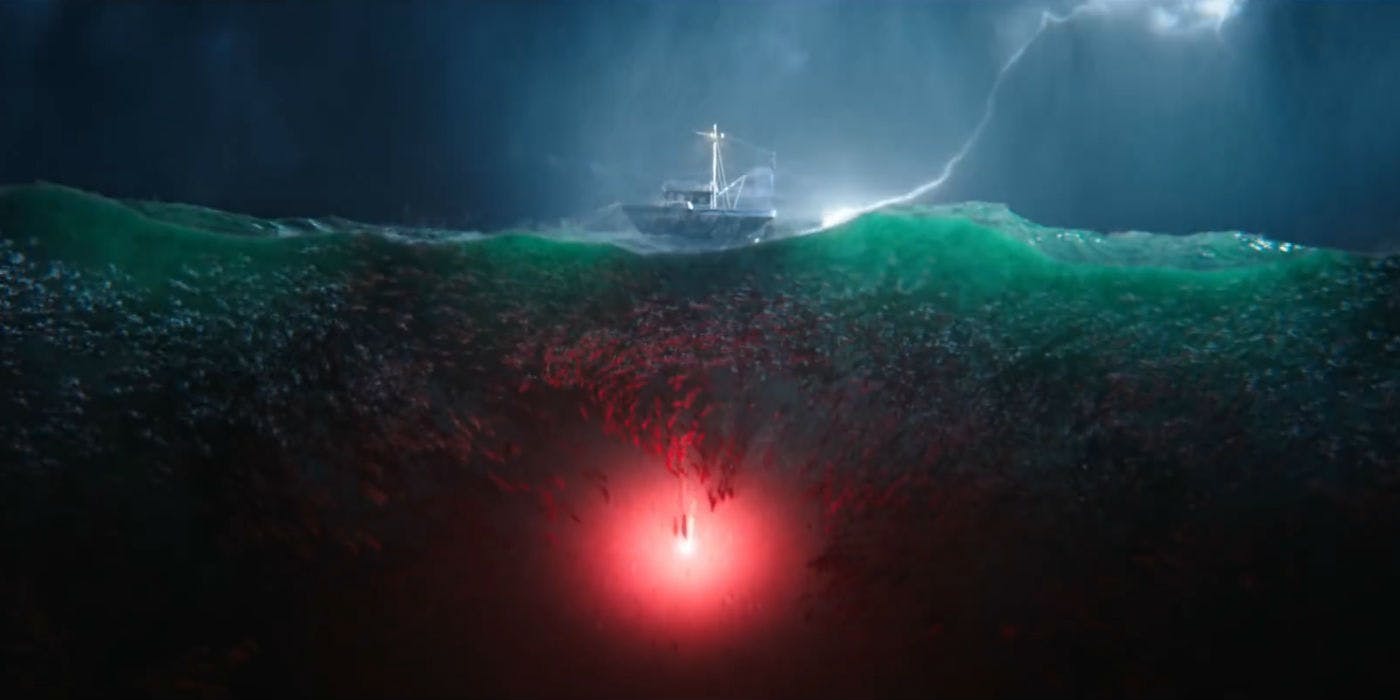 Aquaman finally had his own solo adventure last year, and it introduced all sorts of interesting ocean life during his story. Because it’s 2019, some of that ocean life is getting a spinoff, called The Trench. James Wan, who directed Aquaman, is serving as producer, and told Comicbook.com that he really wants to tap into his horror roots.

“We, you know, we’re still deep in sort of crafting the script, crafting the story right now so I don’t want to get into that too much, but definitely it’s one that I really want to lean into the horror of it, so it’s going to play more as a monster horror movie then it will as a superhero film, but it’s still definitely part of the Aquaman world.”

Wan made his bones with horror films such as The Conjuring, Insidious, and Saw. He then had the impossible task of finishing Furious 7 when Paul Walker tragically died part way through production. He crafted a poignant and beautiful send off for the deceased action star. Then of course, he brought the world of Aquaman to life. It seems The Trench will merge both of his sensibilities: Horror and big scale blockbusters.

I was lukewarm on Aquaman but one of my favorite sequences was the horror-esque imagery shown when Arthur and Mera encountered some of the monsters in the trench. It is what Wan is good at afterall, and it showed. A whole movie of that with Wan’s fingerprints on it, should come out well, depending on who the director is.

There is no word on if anyone from Aquaman will appear, or who will direct. But if you want a horror film based off a movie with the King Of The Brocean, then having Wan involved is your best bet. I would be very surprised if Momoa didn’t at least cameo in it though.

Previous post BLACK WIDOW: Ray Winstone Joins The Cast, And What Kind of A Prequel Is It?