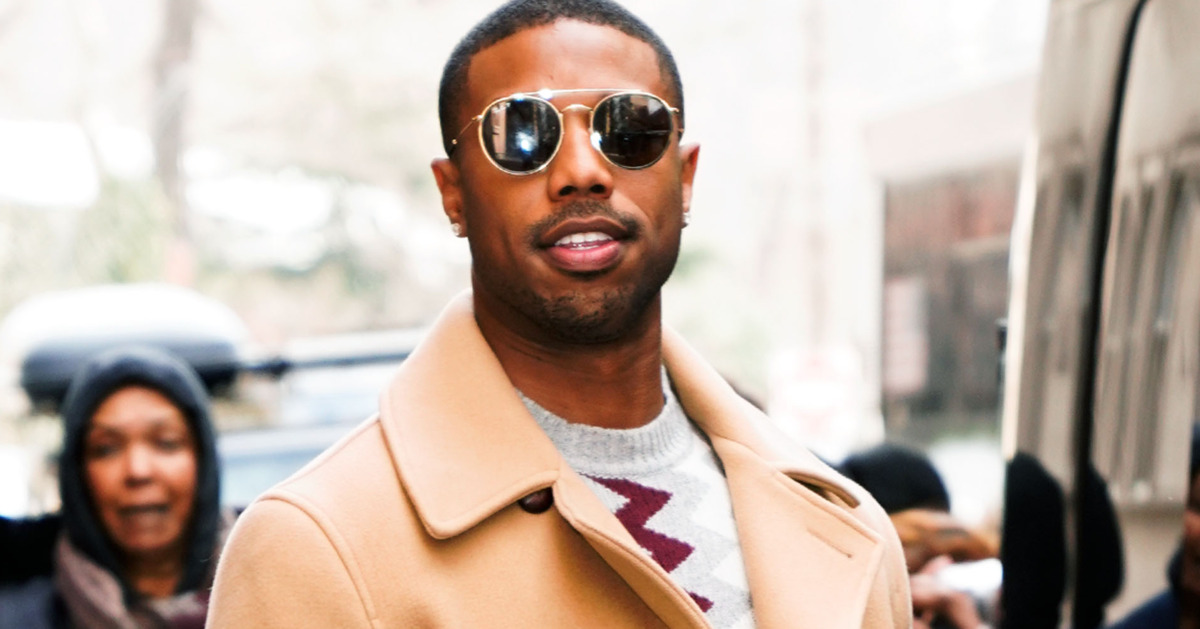 There has been some murmurs of a new Matrix film for some time now. Everything from a young Morpheus spinoff, to a sequel, to a completely new story set in the same universe. Well, there is now more fuel for that fire.

DiscussingFilm reports that both Lana and Lilly Wachowski will return to the franchise to direct Michael B. Jordan in a new Matrix film in early 2020. Filming is said to be happening in Chicago.

“I’m super happy that the Wachowskis are not just doing a Matrix, but they’re expanding what we all loved. And if it’s anywhere near the level of what they’ve already done, it wouldn’t take more than a call to go, ‘Hey, we want you to be a stunt guy’ and I would probably go and get hit by a car.”

Stahelski was a stunt person for Keanu Reeves during the first three Matrix movies. That is perhaps why the stunts in John Wick are so good.

The bit he said about “expanding what we all loved” calls to mind an old report by our own Mario-Francisco Robles that pre-dates Revenge of The Fans, where he revealed in March of 2017 that Warner Bros wanted to make an entire Matrix Cinematic Universe.

The Matrix was one of the most groundbreaking movies ever made. It changed the way action and sci-fi was approached after that. Some weren’t happy with the way the trilogy ended, but it still had a massive impact on pop culture.

No word on what the Michael B. Jordan movie will be, or if anyone from the original three would return to the franchise or not. It is currently Keanu Reeves’ world, we are just living in it. So if they can find a way to bring Neo back, I think he would be more than game to do so.

To me, the visuals and effects of The Matrix were more important in the grand scheme than the story was. I loved the first film. But the second two had incredible visuals that any movie fan would appreciate. Hopefully whatever comes next will raise the bar even higher.