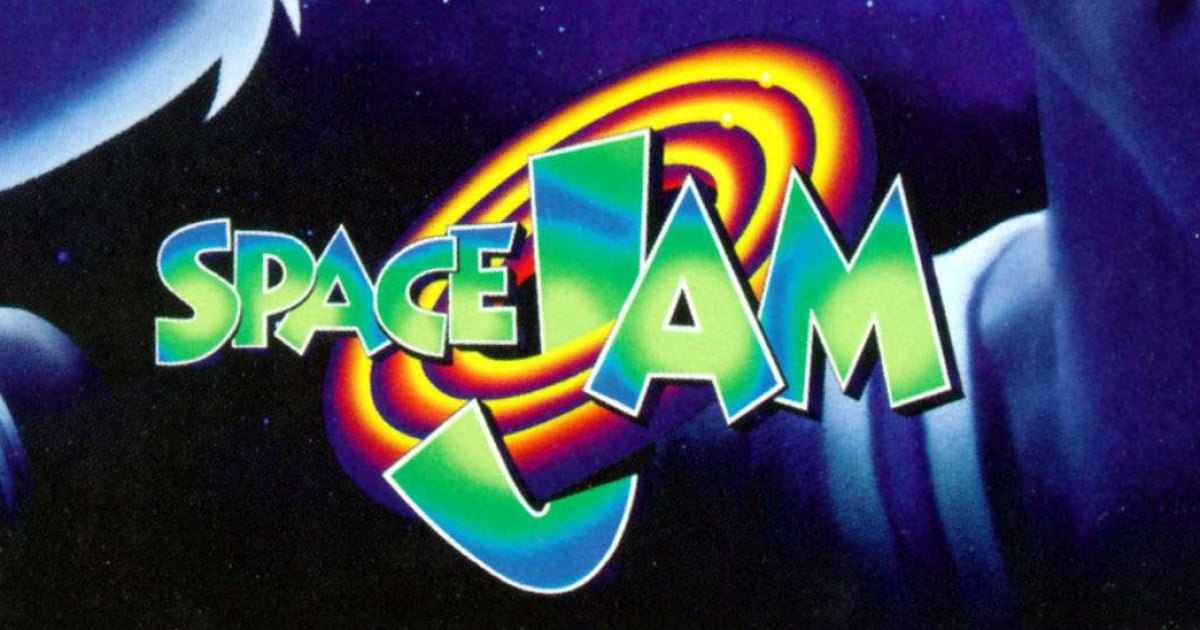 Space Jam 2 is happening whether you like it or not. Lebron James is going to star in it whether you like it or not. The timing seems right. The Looney Tunes are making their triumphant return to pop culture, and sequels are more popular than ever. But the premise needs more sports talent than just James, and a new report details exactly who that is. The next few paragraphs are going to be very sports heavy, just FYI.

NBA Insider Shams Charania reported that NBA players Damian Lillard, Klay Thompson, and newly minted Lebron teammate Anthony Davis will have roles in the film. What’s interesting though, is that WNBA talent will be involved as well. Diana Taurasi and Nneka Ogwumike will appear too. You can see the tweet below.

If the premise is the same as the original, the talent of NBA players will be stolen, and Lebron will have to beat them on the court. If we see the return of the Monstars, that means we will see female versions with the involvement WNBA players.

Klay Thompson is an all-star on one of the best teams the NBA has ever seen. Both Lillard and Davis are all-stars as well. But I can’t help but notice that the huge players: Kevin Durant, Russell Westbrook, Steph Curry, James Harden, Kyrie Irving, and more are missing. Between not wanting to do it at all, to clashing with Lebron, to Nike having an involvement in the film, the options seem limited. But Charania claims there are “several” more, and I wonder if that will include retired players such as Lebron’s best friend Dwyane Wade.

As far as non-basketball talent, Star Trek Discovery’s Sonequa Martin Green has been cast to play James’ wife. No one else has been cast yet, but there needs to be some sort of Bill Murray-esque comedian involved. Kevin Hart is the obvious choice, but who knows what Ryan Coogler, who is writing the film, or director Terence Nance has in mind.

Next post DOCTOR WHO: THE END OF TIME Coming To Theaters For 10th Anniversary