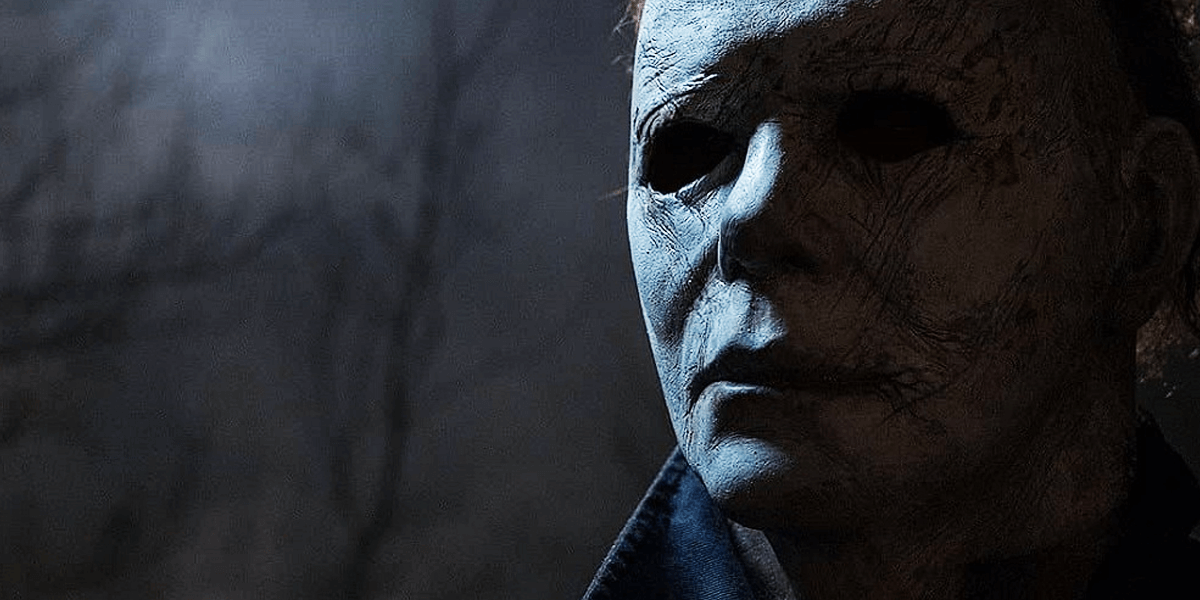 Halloween 2 is on its way! Collider reports that last year’s successful relaunch of Halloween will officially give way to a sequel that will likely premiere on October 16, 2020. Halloween made $255 million worldwide on only a $10 million production budget, so of course they’re making more. Not only is the film’s release date likely set, Halloween 2 is readying itself and its crew to start filming this fall!

Jamie Lee Curtis will more than likely return as Laurie Strode. Judy Greer and Andi Matichak are also expected to return for their respective roles as Laurie’s daughter and granddaughter. Nothing official has happened as of now though. Not too many people should be returning from last year’s Halloween, if you know what I mean. There will be new victims for The Shape I mean supporting characters.

The report from Collider says David Gordon Green wrote the script for the sequel, and is expected to return to direct the film. It’s a smart move being he elevated the traditional horror material with elements of his arthouse love in the first film. And he made the studio a ton of money so there is also that minor aspect. Halloween was also very well received by critics (hey, it made our top 10 of 2018). Point being, don’t mess with a good thing. Halloween premiered at the Toronto International Film Festival last year, so don’t be surprised if Halloween 2 doesn’t follow suit. So long as Blumhouse believes in the film and portrays it’s coverage and marketing as such, the film should do superb.

Malek Akkad, the Halloween franchise’s caretaker, will produce alongside Blumhouse, while Bill Block, Danny McBride are likely to return to executive produce the film with Green, Curtis, John Carpenter, and Couper Samuelson. As always there could be more set to return, and more set to join. To find out who is returning, who will be joining, stay tuned right here at Revenge of the Fans for more on Halloween 2.

Previous post MARVEL: J.J. Abrams And His Son Are Writing A SPIDER-MAN Comic!

Next post THEORY SPIRAL: How A Snap Created The Marvel Cinematic Multiverse