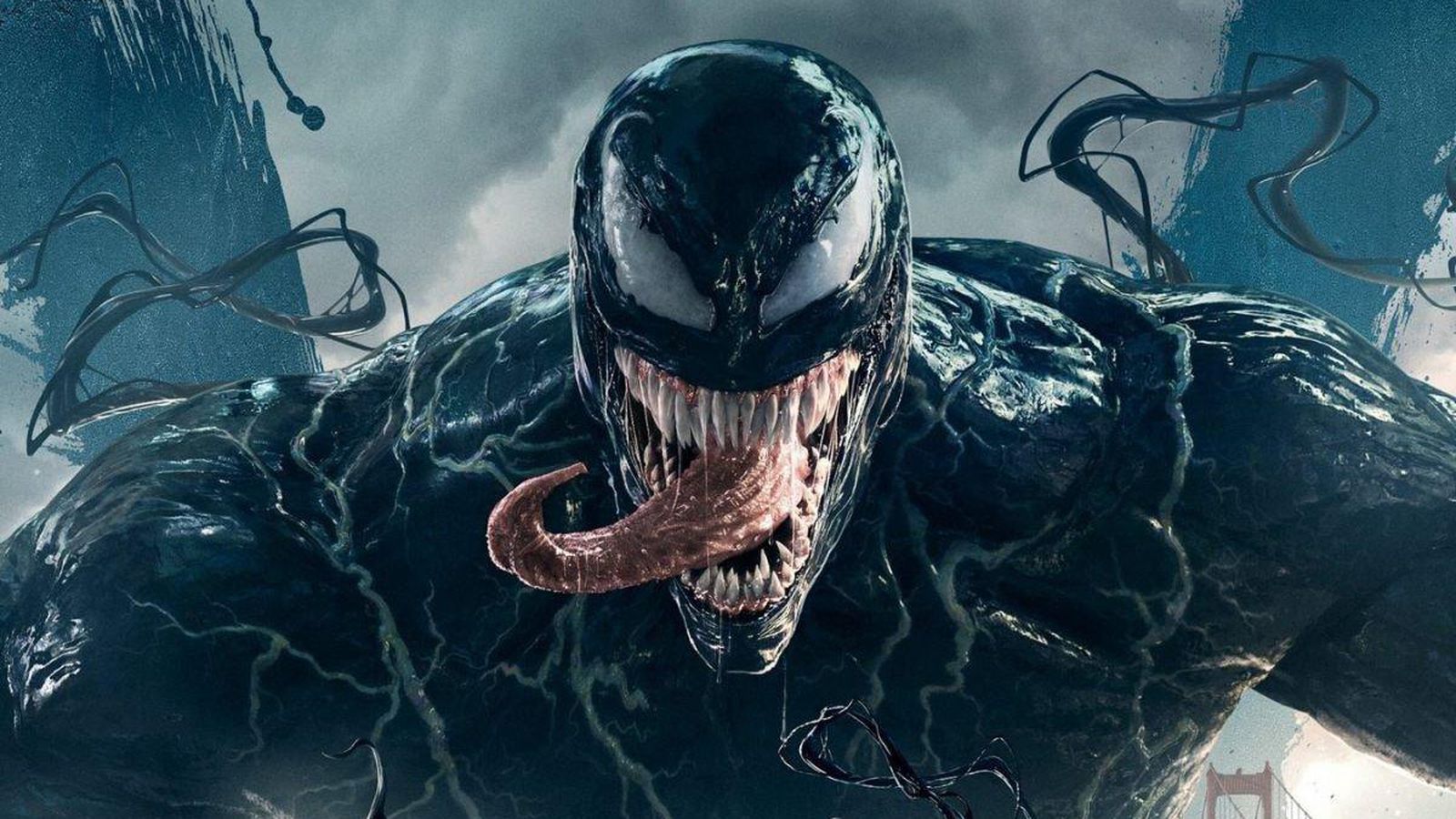 Venom is one of Spider-Man’s signature villains. We’ve only seen them on screen together in a live action setting once. In 2007’s Spider-Man 3, Topher Grace portrayed Eddie Brock opposite Tobey Maguire’s web slinger. 2 reboots later, Tom Holland is now Spider-Man in the MCU. But Sony still has the rights to the character, and the rest of the Spider-Man empire. They made a Venom movie starring Tom Hardy too, which thankfully wasn’t part of the MCU.

A standalone Venom movie without Spider-Man is strange, but Spidey’s absence was the least of that mess of a film’s issues. So when will the two characters finally meet on screen?

When talking to Sean O’Connell from CinemaBlend, Marvel Studios boss Kevin Feige said the ball is completely in Sony’s court on that matter.

“I think probably it’s up to Sony. Sony has both those characters and, has Venom in their world. I don’t know what their plans are for another Venom or if they’re doing that. But it seems likely at some point.“

Venom was a box office success, making an astounding $855 million at the domestic box office. I was not a fan, but I’m glad people enjoyed it. Sony does have a sequel in development, and since Feige didn’t know that, chances are that Sony has no plans to introduce this version of Venom into the MCU anytime soon.

From a selfish perspective, I hope this version of Venom never enters the MCU. Not because the film was a boring, confusing mess. Not because I’ll have to argue that even though the character is in the MCU, that Venom isn’t an MCU film. But because of Tom Hardy. His take on the character is fine, and can be used effectively under better circumstances. I just think Hardy would be better suited to be Wolverine or someone else in the MCU proper.

Anyway, it does seem inevitable that the two will meet on screen again. It is just a matter of when. I wouldn’t hold my breath for it anytime soon though. Feige seems to have Phase 4 of the MCU mapped out already, which will take up the next few years. (We should get more information on that soon, either at SDCC or D23).

Next post AVENGERS: ENDGAME Will Return To Theaters With Post-Credit Scenes